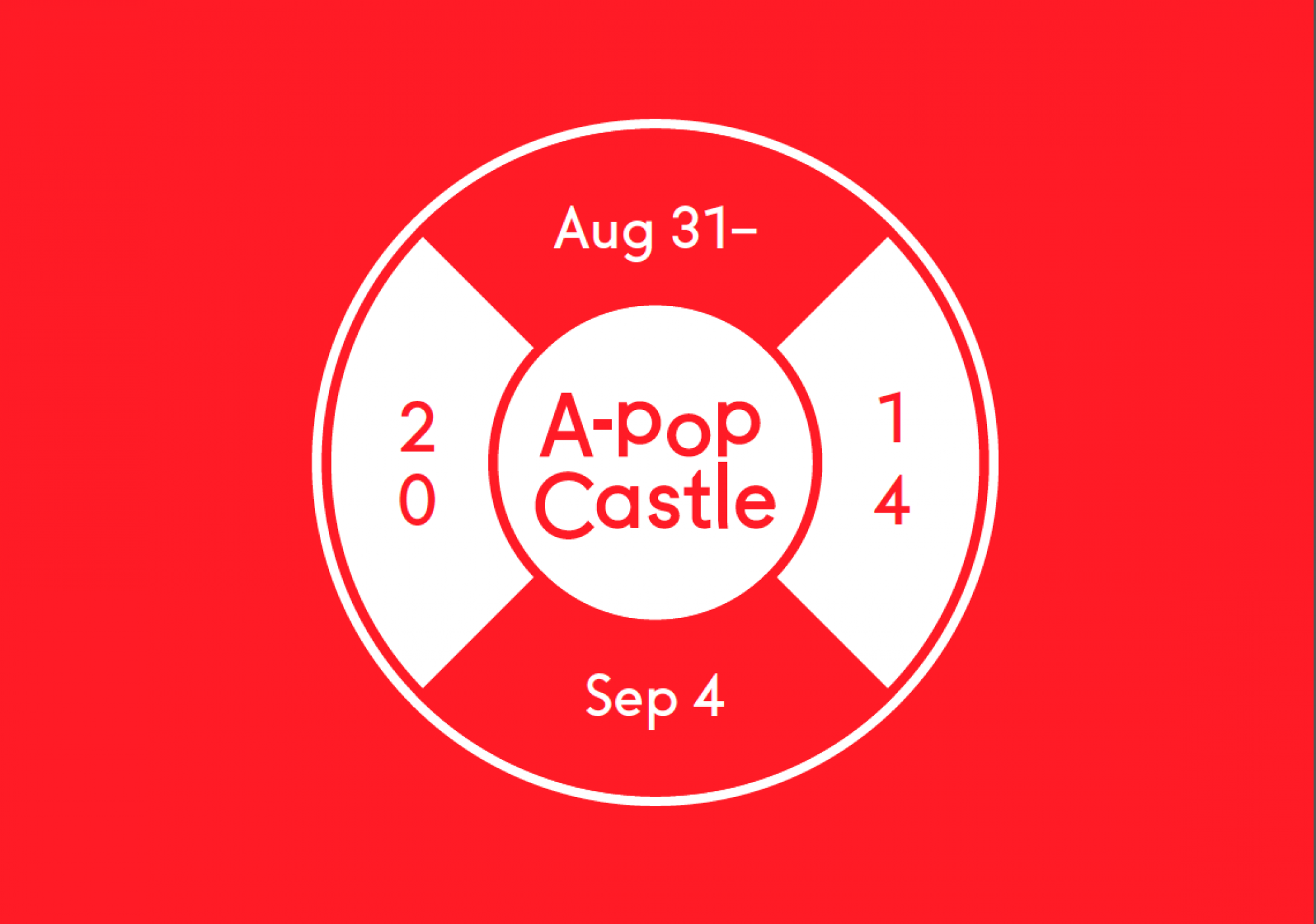 11 Finnish and 11 Asian songwriters get together for the co-writing camp A-Pop Castle which takes place from August 31 to September 4.

A-Pop Castle returns to its second edition this Sunday. This year, the songwriters will look for inspiration in the blaze of late summer in the Finnish archipelago.

The first A-Pop Castle took participants deep into the winter wonderland of Rovaniemi, the capital of Lapland, in February 2013. The co-writing camp produced a number of successful songs, among them "Journey", which was placed with Taiwanese star Jolin Tsai and used as a Swarovski campaign theme song, "Rise" by TVXQ as well as "Somebody", which South Korean star Lee Hyori included on her hit album Monochrome.