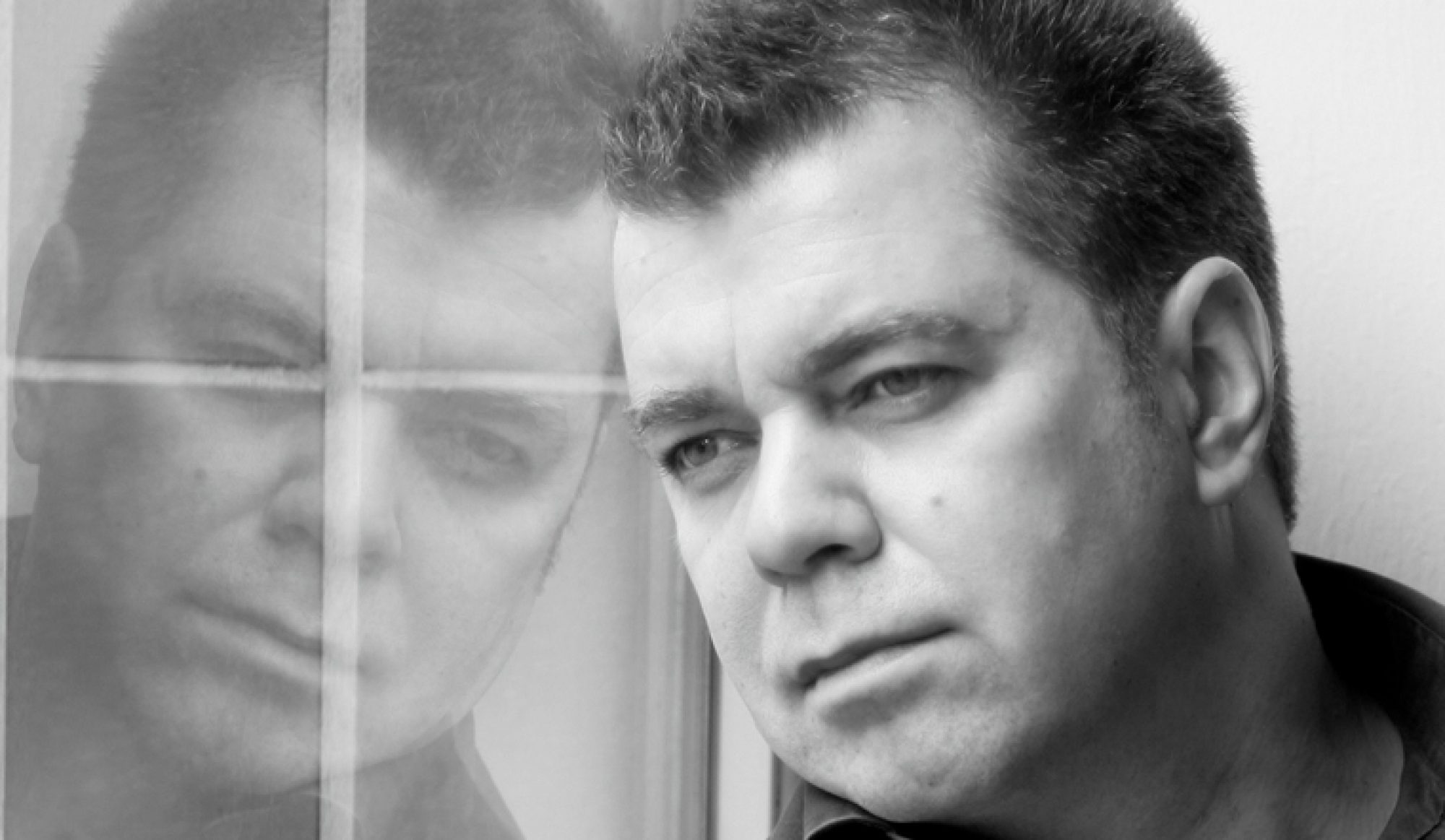 Jukkis Uotila, a highly-respected jazz musician both as a drummer and a pianist, is one of the leading lights at the Sibelius Academy's influential Department of Jazz Music. His travels during the 1980's paved the way for both domestic jazz education in Finland, and also to later Finnish jazz expats trying to make it abroad.

"If I could go back and do one thing differently, I would've changed my name when first going into New York", says Jukkis Uotila. "Back then, there was no association to Finland whatsoever, and who would remember a guy whose name they couldn't pronounce from a country they didn't really know? Even a Swedish name would've been a lot better, or a Polish one due to the more extensive emigration. Of course it gets better over time, and I also noticed that all things related to Finland help, not just musical ones."

Finnish jazz obviously wasn't a hot topic at the time in the jazz capital of the world, but that didn't stop the young Uotila, already having made some waves at the Pori Jazz Festival, to make his way there and stay for several years playing with the likes of Jack McDuff, Randy Brecker, Toots Thielemans and Joey Calderazzo. "For me there was no question whether or not to go there, I had made up my mind at 14 years old to become a musician, and moving to New York was on the agenda since that."

Bringing back the spark

Those travels were later proven crucial not only for Jukkis Uotila but also to the whole of the local jazz scene in Helsinki and Finland at large. When Uotila was first requested to take part in the formation of the Department of Jazz Music at Helsinki's Sibelius Academy, he was reluctant due to a busy international tour schedule getting busier still at the time.

In the end, however, he saw that the responsibility weighed heavy, and due to his unique international experience, there were few others who could've stepped up and carried the torch at the time. "I think every scene needs somebody to go out to bring back some external influences and to help the local action take shape. In Finland and at Sibelius Academy, it just happened to be myself who was that person, and that too was part of the larger general continuum. There has to be somebody who knows what is expected outside of our local scene to raise the bar to that level."

"I think later on, many Finnish musicians have come to notice how crucial for one's own progression as a musician it is to get to play with different kinds of players from different scenes", Uotila says. "Back then it was even more so, as the general level of musicianship wasn't up to the standards it now is."

Getting out there and trying to make one's way into the international jazz circuit is still not an easy feat to pull, Uotila notes. "Musicians going abroad are faced with a world where you don't automatically get a status as a player, but you have to earn it the hard way in a field where competition is fierce. I'm always trying to push young players to take that risk, but it also takes a lot of social and other non-musical skills to make it", he says.

"It's easier to go now. With all the information being more readily available and the connections being easier to establish, the trip to a place like New York is much shorter. But still it's quite hard to make that sacrifice and leave your comfortable life back home. You have to have a certain level of ambition to go abroad as a jazz musician".

Sibelius Academy as the focal point of the scene

Times have changed since those early days and nowadays Jukkis Uotila sees the level of Finnish jazz having improved significantly. "Now we have great bands, not just musicians", he states. "It used to be so that one musician too often outshined the rest in a band, so getting the general level up in all instruments, and in all different fields of jazz, has been essential."

Uotila sees the Oulunkylä Pop & Jazz Conservatory, the UMO Jazz Orchestra and Pori Jazz as key early influences to himself, and to the whole scene at large. "There was some information available and the basic groundwork was there in the early days, but things are very different now with the Jazz Department in how the scene works here."

Most of the internationally known Finnish jazzers have gone through the mill of the Sibelius Academy, and the tradition continues. "I have to also mention my first students who have later become teachers themselves. With the Jazz Department, we were able to create a nucleus around which the scene could evolve", Uotila tells. "It is a sort of a laboratory, in which some very simple things also play their part, such as being able to practice through the night at the Academy."

"As the groundwork has now been laid, it is easier for the musicians to apply the learned aesthetic basics of jazz to their own ends. Every musician thinks with their own brain, so no education is going to dull that out, everybody is still an individual", Uotila notes. "The level of craftsmanship has to be high in order for an art form such as jazz to rise up to a high level."

A current release on the Jukkis Uotila discography is an album by Tim Hagans entitled The Moon is Waiting, where Uotila mans the drum seat of a stellar quartet including Hagans on trumpet, Vic Juris on guitar and Rufus Reid on bass. The following spring will see the international star line up also take things on the road.

"I've played with Tim Hagans for ages, so when he left the Norrbotten Big Band to form a new small group unit, I was happy to join", Uotila recalls. "The album was released on Palmetto Records, and we recently did a couple of gigs around the release date in New York."

While busy as a musician and the Sibelius Academy Jazz Department rolling forward nicely, Uotila still sees things he would like to improve in the scene. One of the main ones is the action, or the lack thereof, around jazz structures in Finland. "I always encounter people who think that the cultural funds and possibilities in Finland are distributed unevenly. But where are those ready to take a stand for it, and demand more rights for jazz musicians and jazz music in Finland?", he asks.

"If we want to build the significant scene in the long run and to think about it internationally as well, we need to make sure that there are enough resources to keep the art form alive and evolving within our own borders."