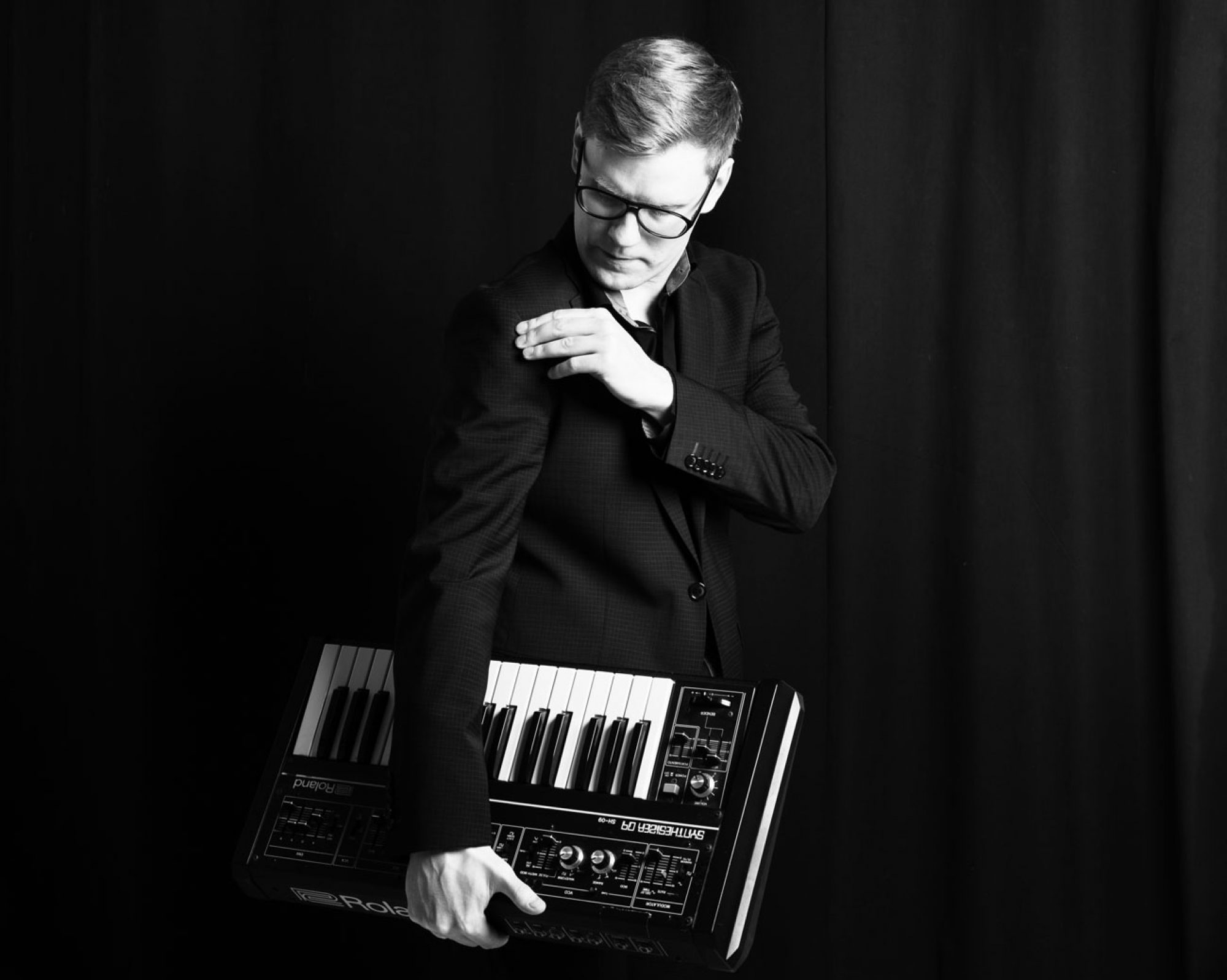 Pianist Aki Rissanen has signed a three album deal with German jazz label Ozella Music. The first album, Aki Rissanen // Jussi Lehtonen Quartet with Dave Liebman, will be released in August in Finland, and in January 2015 in the German-speaking Europe. On the album Rissanen is joined by drummer Jussi Lehtonen, bass player Jori Huhtala and legendary American saxophonist Dave Liebman. The quartet will tour Germany, Switzerland and Austria in January-February 2015.

In addition to his albums for Ozella Music, Rissanen is currently preparing his second solo album for the Swedish label Ilma Records.

Other new projects Rissanen is working on includes Frozen Gainsbourg, which he founded together with Mikko Innanen in 2013., The quintet performs Serge Gainsbourg’s music with a Nordic twist.