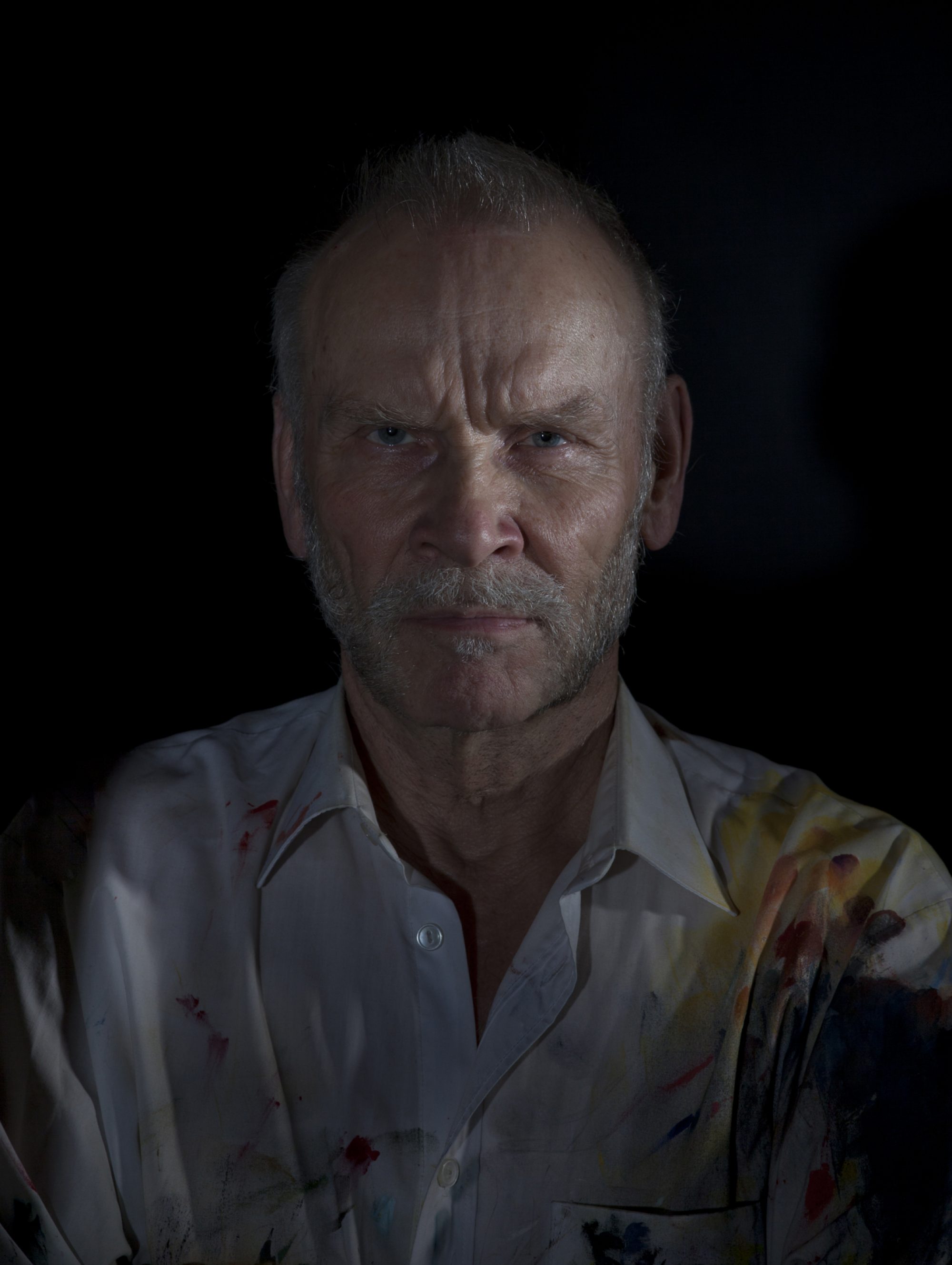 Kimmo Hakola has written a monologue opera titled Akseli, exploring the mindscapes and visions of Finnish painter Akseli Gallen-Kallela, the artist behind the iconic Kalevala paintings of Finnish National Romanticism. The new opera, with a libretto by Pekka Hako, examines the personal history of the artist from youth to the heyday and later on to death. The premiere is on Kalevala Day, 28 February, in the Finnish National Gallery Ateneum in Helsinki, with baritone Jorma Hynninen singing the title role.

Another stage work with Akseli Gallen-Kallela is Leppävaara-stoorit (Alberga-storyn), a recent musical by Jukka Linkola premiered on 15 January. The musical also features other artists prominent in the suburban area of Leppävaara (Alberga) like sculptor Ville Vallgren and poet Katri Vala.

Upcoming are also a bunch of other new operas. Miika Hyytiäinen's La Figure de la Terre will get its world premiere in April at Sophiensäle in Berlin, Germany. A family opera by Jukka Linkola, Hölmöläiset – the 9th opera by the prolific composer – will be premiered on 10 May at Finnish National Opera. The summer will bring the premiere of the Norppaooppera (The Seal) by Timo-Juhani Kyllönen, the fourth children's opera commissioned by Savonlinna Opera Festival. Uljas Pulkkis is composing an opera on the former Finnish president Urho Kaleva Kekkonen for the Ilmajoki Music Festival next summer.