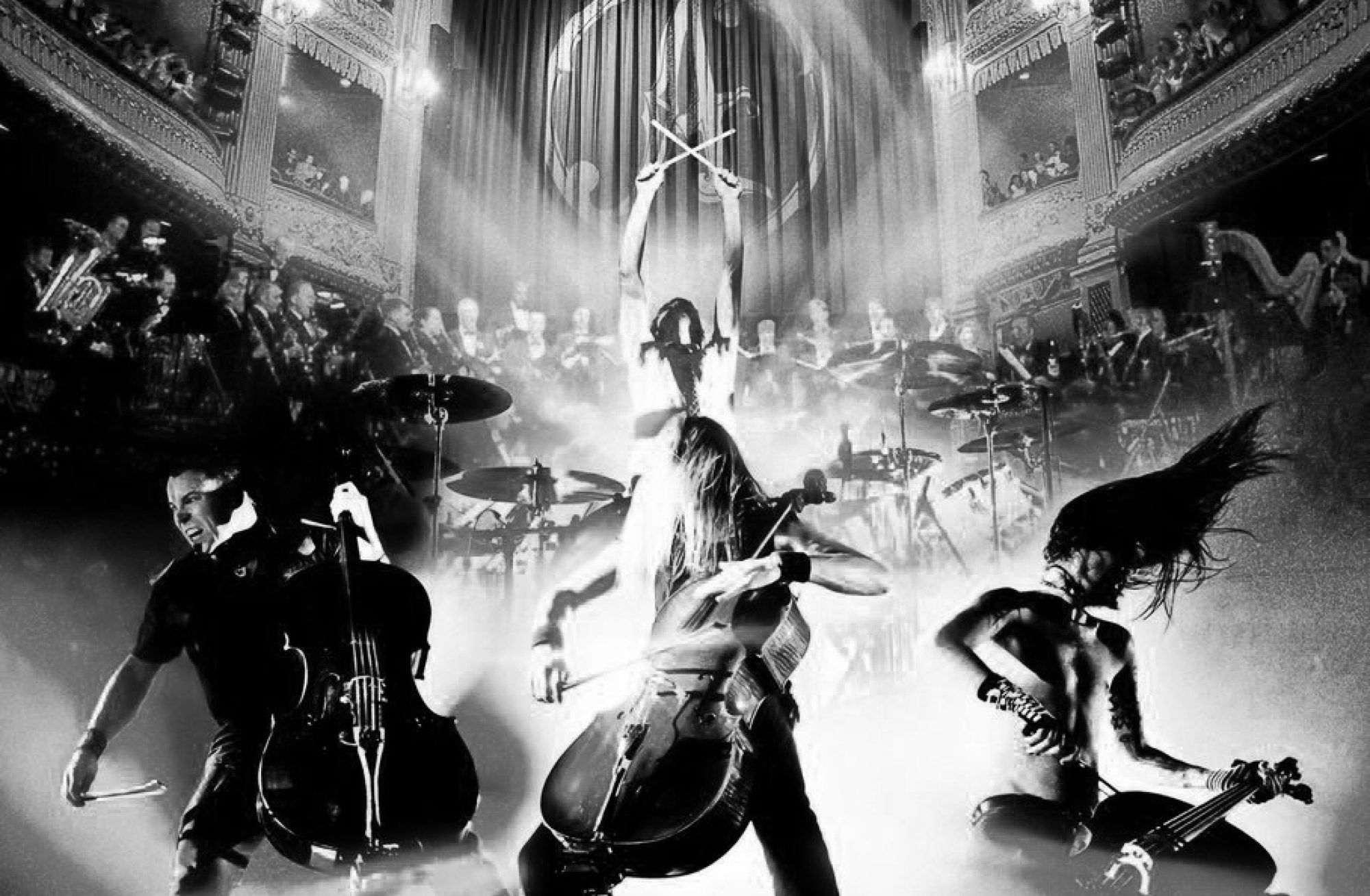 Kuusisto is the conductor for the opening concert on the Oulu Music Festival, and the tour continues for the following three weeks, in addition to Finland, also in Russia, Germany, Poland, Belarus and in the Baltic countries.

Apocalyptica have played over 1,000 concerts in more than 50 countries, released 7 studio albums and worked with renowned artists like Corey Taylor (Slipknot), Gavin Rossdale (Bush), Dave Lombardo (Slayer), Ville Valo (HIM), and Till Lindemann (Rammstein), just to mention a few.

Since The Avanti! Chamber Orchestra was formed in 1983 by conductors Esa-Pekka Salonen, Olli Pohjola and Jukka-Pekka Saraste, the orchestra has had a tremendous influence on music in Finland. An ensemble that varies in size from a string quartet to a symphony orchestra, it specializes in no particular genre. Rather, it is proud to be a specialist in all styles with a strong sense of responsibility for the music of today. Avanti! tours regularly in Finland and all of the world.