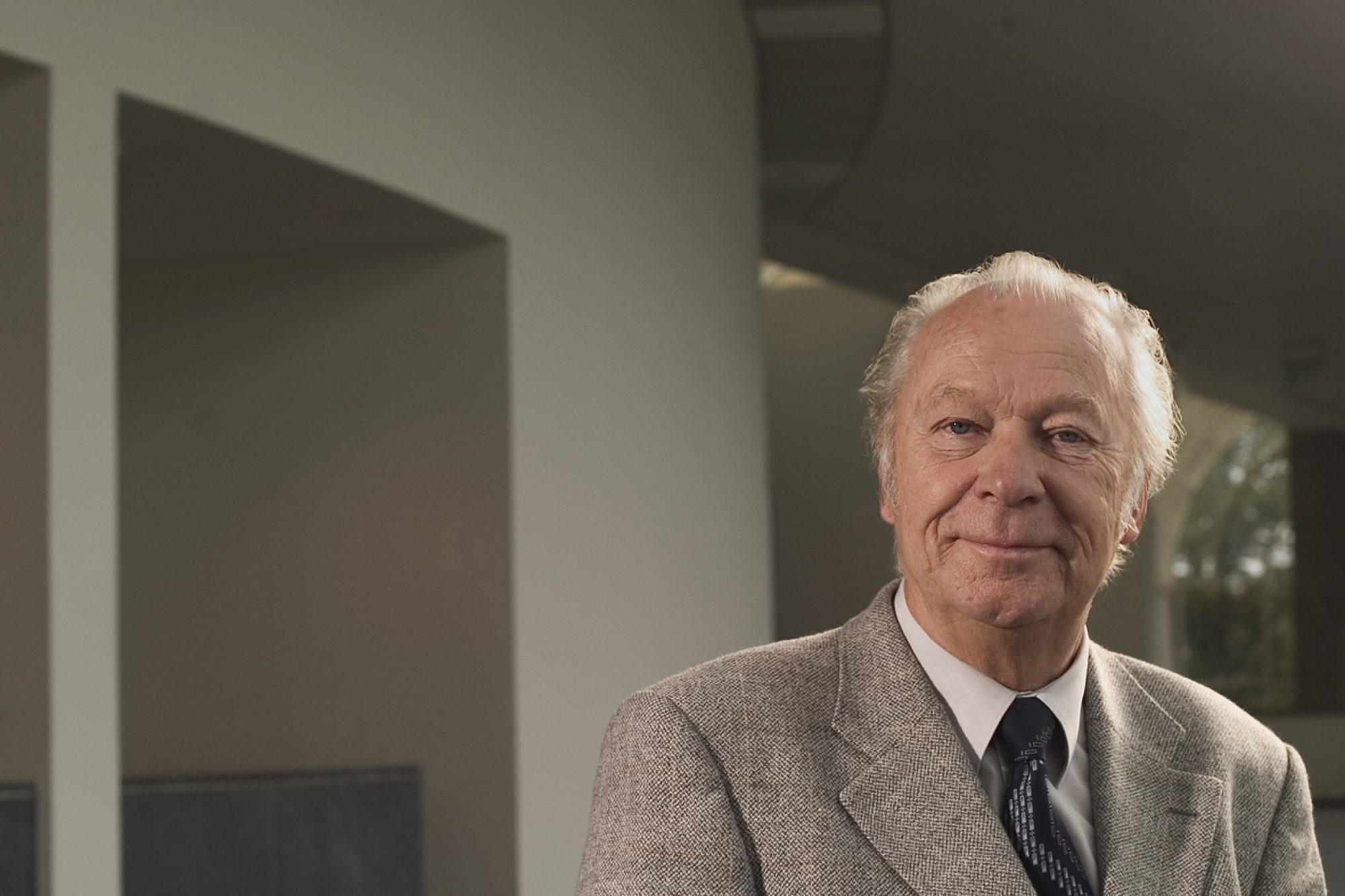 Aulis Sallinen, who turned 80 on 9 April, is still composing strong. Two new works will be premiered in summer 2015 along with the composer’s key works at the birthday festivities around Finland. The orchestras at Jyväskylä, Lahti, Rovaniemi and Helsinki, as well as the Naantali Festival, have all programmed celebration concerts for the respected maestro, and of course Sallinen’s well-liked music is still played a lot abroad, too.

Sallinen’s works are known for their repetitive style, use of traditional melodies and the power of evoking strong emotions. His most popular works are the operas, for example Ratsumies (The Horseman, 1975) that launched the great Finnish opera boom. For the festive year, record company Ondine has released a DVD of Sallinen’s opera Kuningas Lear (King Lear, 2000), recorded at the Finnish National Opera in 2002 with Matti Salminen, Lilli Paasikivi and Jorma Hynninen.

Upcoming is also a double CD with Jyväskylä Sinfonia, including all of Sallinen’s works in the “Chamber Music” series. The series consists of altogether eight works written for various soloists and string orchestra. The recording will feature pianist Ralf Gothóni and cellist Arto Noras as soloists, among others. The CD will be released by Ondine.