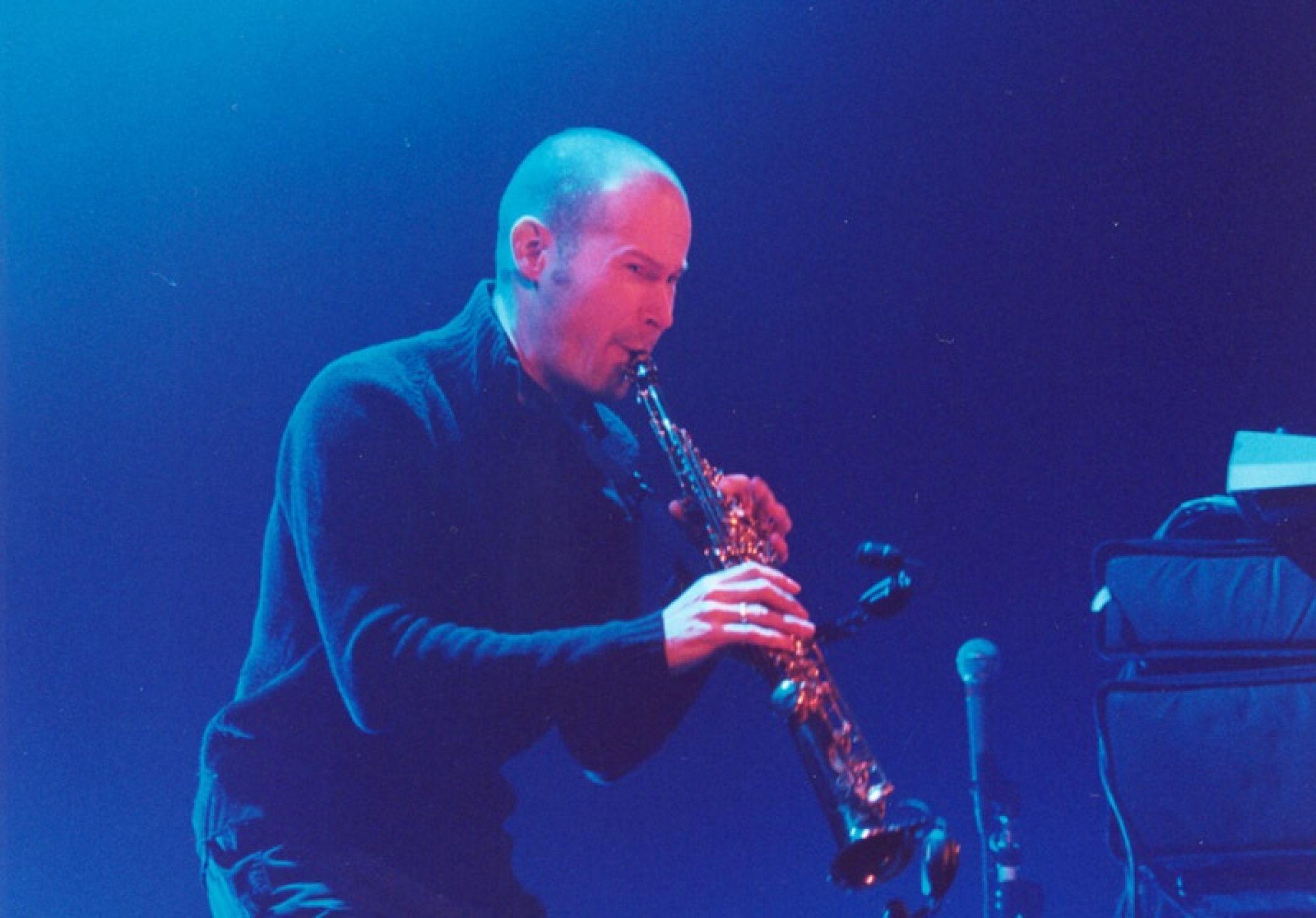 Timo Lassy, one of the leading figures in the Finnish jazz scene, releases his third solo album worldwide via Italy's Schema Records on October 22 (Finnish release date 10 Sep). In With Lassy finds sax man Lassy and his hard-swinging quintet of Finnish jazz A-listers on top form in the "cooking session" themed setting of the album.  On the band stand, Gerogios Kontrafouris (wurlitzer), Antti Lötjönen (bass), Abdissa Assefa (percussion), Teppo Mäkynen (drums) and Lassy are a tightly-knitted unit, who put the music on tape at the band's training pad using live takes, thus showcasing the energy of their celebrated concert appearances. In With Lassy is produced and published by Lassy's own company We Jazz Ltd, marking the company's first album project to date.

Iiro Rantala will release his second album on ACT, My History of Jazz, in October. As the title of the album indicates, it presents Iiro Rantala’s very own view of the evolution of jazz. This musical trip starts from Bach, and takes a tour through ragtime, bebop, hard bop and Scandinavian jazz all the way to smooth jazz. In this journey, Iiro Rantala is joined by Lars Danielsson (bass, cello), Mørten Lund (drums) and Adam Baldych (violin).

The saxophonist Jukka Perko has assembled a quartet with other groovy jazzists Teppo Mäkynen (drums), Teemu Viinikainen (guitar) and Ville Herrala (bass). The combo calls themselves Jukka Perko Streamline Jazztet, and after extensive touring, they headed to a studio with their crispy live sound. The album will be released on EMI Blue Note on 26 September.

The ever evolving RinneRadio has released their new album StaRRk. The album brings out yet another side of RinneRadio, as their ambient soundscape with soprano sax is merged with darker electronic moods by drum'n'bass producer Muffler.

Jaska Lukkarinen has formed rather international group NYConnection with Israeli Roy Assaf (piano), American Joel Frahm (sax) and Bulgarian Peter Slavov (bass). These four musicians from different parts of the world bring their own traditions and musical backgrounds into fascinating unique compositions and communicate together based on a common language they all speak – jazz. Their debut Party of Four has been released on Jaska Lukkarinen’s own record label Jaskaa.

The active jazzman and pianist Jussi Fredriksson has released his new album Jazz Wars on his own label Fredriksson Music. As the title of the album suggests, the theme is war and the nuances of the album vary from epic battles to more sentimental moods. Jussi Fredriksson’s companions in arms include top Finnish jazzists Joonatan Rautio (sax), Jukka Eskola (trumpet), Marzi Nyman (guitar), Jori Huhtala (bass) and Jukkis Uotila (drums).

On its second release, Kalle Kalima & K-18 continue to present composer and guitarist Kalle Kalima's impressions of the world of movies. The first album, Some Kubrick of Blood was inspired by Stanley Kubrick’s movies. This time it’s all about David Lynch (Twin Peaks, Lost Higway, Blue Velvet and so on). The new album entitled Out to Lynch is out now from TUM.