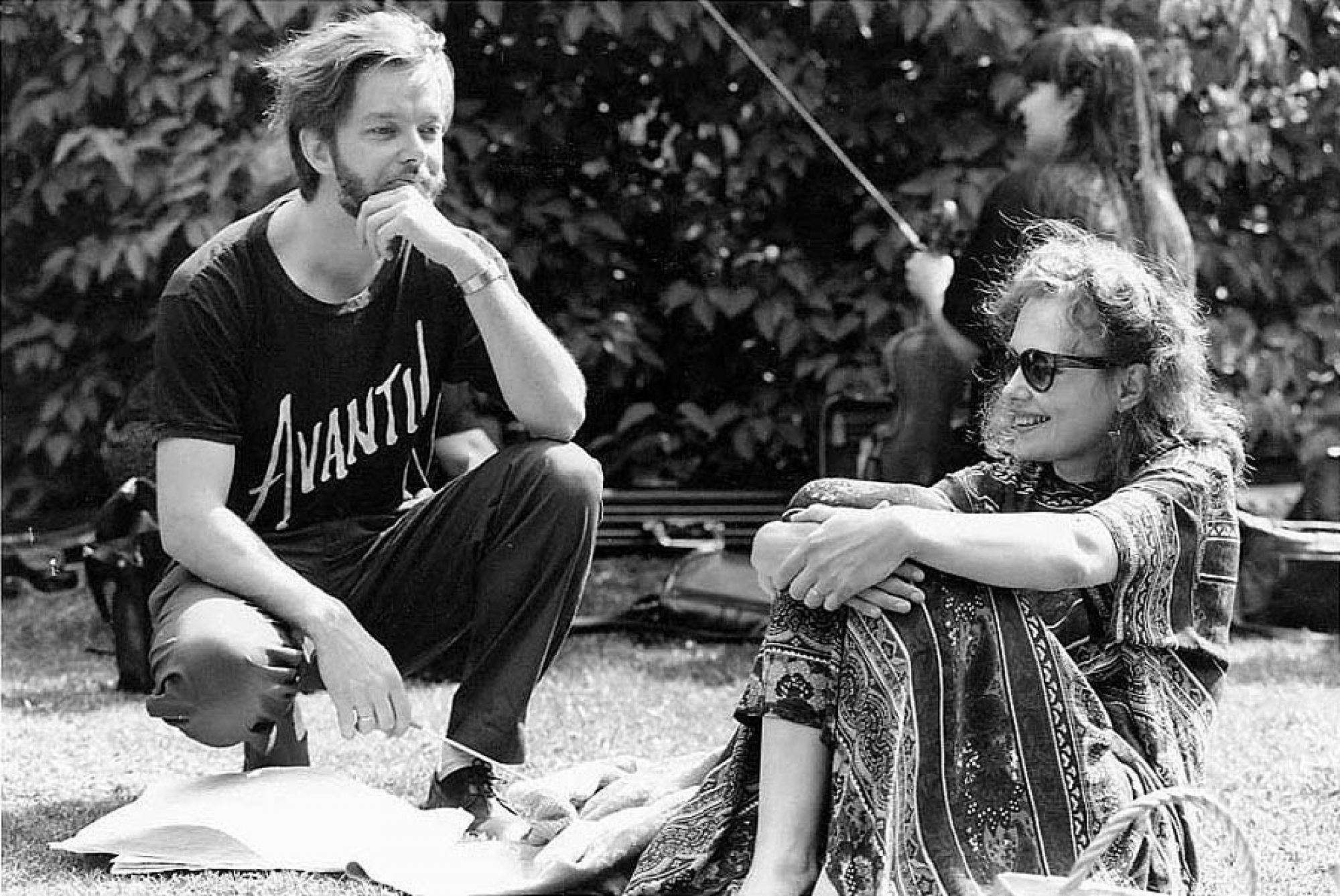 Avanti! Chamber Orchestra is celebrating its 30th anniversary this autumn. The full programme of the anniversary season will be revealed at the opening concert on 28 September in Helsinki, but the season will include at least performances of Kimmo Hakola’s opera Akseli, Avanti! String Quartet’s tour in Japan, as well as a concert with the young contemporary composers at Helsinki’s Musiikkitalo. In March 2014 the orchestra will take to an international tour with the heavy cello quartet Apocalyptica.

The season’s opening itself will feature, for example, Magnus Lindberg conducting his own works, a juggler as a soloist and music by Stockhausen, Lutoslawski, Wennäkoski and Schönberg. The guests include the orchestra’s founding member Jukka-Pekka Saraste together with a conductor colleague John Storgårds, cellist Anssi Karttunen and many more.

Since its formation in 1983 the ensemble has changed the thinking of orchestra as an institution in Finland. It has varied in size from string quartet to symphony orchestra and given an instrument to many kinds of musical genres from the newest composition to music from the past centuries.