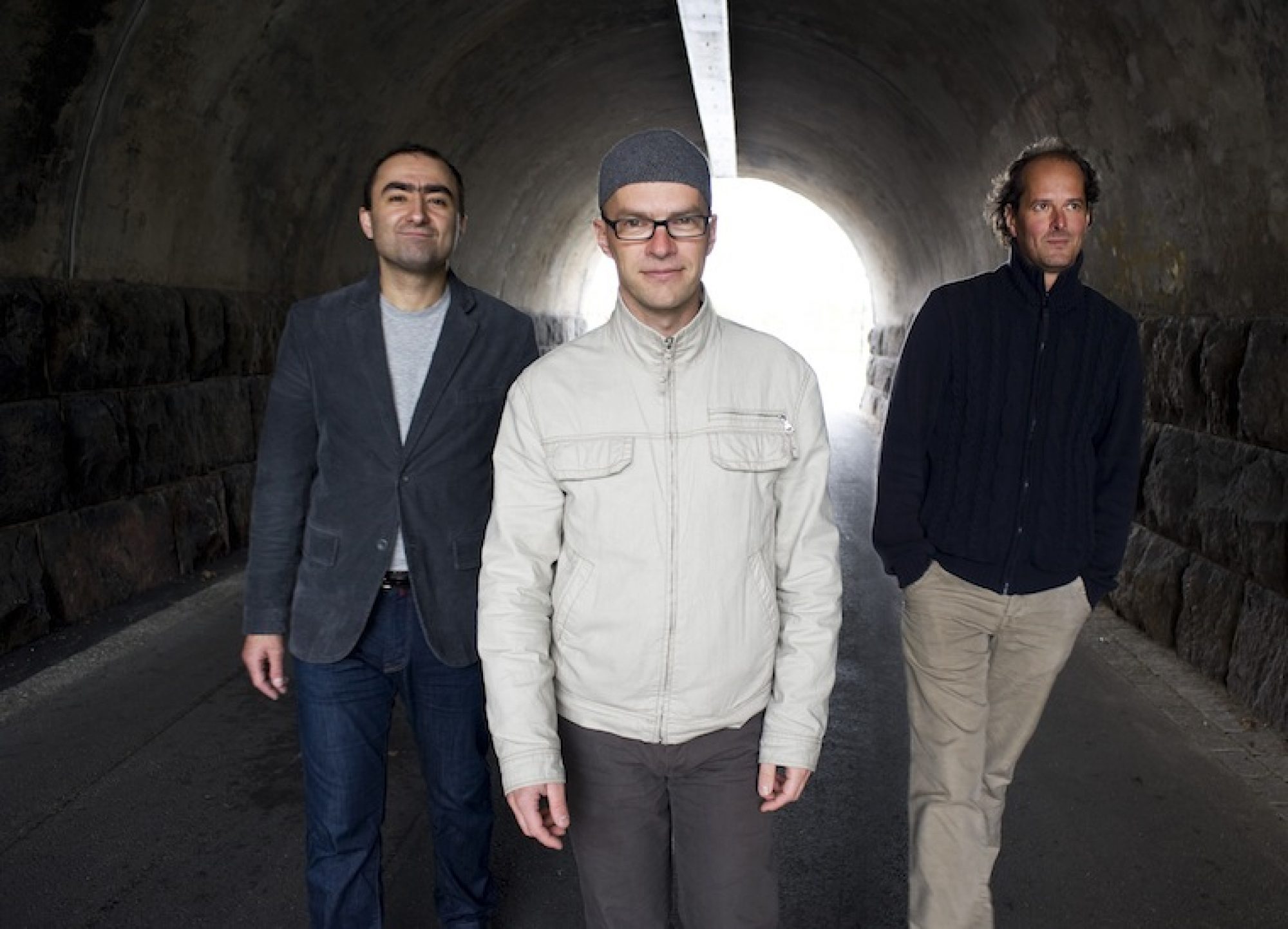 The Kari Ikonen Trio finished the year 2013 on the top of their game, with several positive reviews of both their live shows and debut album Bright under their belt. The Something Else Reviews in US and the German Jazzthetik both also listed Bright on their end of the year best of polls.

And in Finland, the frontman of the trio, Kari Ikonen also won the Yrjö Award, Finland's accolade for the Finnish Jazz Mucisian of the Year.

Now Ikonen and his fellow musicians, the Armenian bassist Ara Yaralyan and Finnish drummer Markku Ounaskari, are ready to take their wild mix of Ikonen's compositions, Armenian traditional sounds and jazz classics such as the works by Coltrane and Shorter, on the road. The Kari Ikonen Trio will tour around central and eastern Europe from February to April.

But what exactly can the audiences expect from the multitalented trio's live shows? Quite a mixture of specialities, according to Ikonen:

"Many of the tracks on Bright will be played in a quite different style from what they sounded like on the album.  When we play live, the tracks start to live their own lives. There's always an element of surprise in our music when we play live", Ikonen ponders and let's us know there will also be some new treats for the audiences:

"Actually many of the tracks in our set will be completely new material. We will go to studio for our sophomore album soon, so we already have a lot of new songs to play live".

With the new tour, The Kari Ikonen Trio will also conquer some new ground, as they will have their first live shows in Germany and Denmark. Ikonen seems pretty calm about taking on new territories:

"Yes, it's our first time in those two countries, but I trust that we can put on a good show. So far everywhere we've been, the reception has been outstanding", he says.

Kari Ikonen Trio will be on tour during the spring at the following dates & venues: