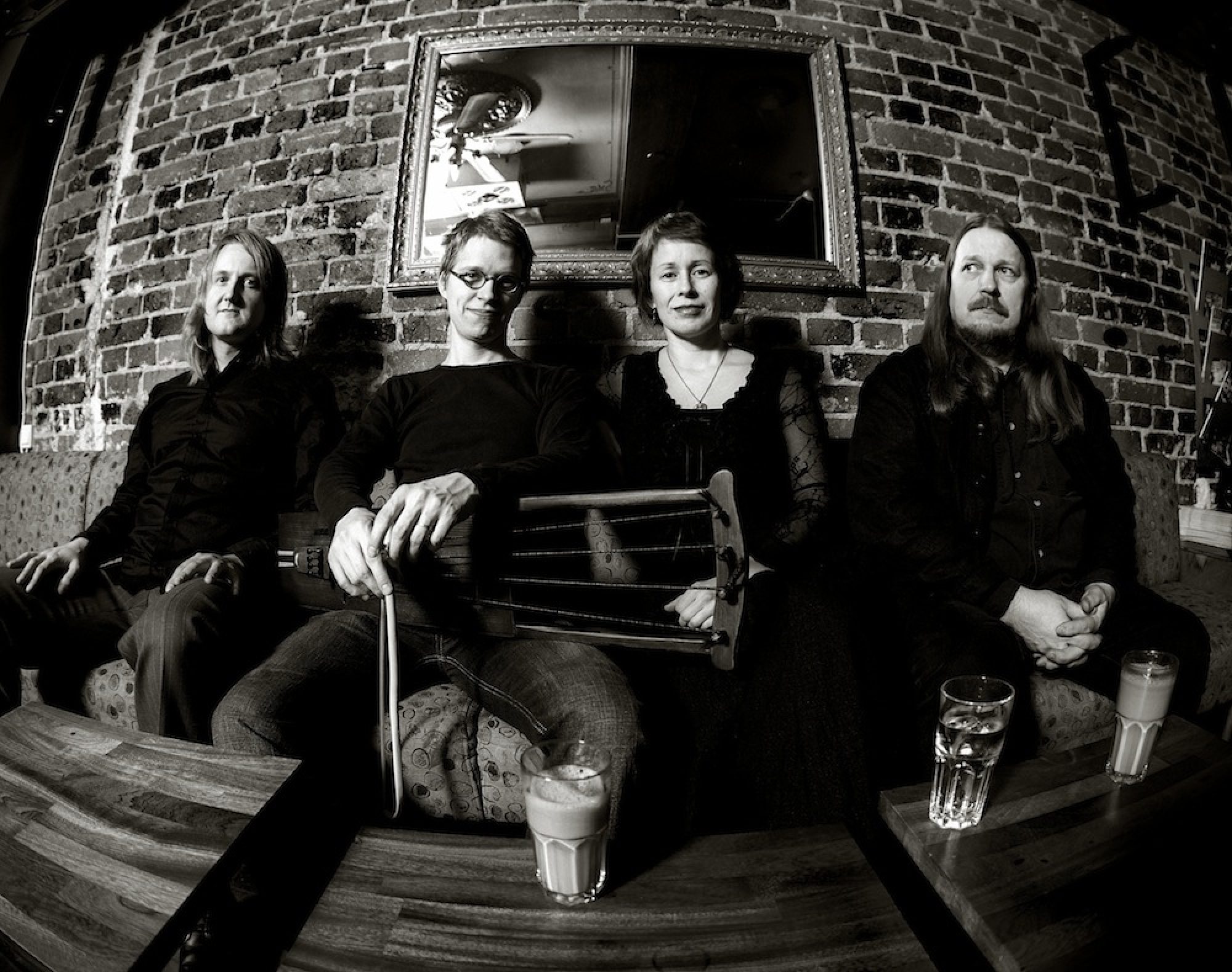 Many Finnish folk and world music acts are touring in Asia and Europe during the coming weeks. Frigg, Jaakko Laitinen & Väärä raha, Jouhiorkesteri, Pekko Käppi and Sväng will be heading to stages. Read our listing of the coming shows and catch them live on tour.

Still grinning after their UK debut tours earlier this year, the band will play in the UK during November:

Filled with slavic melancholy and hot Lappish passion, this group will arrive to Germany:

They will take their Jouhikkos (horse haired bowed lyres) on the stages in Japan:

Besides going to Japan with Jouhiorkesteri, Pekko Käppi will also have three shows in the UK:

The group will celebrate its 10th Anniversary by touring in Germany and Liechtenstein in the beginning of the month: