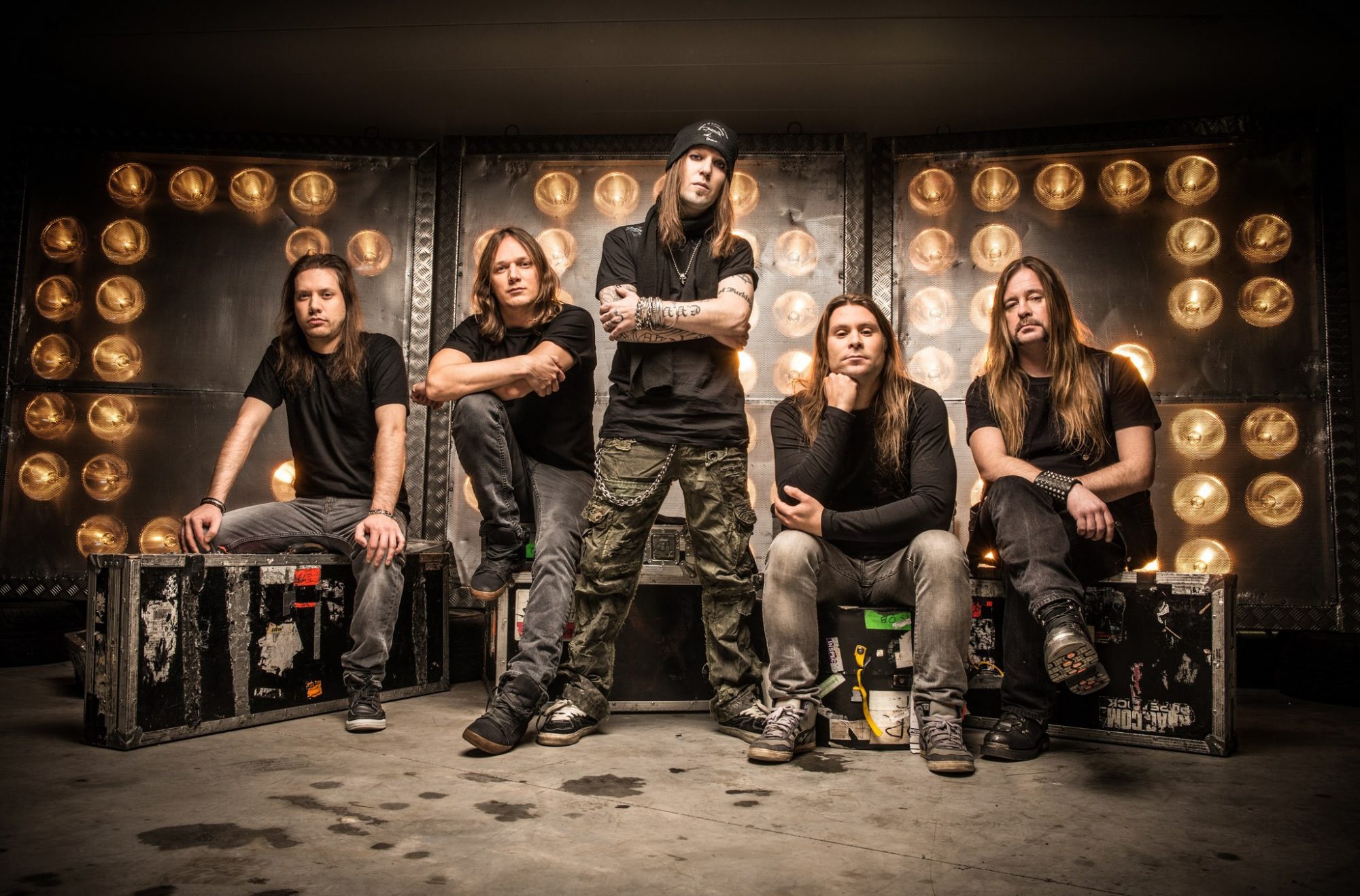 Children of Bodom seems to be busy as ever in 2013: the metal group’s 7th studio album Halo of Blood is scheduled for release on June 7th in Europe, June 10th in The UK, and June 11th in North America via Nuclear Blast.

In June Children of Bodom will head for the Rockstar Mayhem Festival tour, which will see the band playing 26 shows across US. Other acts on the tour include Rob Zombie, Five Finger Death Punch, Mastodon and Amon Amarth.

The list of all Children of Bodom tour dates can be found here.

Watch the music video for ”Transference”, the first single from the upcoming album here.