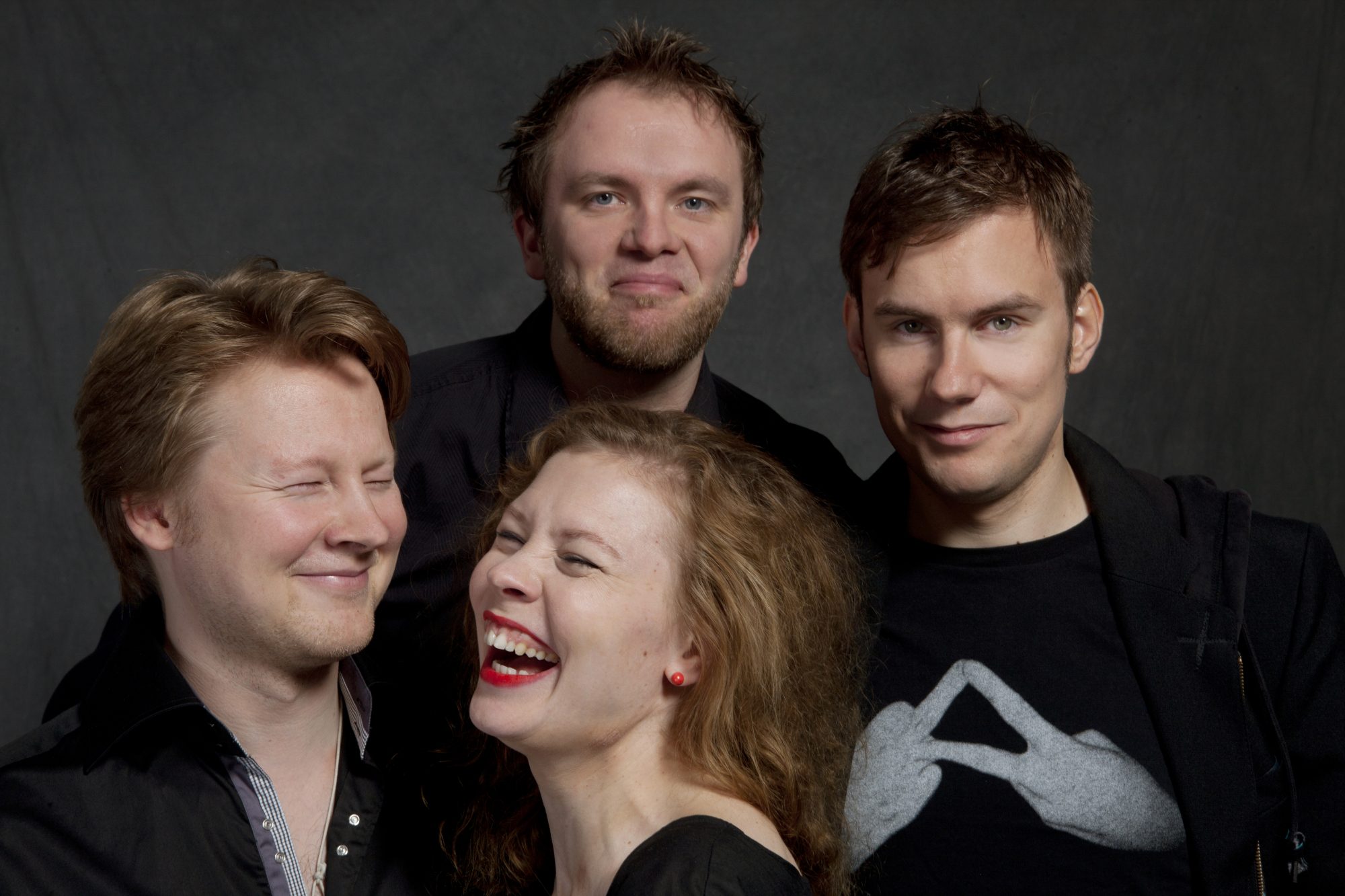 Two recordings of Finnish music are among the Grammy Awards nominees for 2013. Jean Sibelius' Symphonies 2 & 5 by Minnesota Orchestra and Osmo Vänskä (BIS) are nominated in the category of Best Orchestral Performance. Einojuhani Rautavaara's Cello Concerto No. 2 'Towards The Horizon' is nominated in the category for Best Contemporary Classical Composition. The recording by Truls Mørk, John Storgårds and Helsinki Philharmonic Orchestra (Ondine) already won the Gramophone Award earlier this year.