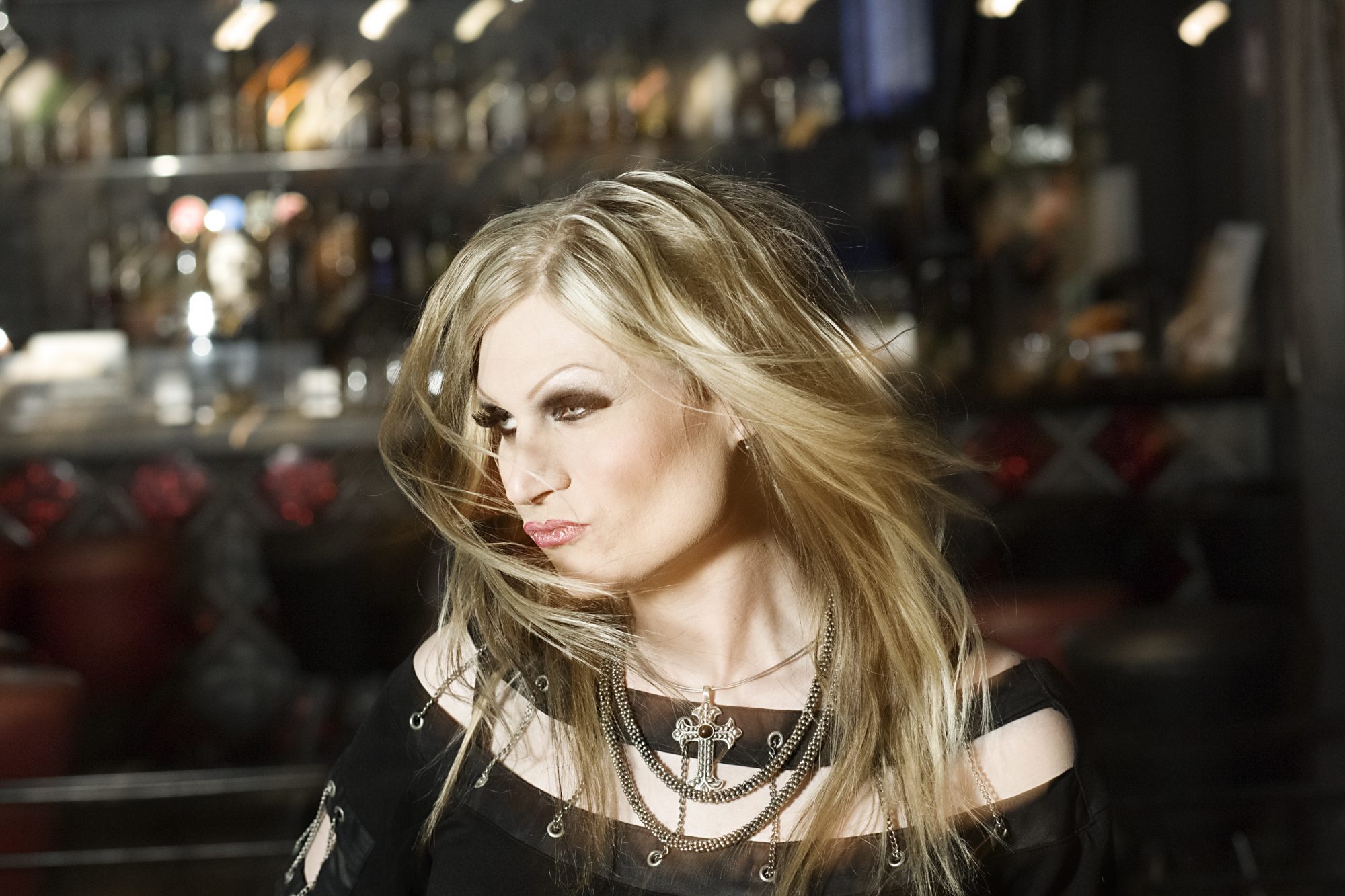 Two concert series, festivals and other events will bring several new compositions to the Helsinki concert scene in the following months. The Klang and Tulkinnanaraista series both continue with monthly concerts, presenting world premieres as well as improvised music. Forthcoming are also, for example, Jenna Vainio's composition concert and the 35th anniversary festival of the legendary Korvat auki (Ears Open) association.

Korvat auki is an association for young Finnish composers.  For the 35th anniversary the association will arrange four concerts on 27–31 October in Helsinki, with more than 30 compositions both new and old. The youngest generation will be represented by Matei Gheorgiu, Anastasia Salo and Jaakko Kortesharju, among others. The first Ears Open actives who founded the association in the late 1970's will also have their share on the programme. The festival is arranged in part together with the Sibelius Academy, and the performers include defunenseble as well as Sibelius-Academy's NYKY-ensemble and students.

Jenna Vainio's composition concert will take place on 16 October at Musiikkitalo. The concert will feature Vainio's music from past and present, including a world premiere of La Mort d'Aphrodite, a work for wind and string quintets, saxophone and piano. On programme are also Magma moon for solo flute, Broomstick for violin and bassoon and two larger chamber music works, The Comet and Winterborn. The works will be played by Zagros Ensemble.

Klang's programme for the autumn will include a concert by Finnish Soloists Association (5 November), featuring a new work by Olli Koskelin, and a concert by Sibelius Academy composition students, played by Zagros (3 December). Tulkinnanvaraista will feature singer Thomas Buckner and percussionist Mika Kallio on 13 November and cellist Juho Laitinen and pianist Jouko Laivuori on 10 December.