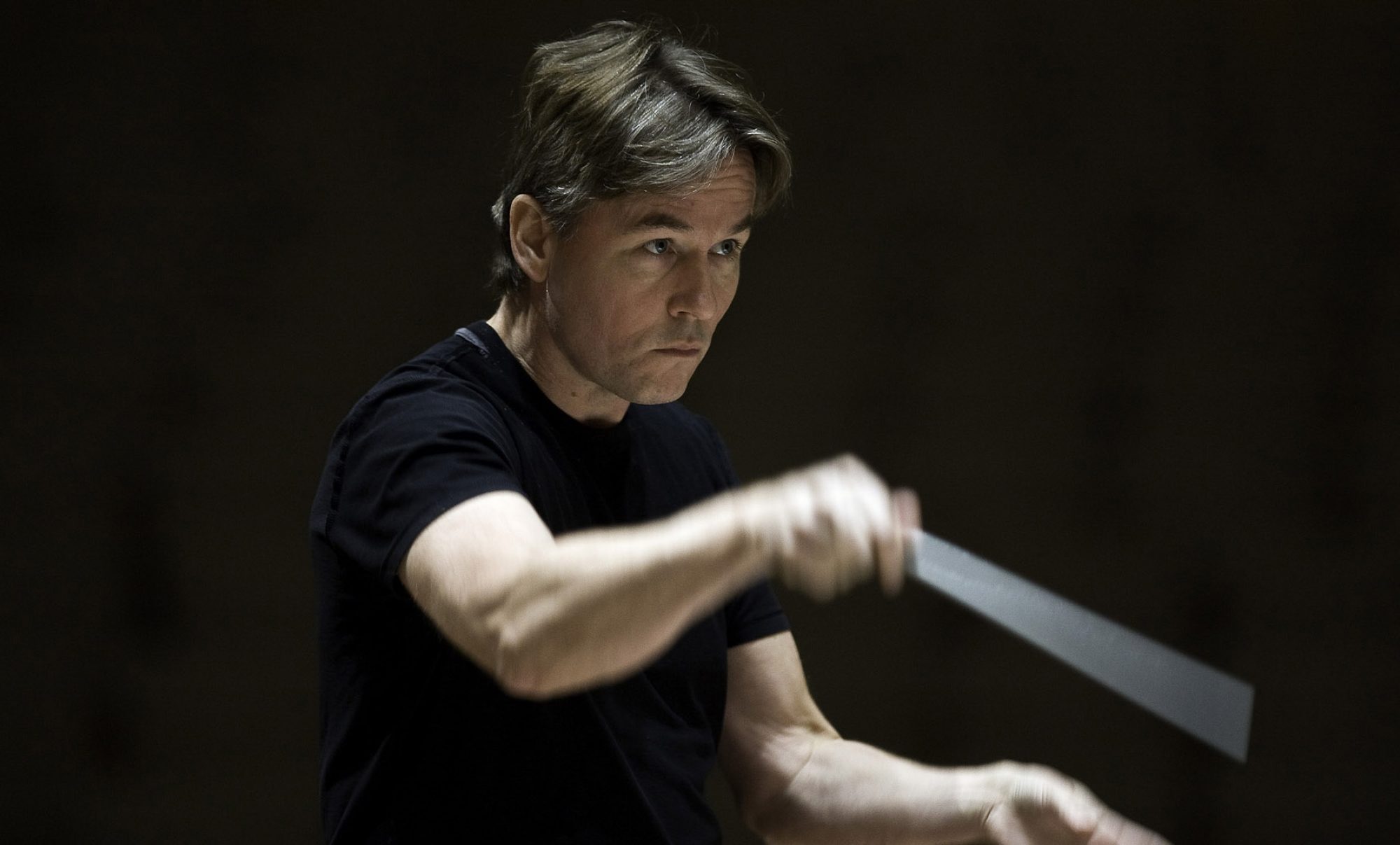 The New York Philharmonic announced today that Esa-Pekka Salonen will be The Marie-Josée Kravis Composer-in-Residence for the 2015-16, 2016–17, and 2017-18 seasons. The residency opens in the fall of 2015 with music director Alan Gilbert conducting the New York premiere of Salonen's LA Variations, which Salonen wrote when he was the music director of the Los Angeles Philharmonic. LA Variations has since become a modern classic played by orchestras around the globe.