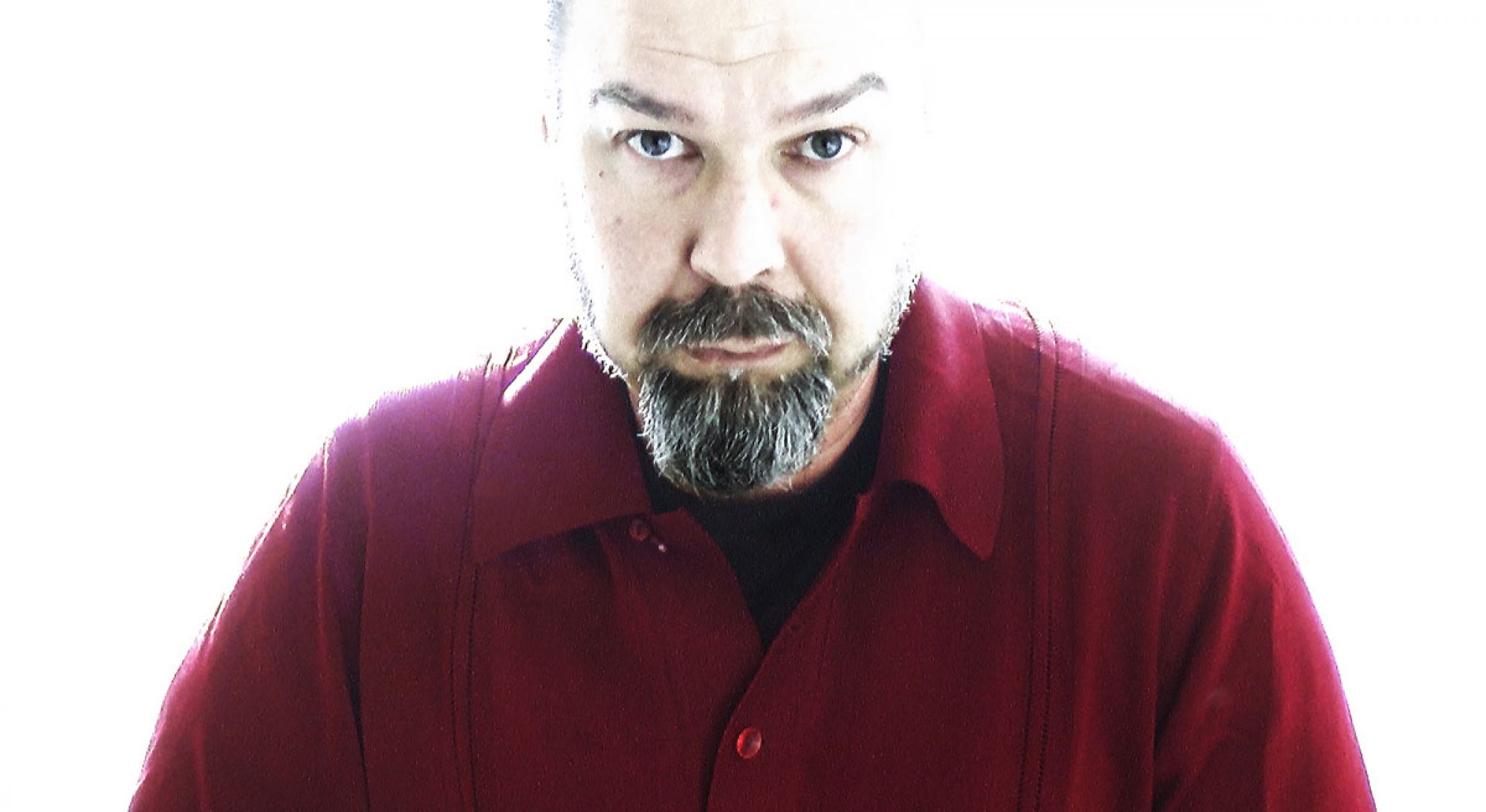 Tracking down all the albums and collaborations that Mika Vainio has released during the last half a year was rather difficult, for the list is a long one.

In addition to releasing his solo works under his own name (Kilo in 2013, released by Blast First Petite) and under the mononym Ø (Konstellaatio, released by Sähkö Recordings), Vainio brought back his analogue noise-techno duo Pan Sonic with their first release since 2010. Oksastus, the new Pan Sonic album was recorded in Kyiv in 2009 and is out on Kvitnu label.

Meanwhile on the collaborational front, Vainio joined forces last year with a like-minded sound artist and iDEAL Recordings boss Joachim Nordwall for Monstrance, a five-track record that was released by Touch – soon after the album was released it was reported that Vainio would collaborate with Sunn O)))’s Stephen O’Malley under the moniker ÄÄNIPÄÄ. Their album Through A Pre-Memory was released on Editions Mego in November.

Coming up next, Editions Mego will release Hephaestus, Vainio’s collaboration with cellist Arne Deforce in May. Inspired by Greek mythology, Hephaestus couples the rich acoustics of Deforce's cello techniques with the raw expressiveness of Vanio's electronics.

Catch Vainio play live with London Modular Alliance on Friday 18th April at The Yard. He’ll be flying over from Berlin for the occasion to perform solo in London for only the second time of his 20 year career.