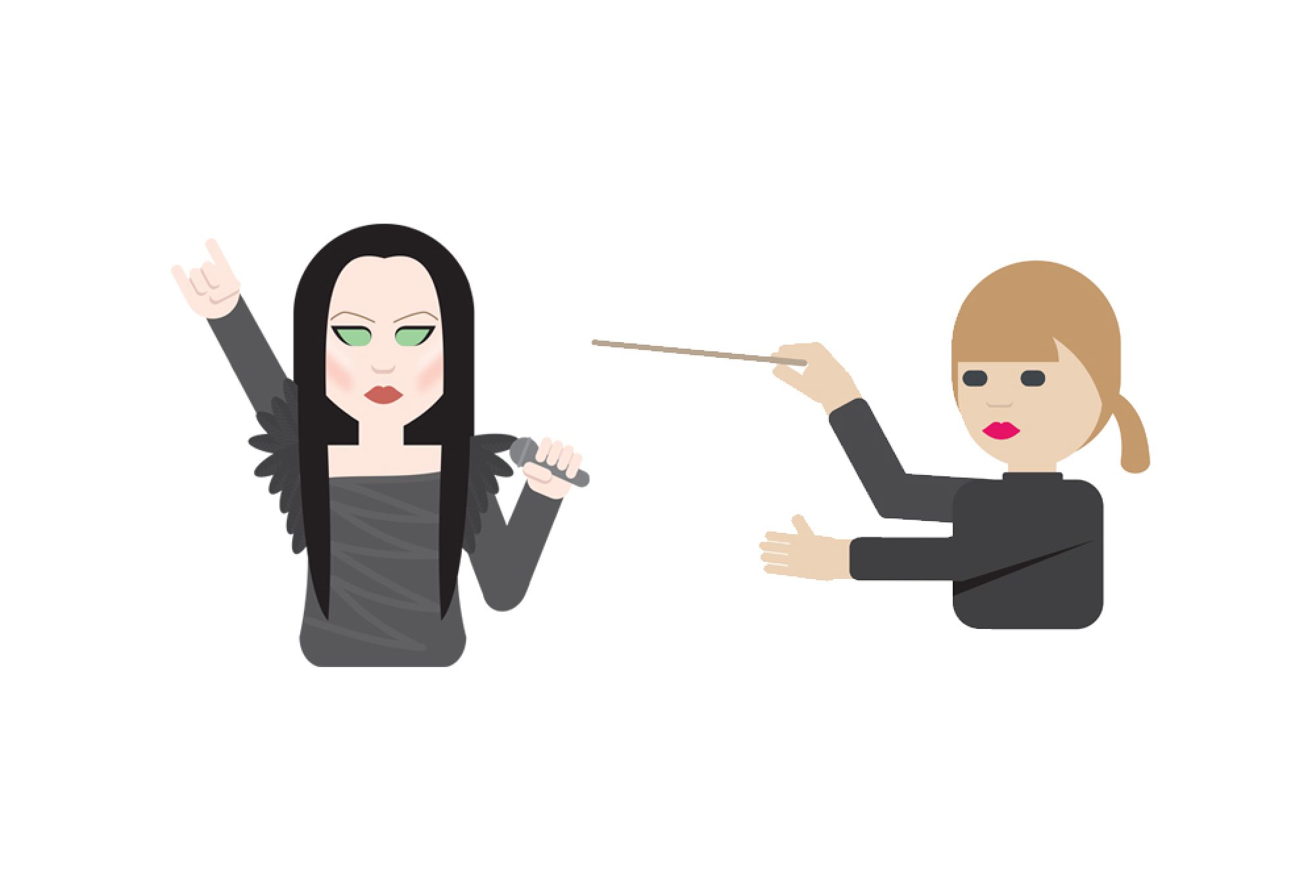 In honor of the Day of the Finnish Identity, celebrated on May 12, Finland published a new set of emojis. Among other iconic Finnish imagery the summer collection also features music related emojis, in the form of conductor Susanna Mälkki and singer Tarja Turunen.

The original Finland emoji collection is joined by 17 emojis featuring Finnish summer. Finland was the first country in the world to publish its own national emojis in December 2015.

Combine Finland’s two strengths: classical music and heavy metal, what do you get? The answer is Tarja Turunen, the Voice, who took high notes onto Finnish heavy metal ever since the early days as a the lead vocalist and founding member of the band Nightwish. Nowadays Tarja stands in the singular spotlight and performs as a solo artist. 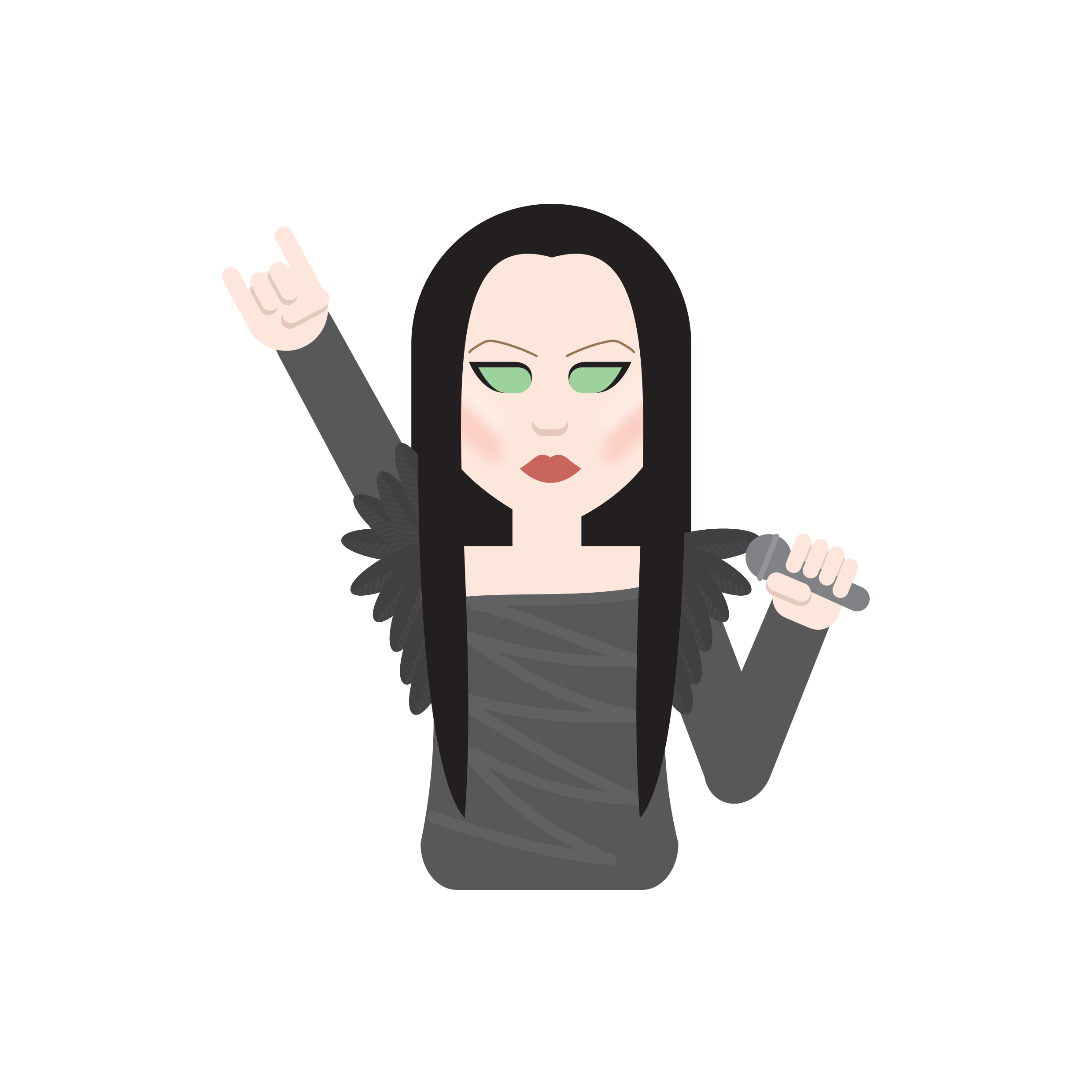 Finland has always had both strong women and world-famous conductors. Susanna Mälkki is a combination of these two, she holds the tone in a world of very few women. She has had lots of ‘firsts’: Susanna was the first woman ever to conduct an opera production in the history of La Scala in Milan and she will also be the first female conductor to be named to the principal guest conductorship of the Los Angeles Philharmonic. Susanna will be the first female Chief Conductor of the Helsinki Philharmonic Orchestra, from autumn 2016. 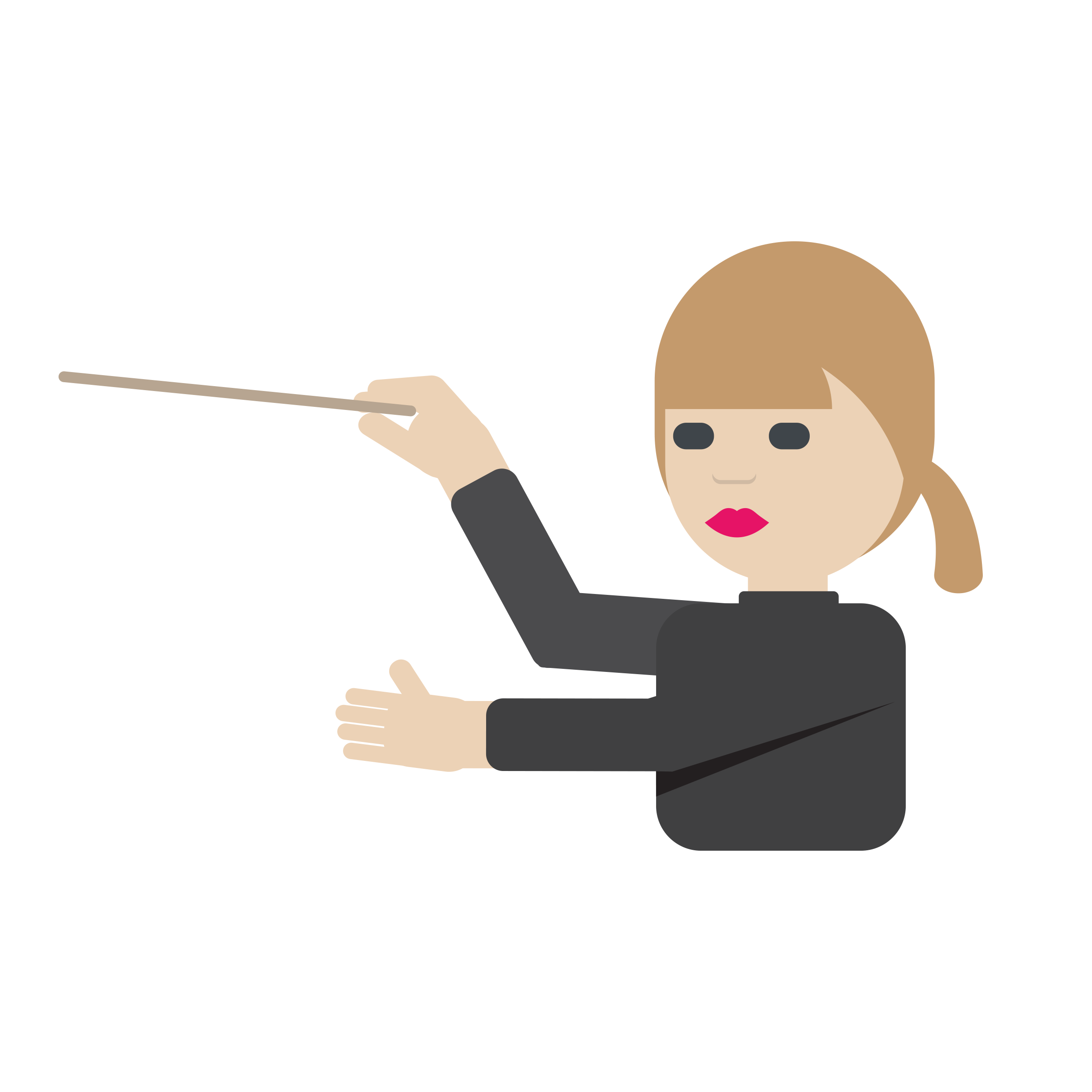