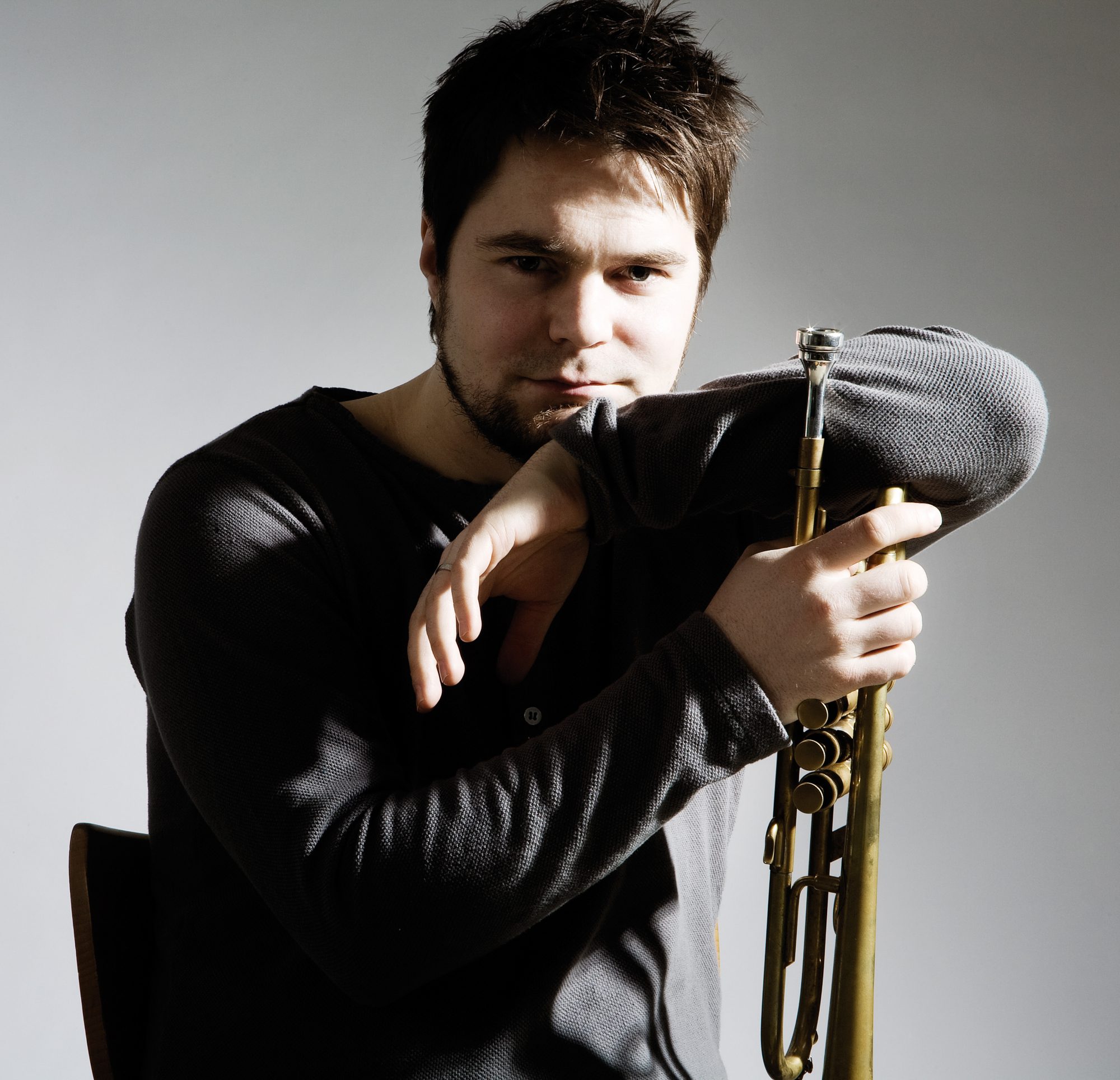 One of the most pleasant surprises on the young-generation Finnish jazz, Mopo has just returned from Ireland’s famed 12 Points, which took place 13-16 February. Being the opening act of such a special festival is not easy, but this sparky Finnish trio got several mentions as one of the absolute highlights of the whole event.

The praiseworthy genre-defying group Oddarrang as well as Verneri Pohjola Quartet, led by the young yet established trumpeter Verneri Pohjola gained success at London Jazz Festival last November. They will now continue their expedition on the British Isles: the Gateshead International Jazz Festival (5-7 April, Newcastle) has invited both groups to play their Jazz from The North series.