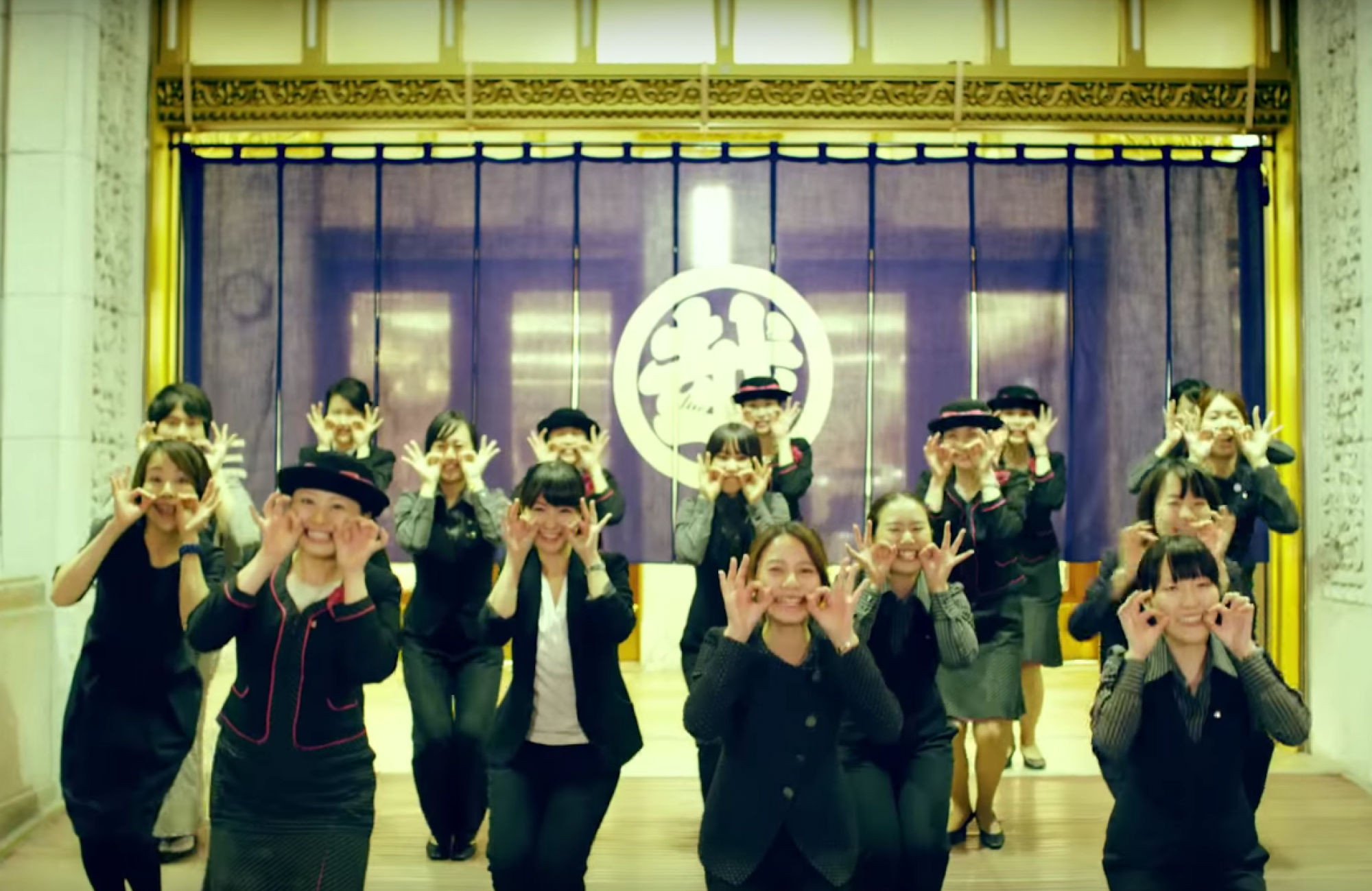 If you’re visiting Japanese department stores this Christmas, there’s a big chance you’ll end up hearing a classic Finnish jenkka song ”Letkis” playing in the store aisles. Finnish duo Mimmit recently signed a deal with Japan’s largest department store group Isetan Mitsukoshi, who wanted to use the duo’s version of Letkis as a theme song for their Christmas campaign.

The song will be playing in all the department store chains’ stores in Japan, China, Malaysia, Singapore and Thailand. Also three promotional videos were produced to market the campaign.

Mimmit, whose music could be described as folk music for kids, is a popular Finnish duo formed by Pauliina Lerche and Hannamari Luukkanen.

Letkis, which already was largely popular in Japan back in the 1960s, was written by Rauno Lehtinen in 1963. The version by Mimmit was arranged by Antti Halmetoja and produced by Sampo Haapaniemi. Tuomas Logrén also made a more traditional instrumental arrangement for the department store. The song is published by Universal Music Publishing.

Letkis is not the first Finnish folk music phenomenon in recent years that has risen to popularity in Japan: back in 2005 a popular Finnish polka song from the 1930s called ”Ievan Polkka” rose to viral fame.

An a cappella version of Ievan Polkka performed by quartet Loituma was used for a flash animation titled ”Leek Spin”. The animation, which stars the character Orihime Inoue of popular anime series Bleach twirling a leek and singing along the song, became an instant Internet meme. The song was then eventually covered by multiple Japanese vocaloid singers, with the most popular version drawing over 12 million views on Youtube.