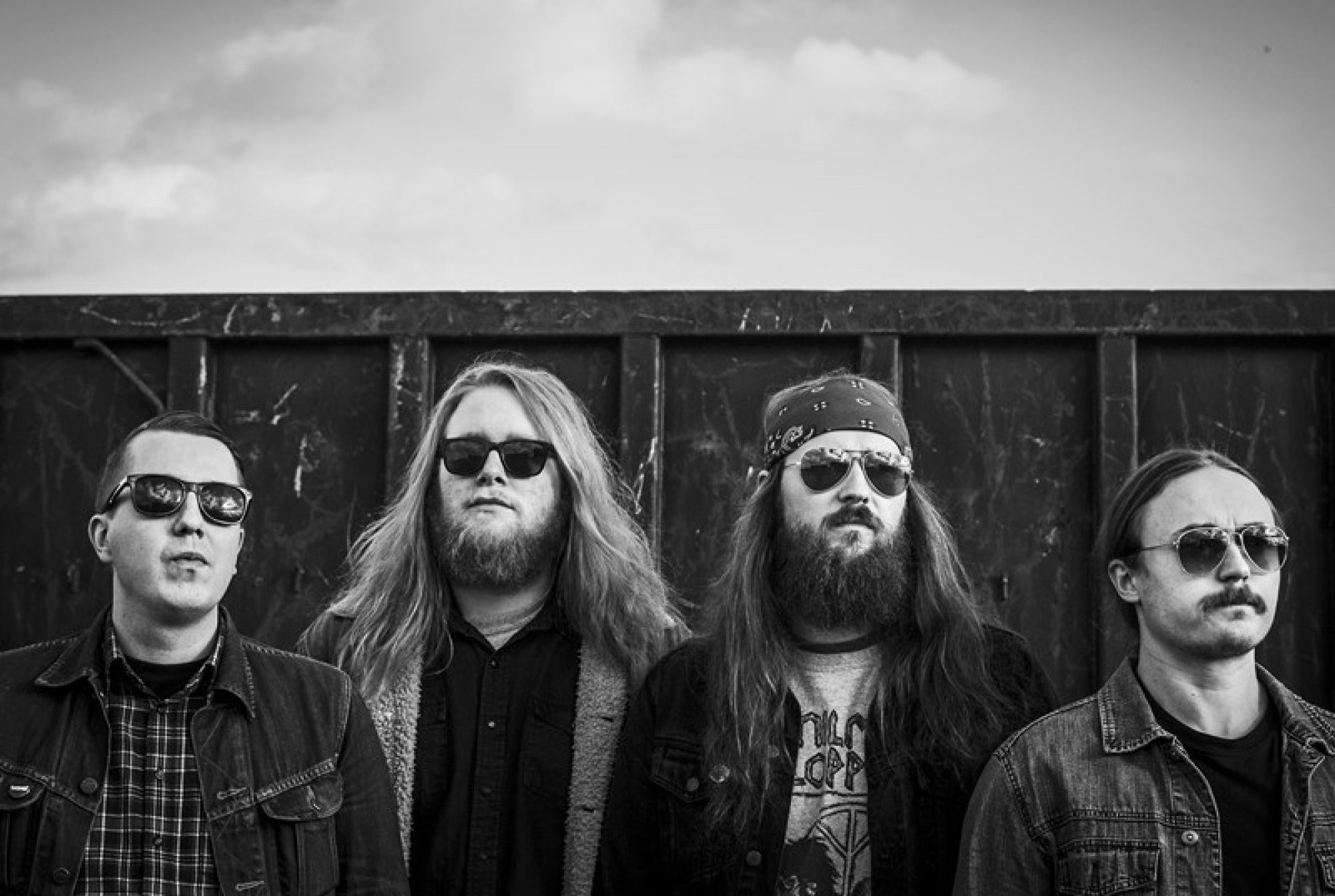 We’re taking a look at some of the most exciting and fresh newcomers in the Finnish music scene, who’ve already sparked interest outside Finland’s borders as well. Here’s who you should know in 2016!

Tampere-based Mumrunner pair their melancholic shoegaze walls with the uptempo energy of punk and some jangly dream pop guitars. In September 2015 the foursome put out their debut ep Full Blossom on Soliti records as digital and the vinyl version on German label Wolves & Vibrancy, after which they toured Europe with German shoegazers Jaguwar. Mumrunner is represented in Japan by Rimeout Recordings.

Dagger D is a 20-year-old Syrian born rapper, producer and keyboardist. He started rapping at the tender age of 12 and performing five years later. On his new single "L.M.B.", Dagger D showcases his intensive, tongue twisting flow, and beats that echo the sound of 90's and early noughties gangsta rap. Dagger D will be releasing his debut album Ten Lives through 3rd Rail Records in 2016.