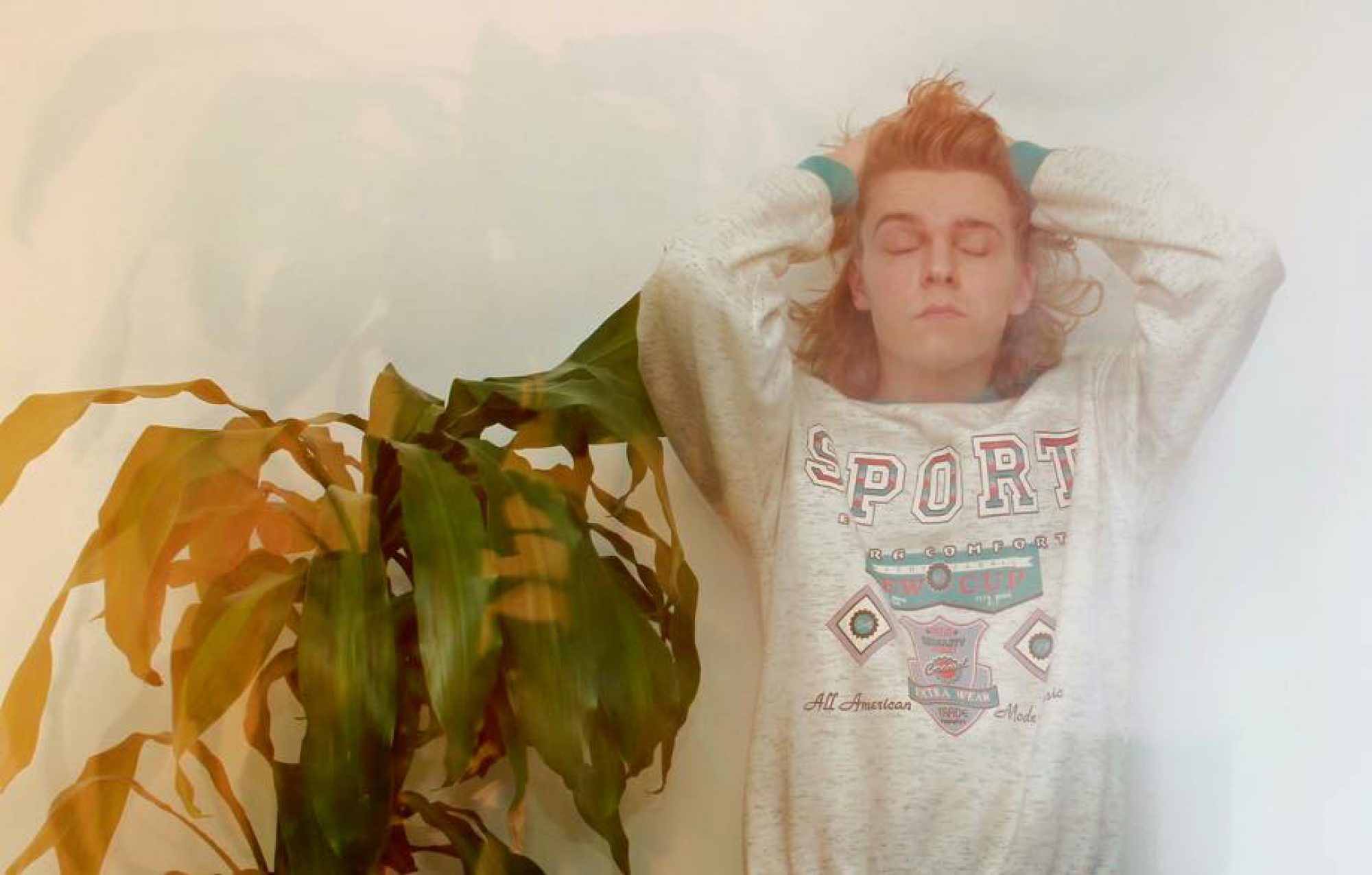 Take a look below – and also listen to all "new artists to follow" on our Spotify playlist!

Signed to established deep house label Anjunabeats, Yotto has been making a name of himself with his emotional house music and garnered support from the likes of Pete Tong, Sasha, Laurent Garnier and many more. His latest singles ”The Owls” and ”Cooper’s Cup” have a surprising influence, tv-series Twin Peaks.

Man Duo is the new project by Jaakko Eino Kalevi (Domino Records) and his long-time collaborator and friend Sami Toroi (aka Long-Sam). This is their second album, having worked together on 2013's 'Amateurs de Verite' LP, but this is the first incarnation of Man Duo. Their first show was a few weeks ago in Berlin, and in January they will play at Eurosonic 2017.

Helsinki-based quintet The Holy rely on a massive sound (backed by two drummers!) and adrenaline-filled stage antics. Their brand of epic indie rock has been championed by bands such as The War on Drugs and Arcade Fire, but The Holy’s songs have enough potential to fill stadiums on their own one day. Check out their debut EP More Escher and Random Notes, released this summer.

Musician and multi-instrumentalist Jaakko Aukusti performs colorful electro pop, which has been described as ”Mew on ecstasy”. His singles ”Shadow Boxer” and ”Himalaya” have been noted by the likes of Clash, The Line of Best Fit and IndieShuffle, as well as numerous blogs around Europe. Jaakko Aukusti’s debut album, which is currently in works and produced by Artturi Taira (Rubik, Shivan Dragn), is set to be released in early 2017.