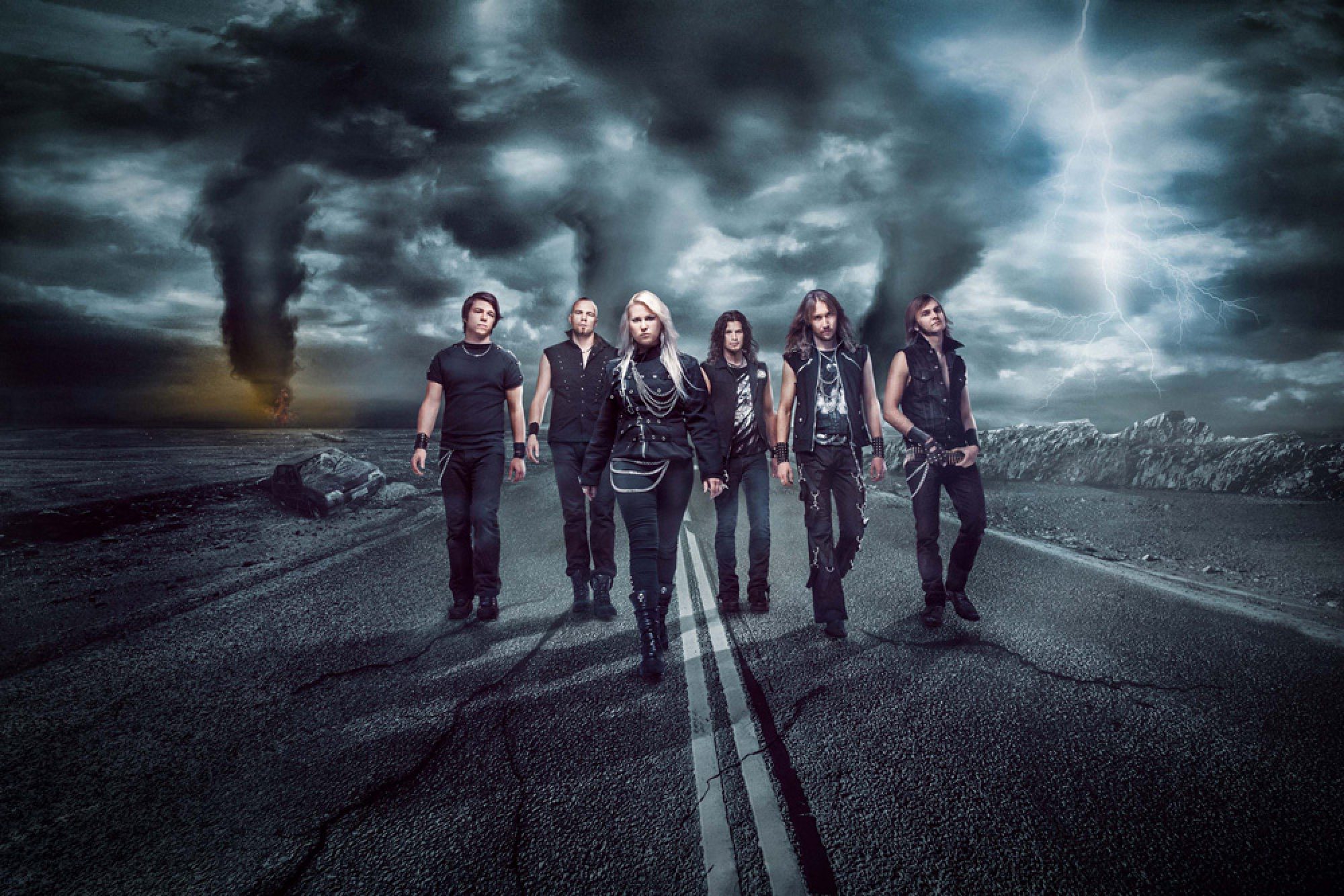 Tokyo’s Hokuo Music Fest has announced the first bands for this year’s lineup. The festival and Nordic trade mission, organized in cooperation with NOMEX (Nordic Music Export) and Japan's Creativeman, consists of two concerts: Hokuo Music Night, which is a showcase event for indie rock and electronic music and Loud & Metal Mania, which focuses on metal and hard rock.

Each Nordic country will have one act performing at Hokuo Music Night. The Finnish act playing the event is indie rock band French Films. The rest of the line-up will be announced later.

Hokuo Music Fest will be held on November 21-22 in Tokyo. Hokuo Music Fest was established by NOMEX in 2011 in conjunction with celebrated Japanese promoter Creativeman and is moving into its third year. It now incorporates Loud & Metal Metal Mania, a popular showcase run from 2005 by Finnish export offices as part of the ‘Finland Fest’ initiative.