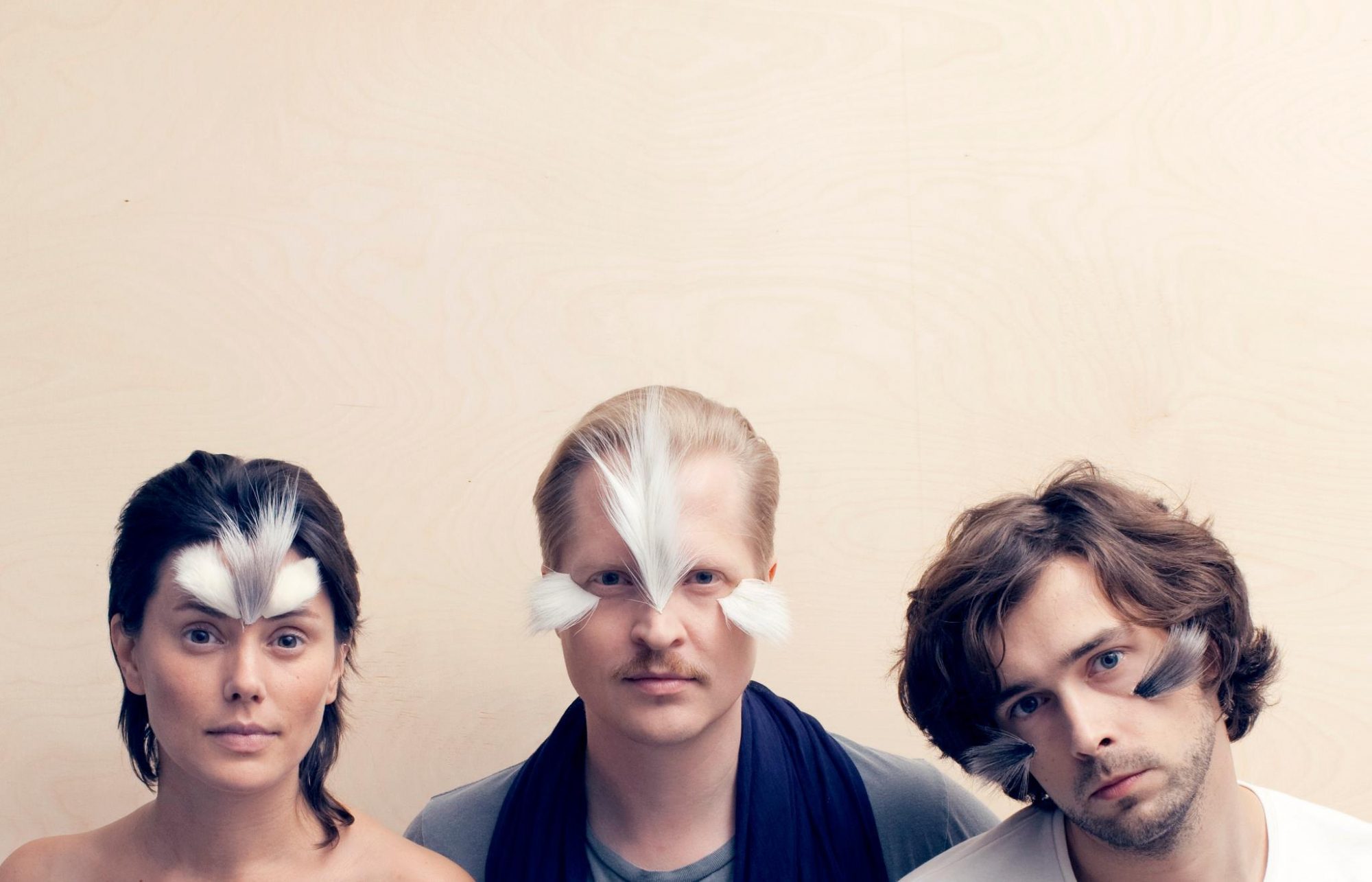 On November 8th-9th, Camden’s iconic Roundhouse will play host to a major festival of Nordic music, film and food with the inaugural Ja Ja Ja Festival.

Finnish artists Husky Rescue and LCMDF will play on the main stage alongside other established Nordic indie acts, such as The Raveonettes, Mew and múm. The second stage will feature Finnish bands Rubik and I Was a Teenage Satan Worshipper. Other acts on the second stage include Sin Fang, Postiljonen and Rangeklods.

In addition to music, the documentary film The Punk Syndrome, which tells the story of punk group Pertti Kurikan nimipäivät, and Midsummer Night's Tango, a German-Finnish documentary about Finnish tango will be screened at the festival alongside other critically acclaimed Nordic documentaries.

The festival is also a showcase for Nordic design, and a wide range of innovative cuisines and food experiences will be offered during the festival.

The festival is an evolution of the much-loved monthly Ja Ja Ja club night, which, since 2009, has established itself as London’s premier destination for the very best new Nordic music. The Ja Ja Ja Festival has been developed in joint collaboration with the Roundhouse and the Nordic music export offices, and is supported by the Nordic Embassies in London and the Nordic Culture Fund.