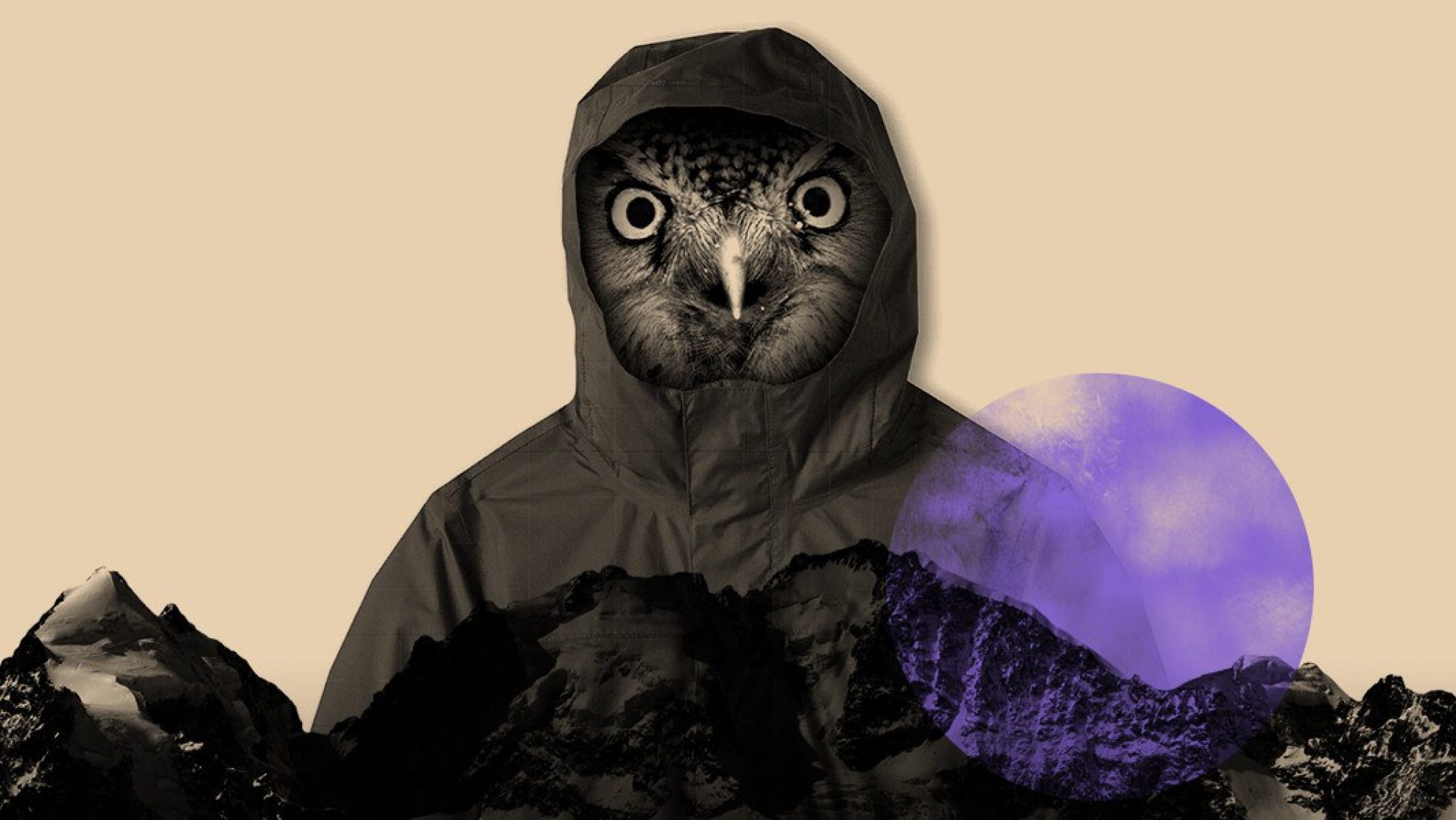 Following the February show of Ja Ja Ja club, the next stellar line-up for the March club has been revealed. The acts playing on March 27th at The Lexington are The Scenes (Fin), Electric Eye (Nor) and Last Lynx (Swe).

Formed in the snowy climes of Northern Finland in 2009, The Scenes create music influenced by psychedelia, hardcore punk and progressive rock. Led by singer Konsta Koivisto and all under the age of 23, the band are already developing a reputation for their shamelessly energetic, lights out and mayhem live performances.

Last year saw the release of their first album 'Images of Animals Crying in Public' in April and culminated in a dynamic opening night performance at Lost In Music: Tampere, Finland's foremost new music festival. The Line of Best Fit pegged them as one of the 'Five Finnish Bands to Watch', praising their 'lucid yet soaring' songs and branding Konsta 'a potential superstar'. The band is currently preparing to release their second studio album, 'Beige', later this year.