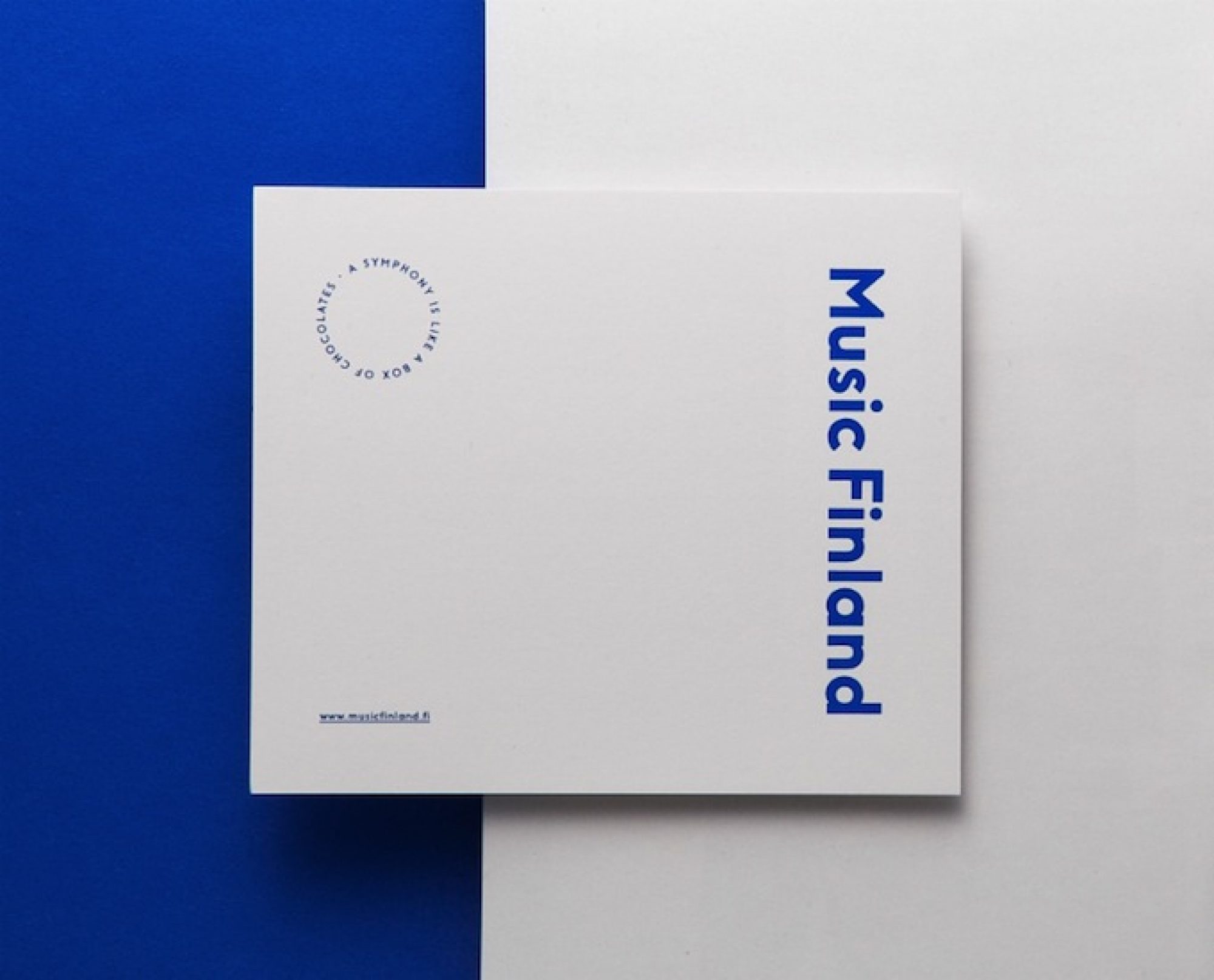 Music Finland has selected the GSA (German speaking Europe) region as the focus for the next export iniative of Finnish music. The iniative and the following export operations will take place in 2015 – 2016.

The main objectives of the initiative are to increase the export volume and visibility of Finnish music in the target region and it's neighbouring markets. Germany is Europe's second biggest music market, and over 100 million people reside in the German speaking region, so there are great opportunities for both of the set goals to be met.

“The GSA region is one of the most significant markets for Finnish music. The already existing networks and dedication shown by our partners in the region create a great basis for this export iniative. There's a great deal of demand for Finnish music in the GSA market, proven by the many success stories we've already experienced there", says Tuomo Tähtinen, the Executive Director of Music Finland.

The latest of these success stories is the album Unholy Ground by Sunrise Avenue, which went gold on it's first week in Germany and reached top 10 in both Austria and Switzerland on the same week. Previously Finnish bands and composers such as HIM, Nightwish, Iiro Rantala, Aulis Sallinen and Kaija Saariaho have garnened both critical and commercial acclaim in the GSA region.