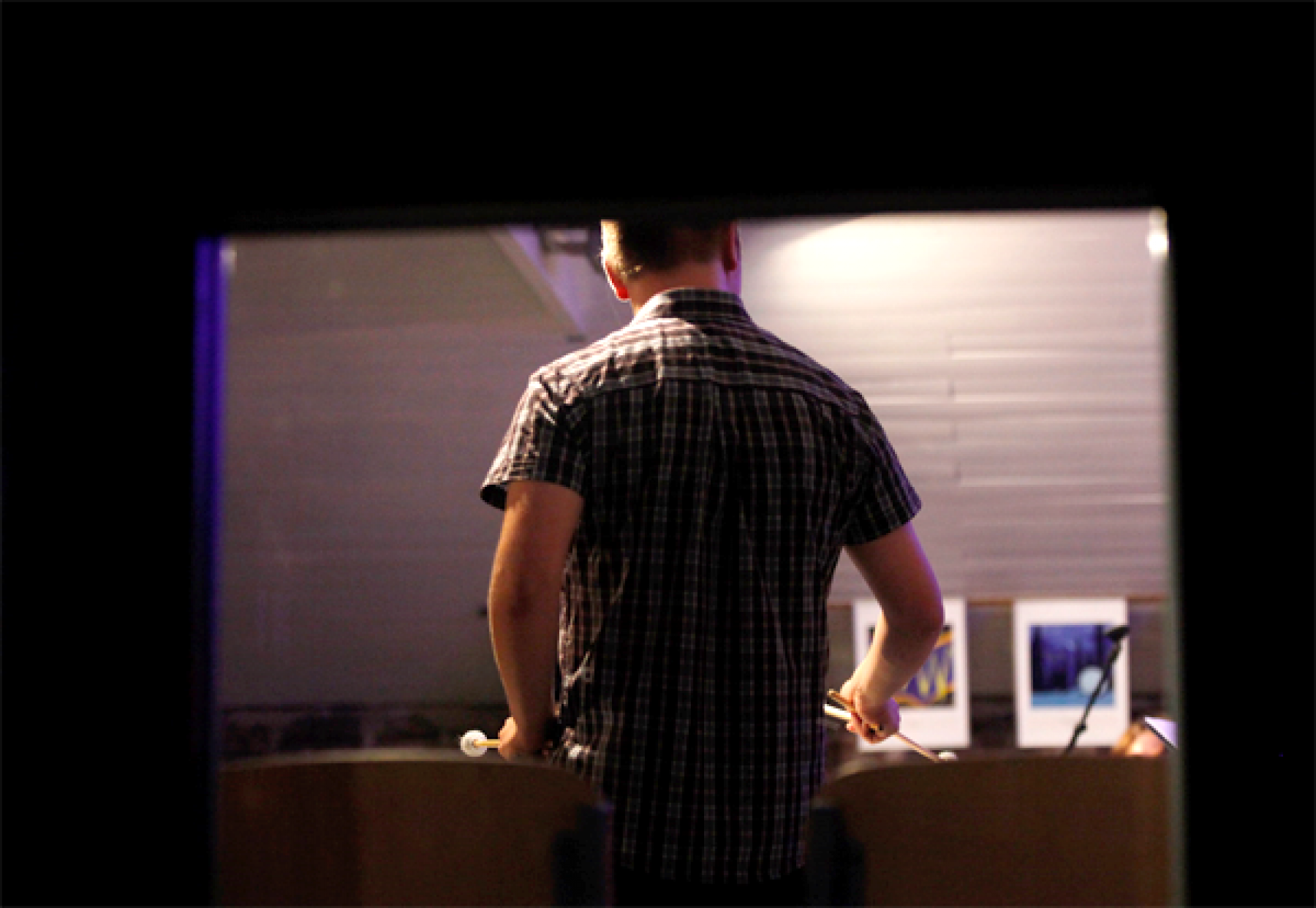 HERD was formed in the beginning of 2009, and consists of Panu Savolainen on vibraphone, Mikko Pellinen on double bass and Tuomas Timonen on drums. Hailing from Helsinki, Finland, the combo ranks among the most potent of the new breed of forward-thinking jazz ensembles. The band has gained both domestic and international acclaim thanks to their successful debut album HERD Live!!, and their energetic stage presence.

HERD will also perform in Comblain Jazz Festival in Comblain-La-Tour, Belgium, on 8 July.

Finnish jazz will be represented also in other international festivals:

The Finnish jazz-savvy soul will be on stage, as Jo Stance will perform at the Istanbul Jazz Festival in Turkey on 7-8 July, The Northern Governors will be grooving in Stereoleto in St Petersburg, Russia on 24 June and UMO Jazz Orchestra present their Supermusic funk and soul production with Swedish soloist Magnum Coltrane Price to Jazz Baltica, Germany on 30 June.