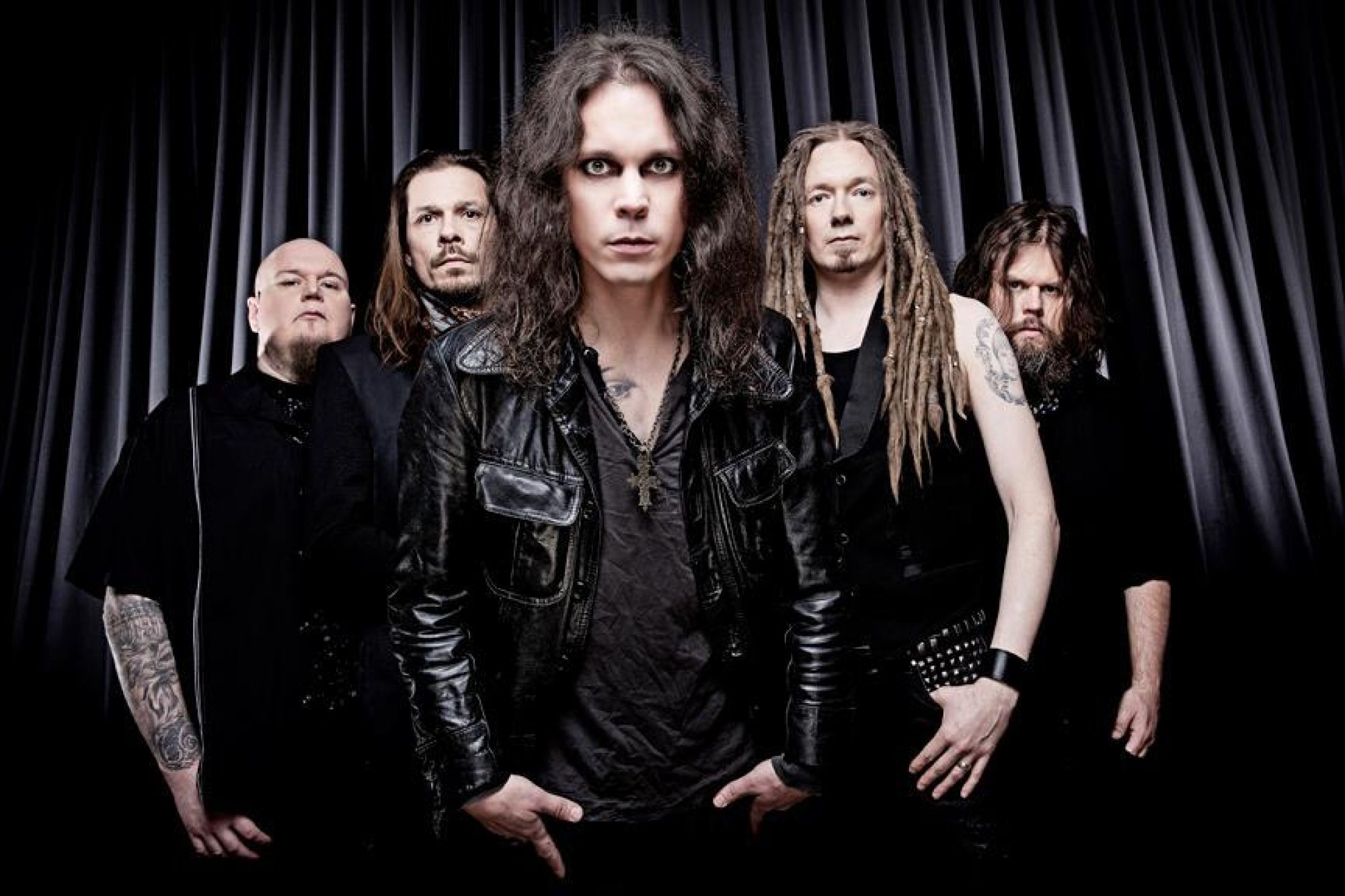 HIM’s Tears On Tape has debuted at #15 on the Billboard Top 200 with over 20000 units sold during the first week. To date, this marks the band’s second highest career charting debut in the U.S. Besides top 200, the album also debuts on a series of other Billboard charts including #1 on Hard Rock, #1 on Vinyl, #3 on Rock, #3 on Alternative and #8 on Physical.

In Finland and Germany the album debuted at #2, and in UK the album is #12 on the top 40 rock chart. The album has also garnered positive reviews from notable medium, including Classic Rock Magazine and The Guardian.

Despite the recent setback caused by Ville Valo’s health problems, which led to the cancellation of their US tour supporting the release of the album, the band will return to play in U.S. this summer for Rock Allegiance tour. Other bands during the tour are Volbeat, All That Remains, and Airbourne. The tour dates will be announced later.

Watch the music video for the second single from the album, ”All Lips Go Blue” here.