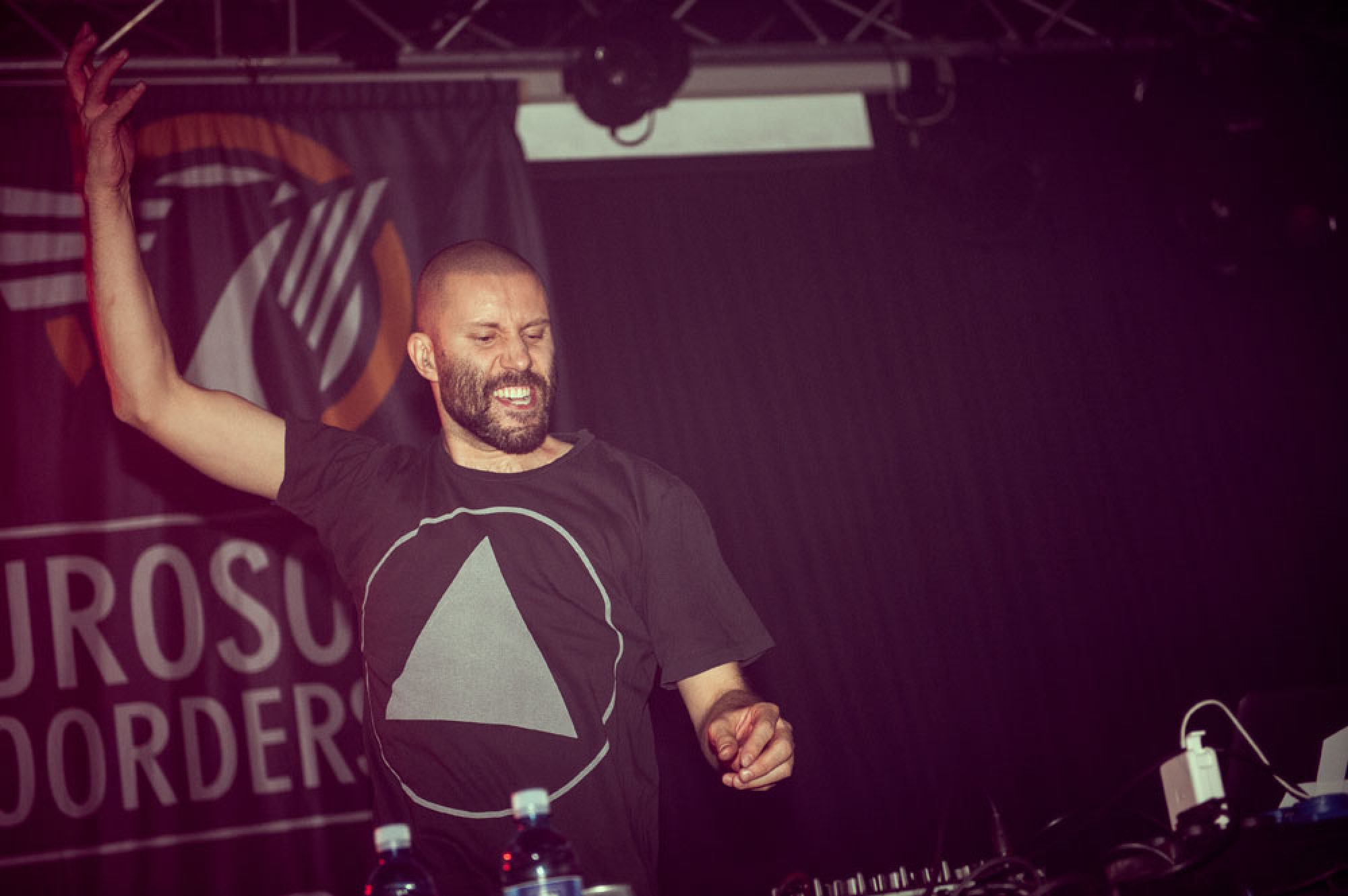 The harsh electro of Huoratron will land in California’s Coachella festival for two shows in April! Coachella Festival is one of the largest festivals in US, taking place in the California Desert on two weekends.

Huoratron will also play two shows in New York City and Atlanta, as well as a show at Paaspop Festival in Brabant, The Netherlands this weekend.