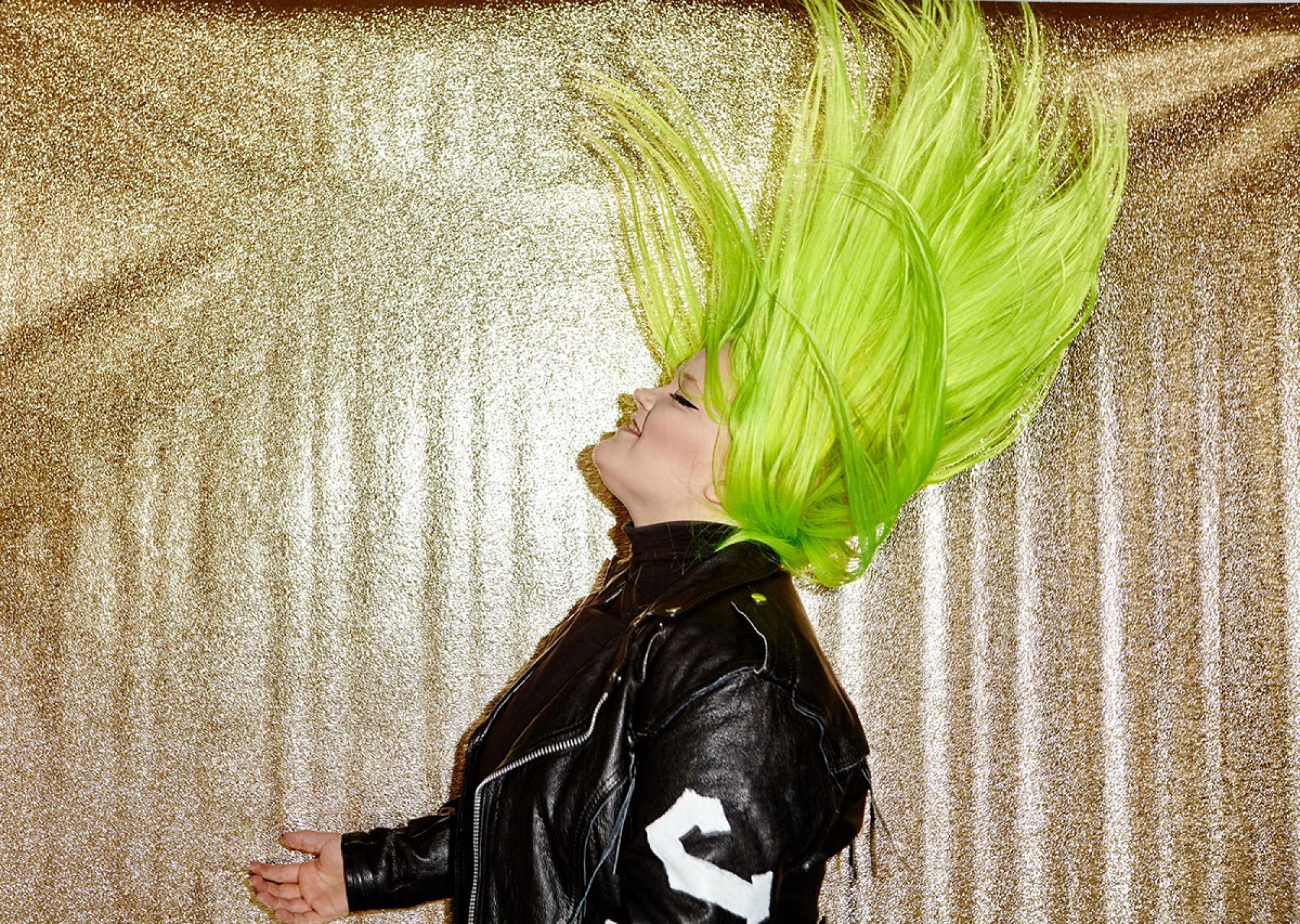 There are things that no one can expect or predict. Not even the people, who are related to these things. Not even 20-year-old Finnish singer-songwriter Alma Miettinen.

In early July she dropped her first song “Karma”, just to see what happens.

Now, less than two months later, “Karma” is the second-most streamed Finnish song of the 2010’s on Spotify, right after "Hollywood Hills" by Sunrise Avenue.

At the moment it has been played for over 12 million times, and only one third of those plays in Finland.

”It’s quite cool”, Alma says and the halfhearted tone reveals she has heard the very same question a dozen times before.

And of course it is cool, like real cool, but it doesn’t feel like a big surprise anymore. Alma is getting used to the situation that she is the most successful international newcomer Finland has spawned in years.

“We wanted to put out a good song as the pre-single, not the best one. There is one song that has opened all the doors for me.”

Alma’s story is a story of a star falling into place. In 2013 Alma was a 17-year-old participant for the Finnish version of the tv-show Idols who had been listening to Amy Winehouse and Jackson Five all her life.

She dropped out from Idols before the semi-finals, but during the competition she befriended its judge, Finnish rapper Sini Sabotage and ended up doubling her at gigs for a few years.

Soon Andrei Kipahti, the artistic director for Sini Sabotage’s label PME Records, asked Alma to write some songs with him. “Okay”, she thought and so they started meeting in the label’s cellar studio to write demos.

“There was no point in those songs”, Alma recalls now.

“It was the first time I wrote songs in a studio for real, with a producer. For some reason, they liked me, asked me to meet them in Germany where I signed a deal with Sony ATV publishing”, Alma says.

“It all started from that first songwriting camp. Since then it has been a ride.”

Yes, it has. In addition to “Karma”, Alma was featured in “Bonfire” by German EDM artist Felix Jaehn – which topped the charts in Germany. She has signed deals with two major labels: with Warner in Finland, Scandinavia and the Baltic and with Universal Music Germany in the rest of the world. Alma’s first EP will be out in the following weeks and her debut album is in the first quarter of 2017.

“I’ve found myself in sessions with Grammy-winning producers, where I’ve thought that failure is really not an option for me now. But I’m the kind of person who needs someone to throw me in the deep end, just to make me learn things. Otherwise I’m just too lazy to get anything done.”

Describing Alma’s style, this comes to mind: she’s like someone had accidentally mixed Amy Winehouse's voice with images of Crystal Castles. In the music video for “Karma”, Alma wears an ultra-fashionable dress by the French brand Vetements, her Instagram handle is “cyberalma” and her hair is neon green.

But despite her looks, she sings like her idols – all heartbroken and emotionally wrecked soul-singers. “Karma” too is a soul song more inspired by tradition than the future.

“I’ve always liked punk. Not the music, but the attitude and the look. Me and my twin sister, we’ve always worn whatever we wanted to, no matter how radical it is. Dying my hair was her idea some five years ago. We were in our worst years and teens are so judging – dying hair with a new colour every month was an act of provocation”, Alma says.

“But I really don’t know how I ended up searching YouTube for ‘black music’ day after day.”

Alma is a rarity in the Finnish pop scene for two reasons. She sings in English and she is a loud speaker for female empowerment. She may not use the F-word, but at least she means it.

“Being labeled makes me anxious, but yes, I speak for feminist issues. I still think equality would be the perfect goal.”

But isn’t it weird that in Finland there are practically no popstars that are outspoken feminists as well?

“If someone asks, I’ll say I’m a feminist. But I think both men and women are too scared to say anything because Finland is such a judgemental country. Like when I started in singing English, I thought I would be told ‘to leave the kitchen before it gets too hot’”, Alma says.

“But almost no one has told me that. They’ve been more like: ‘She is our Alma. She is our international hope.’ I believe in that too, and if it’s not me, it’ll be Isac Elliot or Benjamin or someone, who will become the great Finnish pop star. It’s no longer about who’s from Finland and who’s from Sweden. It’s a global world now.”