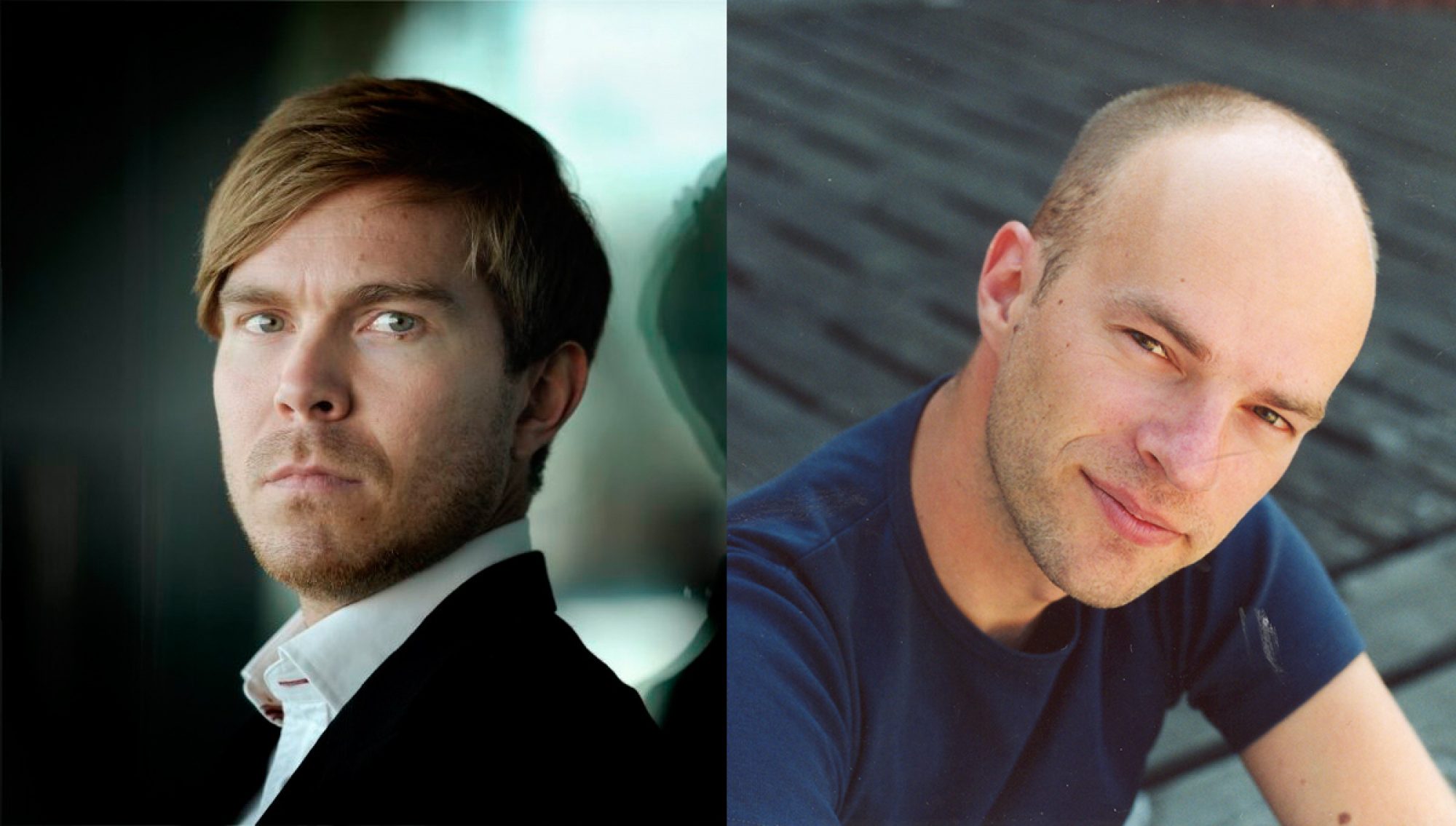 Forward-looking jazz pianists Kari Ikonen and Joonas Haavisto talk shop about taking their jazz outside of the Finnish borders.

Both Kari Ikonen and Joonas Haavisto are good examples of Finnish jazz musicians steadily building their name outside of their home country. To both of them, things have moved forward in a natural and steady motion. Ikonen, the recent Yrjö Award winner as the Finnish Jazz Musician of the Year, has signed a three-album deal with the German label Ozella, whereas Haavisto sold out key jazz venues during his debut tour in Japan.

This conversation took place at the Kiasma Museum in Helsinki on November 14.

Q: How do you see taking your music abroad generally? Is it possible, and if so, how difficult is it? Or is it easy?

Ikonen: I think it’s possible but it’s quite difficult. If there’s one thing it’s not, that’s ”easy”. (laughs)

Haavisto: Yes, sometimes it’s challenging to even realise how to start working on it. Getting a good album out there is the first step.  Like when I released my first album, it found its into the right places and suddenly there was interest in Japan.

Ikonen: Your trio toured there, right?

Haavisto: Correct. We were there in April. Our album was licensed there by a label called Blue Gleam, which releases only piano trio jazz, and they did an awesome job promoting the tour. In Finland we released the album through Fredriksson Music. It really helps to have the local presence in places where you tour, and it’s great that we got some funding for travel expenses.

Ikonen: The challenge for me at least is getting the gigs. Of course having an international label helps. Still, it’s very difficult to get a contact to, say, a club booker who gets dozens of emails per day hundreds of promo CDs per month. It would be really beneficial to have a booking agent in the territory, as well.

Q: How important it is for you to export your music?

Ikonen: I think it’s all part of the natural progression. When talking about ”marginal” music, the audience for an artist needs to be an international one in order to support their career.

Haavisto: It’s important to play in Finland, too, but it doesn’t take too long for an artist to go through all of the venues available, so I think there needs to be a healthy combination of gigs both home and abroad.

Q: Many Finnish jazz artists record for an international label nowadays. How does that help?

Ikonen: Being with Ozella has been a great thing. They have done a lot of PR for our trio album ”Bright” which has gotten something like 30 reviews internationally. Finland is a faraway place, after all. Sometimes getting just the distribution doesn’t do enough.

Haavisto: I think Iiro Rantala has put it well. He says that all three elements need to come together to make things happen: the artist, the label and the booking agent. Kari, how did you originally hook up with Ozella?

Ikonen: I saw the company listed on the directory for Jazzahead and sent them an email, to which they replied. We just took it from there. Now we have a deal for three albums, first of which came out earlier this year. When the label signs a new artist they want to have us stick around for a while in order to build a name for the band.

Haavisto: I like how many of the labels look for a continuous co-operation, that’s a wise way to look at it. It’s also like that for me with Blue Gleam. I was just enthusiastic about getting one album out, but it was nice that they immediately started talking about doing more together in the future.

Ikonen: Just building a coherent presence abroad. To be able to tour internationally regularly. Now were going to Germany in February.

Haavisto: We’re trying to go back to Japan next fall. I would also like to get some steady contacts in Europe.