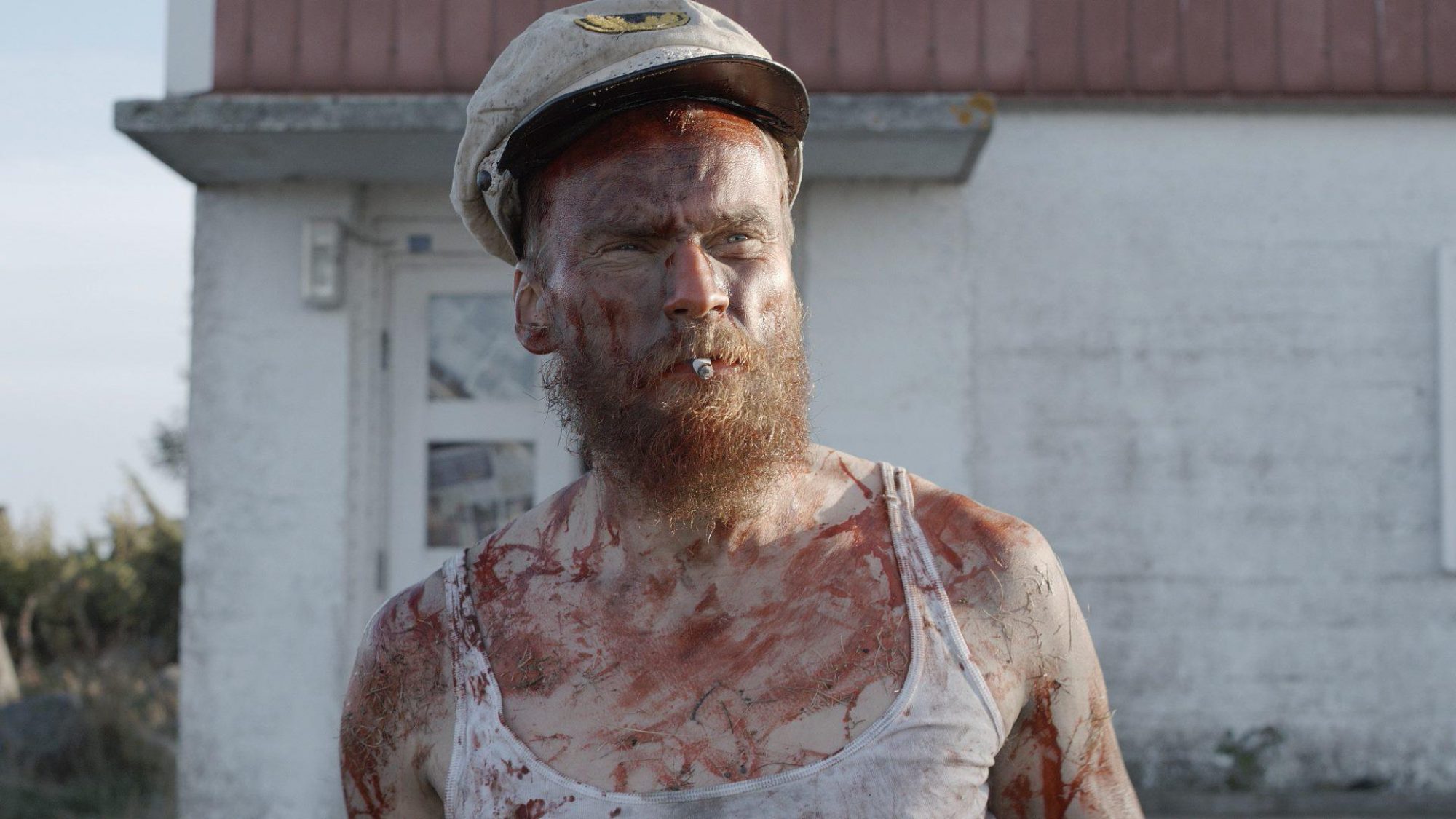 Pori is a medium-sized Finnish city, located in the west coast. It has a population of 85 000 and a glorious history in heavy industry. But during the past few decades, Pori’s glory has vanished little by little.

”In the movie Rambo 2, there is a colonel who says: ‘what you choose to call hell, he [Rambo] calls home’. I don’t miss anything in Pori, but I know many people, to whom this city has caused mainly anxiety and depression” says Mika Rättö, 42, one of the most prominent figures Pori’s music scene has had to offer.

In the 1980’s, there were two major bands to come from Pori: Yö and Dingo. The latter caused a ”dingomania”, distant Finnish cousin to Beatlemania, which made tens of thousands of Finnish teenage girls to fall madly in love with their idols.

That time is long gone, but since the early noughties, Pori has been one of the thriving centres in Finnish music underground. A tightly-knot group of men now in their late thirties and early forties have formed an abundance of bands and short-lived musical projects. In this scene, with bands like Circle (regarded as “world’s best band” by Swedish newspaper Dagens Nyheter in 2011), Kuusumun profeetta, Rättö ja Lehtisalo, Eleanoora Rosenholm and Bensiini the mania has switched its place. Now it is fuelling the musicians and their freedom of self-expression.

“This is not New York, but who needs such razzmatazz. The most important thing is just to do things.”

There’s nothing but DIY attitude in Mika Rättö’s art. Whatever he has done, he has started from scratch, with no idea how to technically do it. Besides being an educated visual artist, he is completely self-taught in other areas.

“Making a film is very different from writing ten songs or 20 scenes. It has to have that symphonic power from the start to the end, which is not that simple.”

Again, it’s all about the attitude: when you start from scratch, without any experience, you will learn the most. Rättö explains how he bought every single tape roll by himself, and how he noticed that in the original version of his script the first scene alone would have lasted 17 minutes.

“I’ve never liked school. It’s better just to do things, and afterwards analyse, what went wrong. At first, it will make you bang your head against the wall, but then you will also learn.”

In Pori, music is not about success, it’s about the possibilities. For example, the central figure of the local scene and founder of Ektro Records, Jussi Lehtisalo wrote his MA thesis about a performance, in which he swapped Circle’s “brand” with a local band called Falcon. So during the following year, Circle released their albums with the band name Falcon and vice versa.

That shows something essential about Pori’s state of mind.

“I’m not reaching any specific goals, status or sales numbers, nor am I scared that I wouldn’t reach them. Everything I do is about me being overwhelmingly enthusiastic about it. It’s very emancipating.”

Also, Rättö says that specialising to a specific field would just limit him.

“It’s important that surgeons are specialised in certain bowel diseases, but they’re surgeons. To me, something like that doesn’t feel natural.”

As the opposite of being a dramatic stage persona and limitlessly multi-talented, Rättö says that he lives a quiet and somewhat ascetic life. He thrives at home in Pori, doesn’t listen to much music at all, but instead watches films and plays PlayStation.

”I wake up at ten, have two cups of coffee, take a shower and then I’ll just keep on writing until a certain point. Then I eat lunch and write until the evening. After that I might watch a movie”, Rättö says.

”My well-being is all about how deep I get into the routine.”