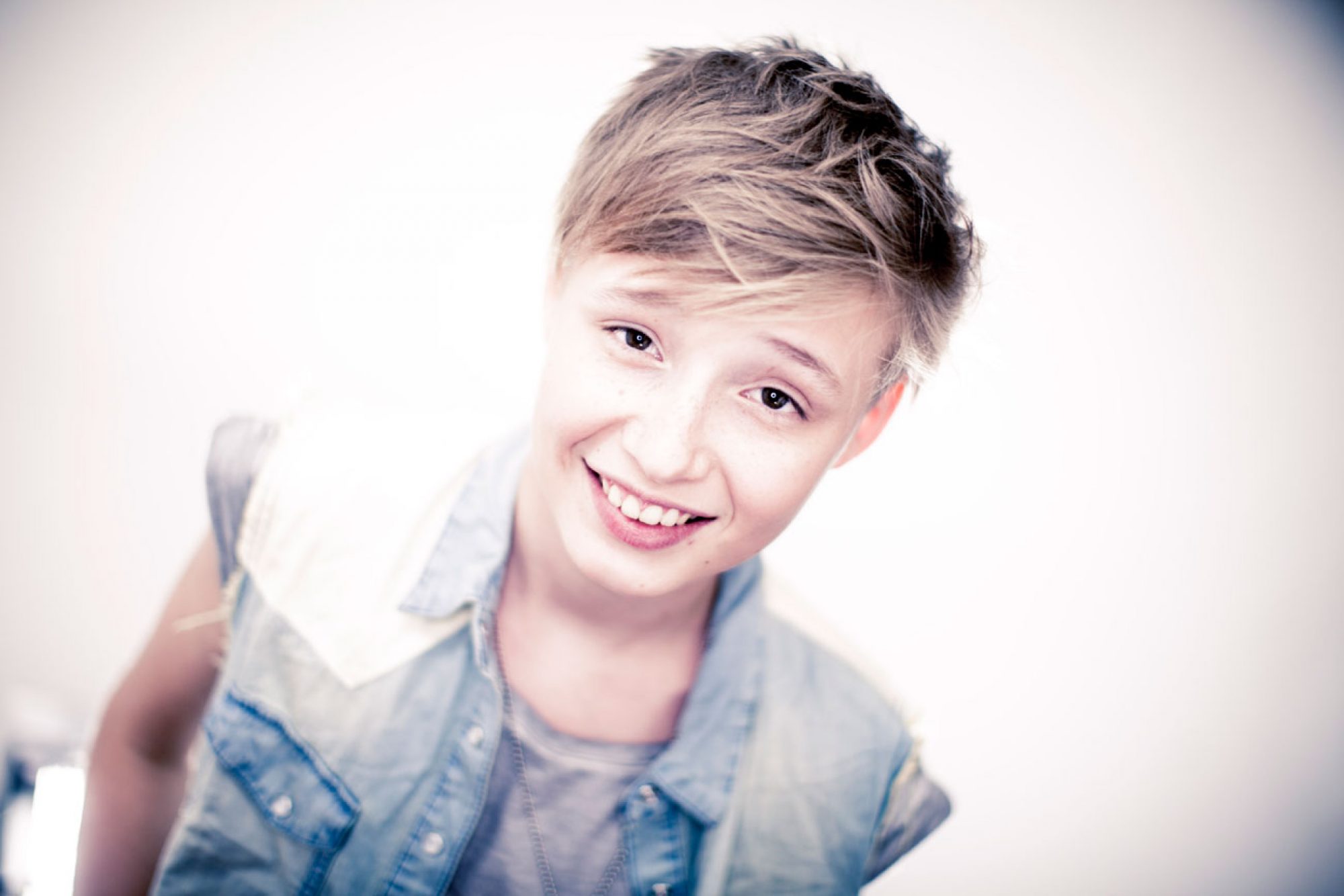 One of the most sudden teen sensations of late has been Isac Elliot, the Espoo-born 12-year-old whose pop songs have conquered the charts with their combination of catchy EDM-flavored beats and relatable lyrics. Elliot, who just last May released his debut album Wake Up World, has already played sold-out shows through Scandinavia. In Birmingham he performed at a festival among big pop names such as Jessie J, Ne-Yo, and The Wanted. His fans are called Ellioteers and they are as devoted as they get.

”Everything's happened so fast. It's kind of funny how excited people suddenly get when they see me. That just tells me I've achieved my goal”, the eloquent singer says, adding: ”But I'm still the same person I was before.”

Having a large fanbase has its ups and downs. Fake Facebook accounts are a menace, as some people tend to pose as Elliot. ”I just have to trust that people see the difference between me and all the phony accounts”, says the teen with over 60 thousand fans on Facebook. On the other hand, Elliot appreciates how he can always trust his followers. He says he values being able to bring something to their lives, helping them feel like they belong to a group.

Watching Elliot perform, it's easy to see he's a rare gem. In addition to being a total professional in all his interviews, most of all he wants to have fun onstage. No wonder he's become a big hit abroad as well. When asking, which of his gigs he's most proud of, the options are plenty. ”Obviously one of them is my record release party: it was my first gig and it sold out. The one in Norway is another, it sold out in just a few minutes. Then there's Oulu, that was the first time I got to fly domestically in Finland. The audience was really special, as well.”

Then there's the gig at Skansen, Sweden, where Elliot had always wanted to perform, and Birmingham, which was a tough crowd to please. ”Luckily it went really well.”

Elliot's biggest role model in pop music is naturally Justin Timberlake. ”He also started out young, and is really talented as a singer and a performer. He's got amazing tracks both on his earlier and recent albums, and he must be really proud of himself. Plus he's always appeared professional in interviews.”

Elliot's first music video, New Way Home, has gotten over 3 million views on Youtube. His debut album Wake Up World has spent half a year on the Finnish album charts, and it recently entered the Norwegian charts at #4. It's safe to say his motto “dream big” is justifiable.

On his next album, probably due next year, Elliot wants to bring in some more R&B flavors. He'd also love to have some international artists featuring on it. With good groundwork, it might even be possible to make it in the UK.

”It's gonna take a lot of hard work and some luck as well. I do have great management in the UK, and after Birmingham I got a lot of new followers on Twitter and Facebook, so everything's possible. Supporting some bigger acts would also help”, Elliot says.

Making a dent on the international pop scene is something no Finnish artist has done before, at least on the scale Elliot is aiming for. We'll see if his plans work out, but at least he's off to a magnificent start. And, if for some reason his pop career doesn't pan out, he's got a back-up plan.

”I'd love to be a pilot. Now that I've flown quite a bit, I've noticed how Finnair planes descend really smoothly. Finland must provide good pilot training.”