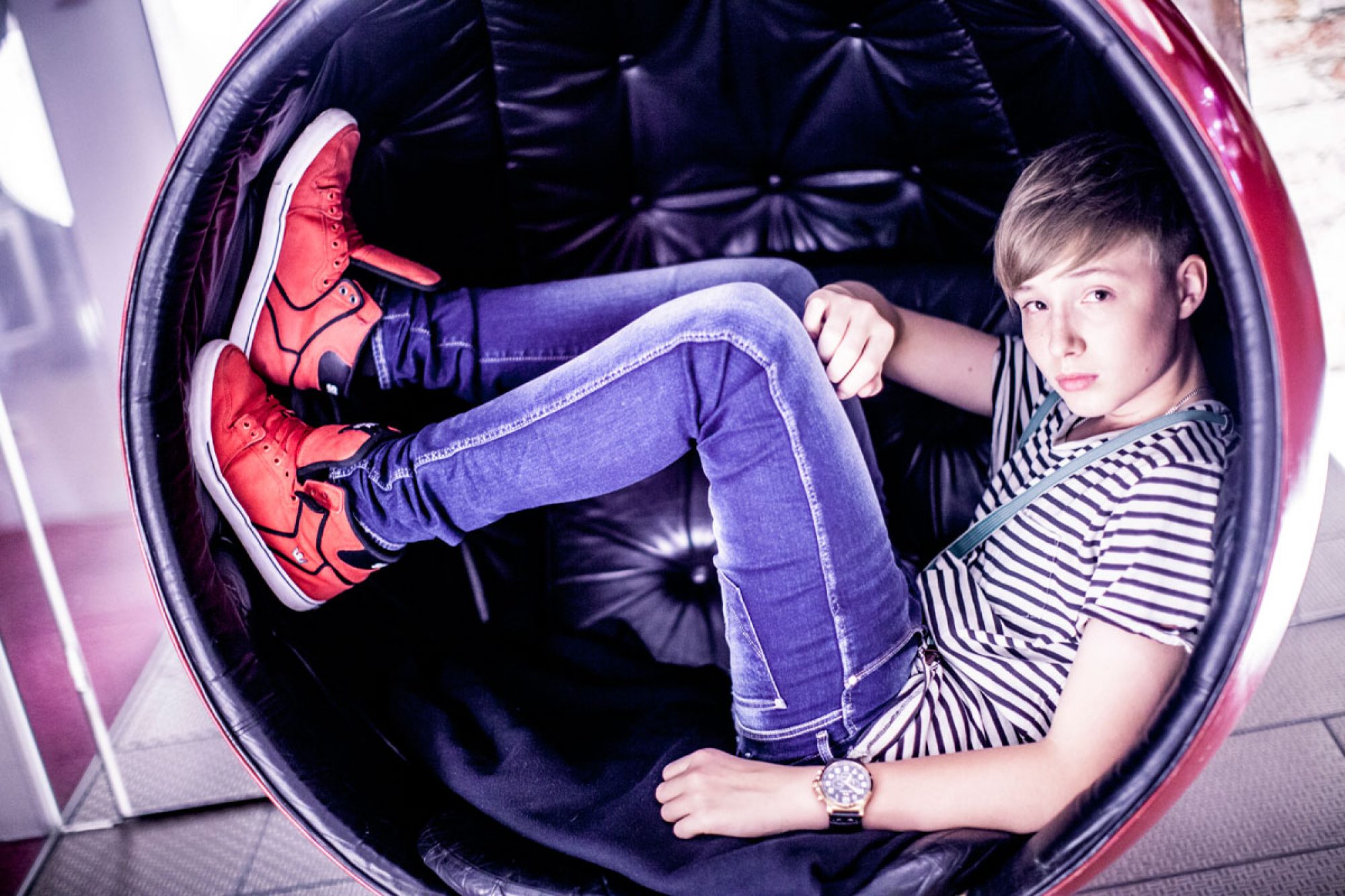 Pop star Isac Elliot has teamed up with RedOne, the chart-topping producer known for his work with Lady Gaga, Pitbull, Jennifel Lopez, Usher and many others. RedOne’s team is currently working on new material at Stockholm’s famous Cosmos Studio, where hit songs by acts like ABBA, Britney Spears and Lady Gaga were produced.

RedOne won a Grammy in 2010 for “Poker Face” with Lady Gaga off of her The Fame album, which RedOne produced and co-wrote 7 songs including 5 back-to-back hit singles. In 2011, he garnered another Grammy for Best Pop Album for his production on Lady Gaga’s The Fame Monster. The same year RedOne was also named BMI’s Songwriter of the Year, Billboard’s Producer of Year and #1 Songwriter.

Isac Elliot won the ”Newcomer of the year” and Spotify’s ”Innovator of the year” awards at Emma Gaala (colloquially known as the ”Finnish Grammys”). Documentary movie Dream Big, which portrays Isac Elliot’s career came out earlier this year.