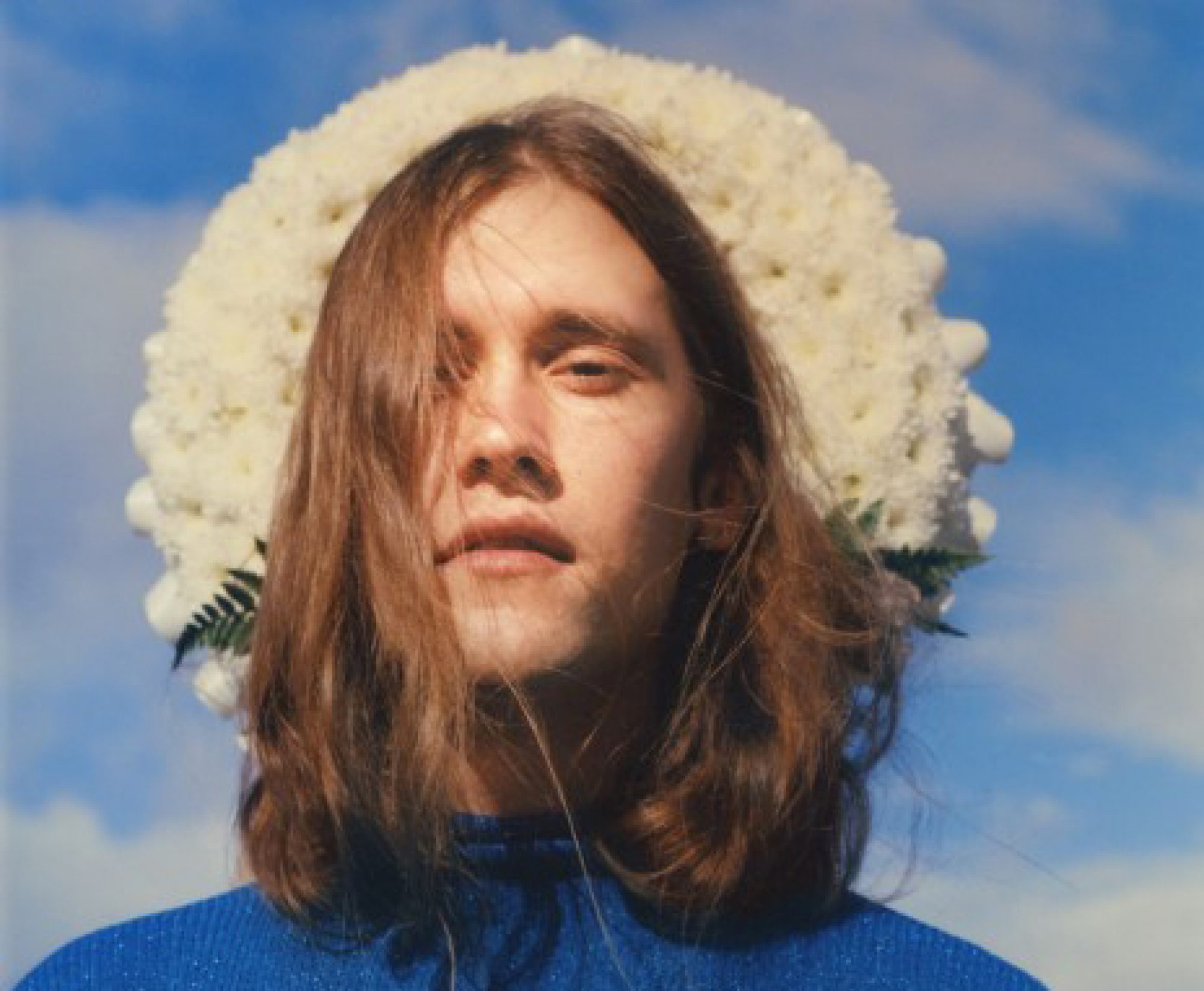 The label commented on Jaakko as follows: ”Having released a steady stream of diverse music on local labels for several years, Jaakko has long been considered one of Finland’s most promising young artists and with his signing to Weird World becomes the first ever Nordic artist to work with Domino or its subsidiaries in the label’s 20-year history.” Read the full announcement here.

Jaakko Eino Kalevi will play at the next edition of Ja Ja Ja club on November 28. More info on the event will be announced soon.