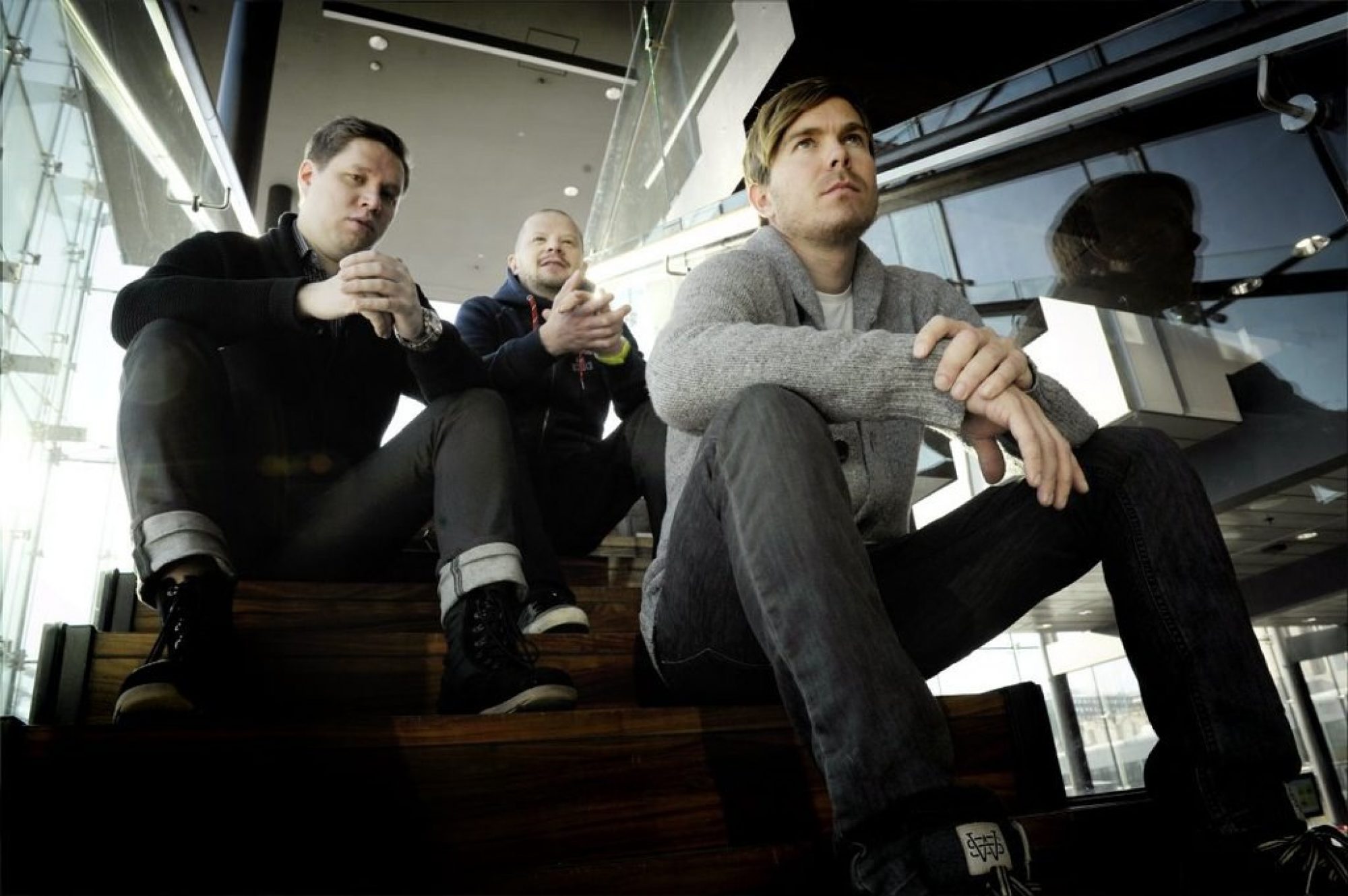 Joonas Haavisto Trio’s debut in Japan proved to be a success, as the band played an album release tour with two sold-out shows and good reception from the audience. The trio played in Chiba, Tokyo and Yokohama.

Japanese label Blue Gleam released the trio’s album Micro to Macro last December, after which the album ended up on the playlists on all the international flights of the Japanese flight company ANA. The album has garnered positive reviews from Jazz Life Japan, Jazz Japan and CD Journal.

Micro to Macro also made it to the list of most interesting newcomers by Tower Records, and it was the fourth most sold album at Disk Union. Both of these record stores are some of the largest stores in Japan.