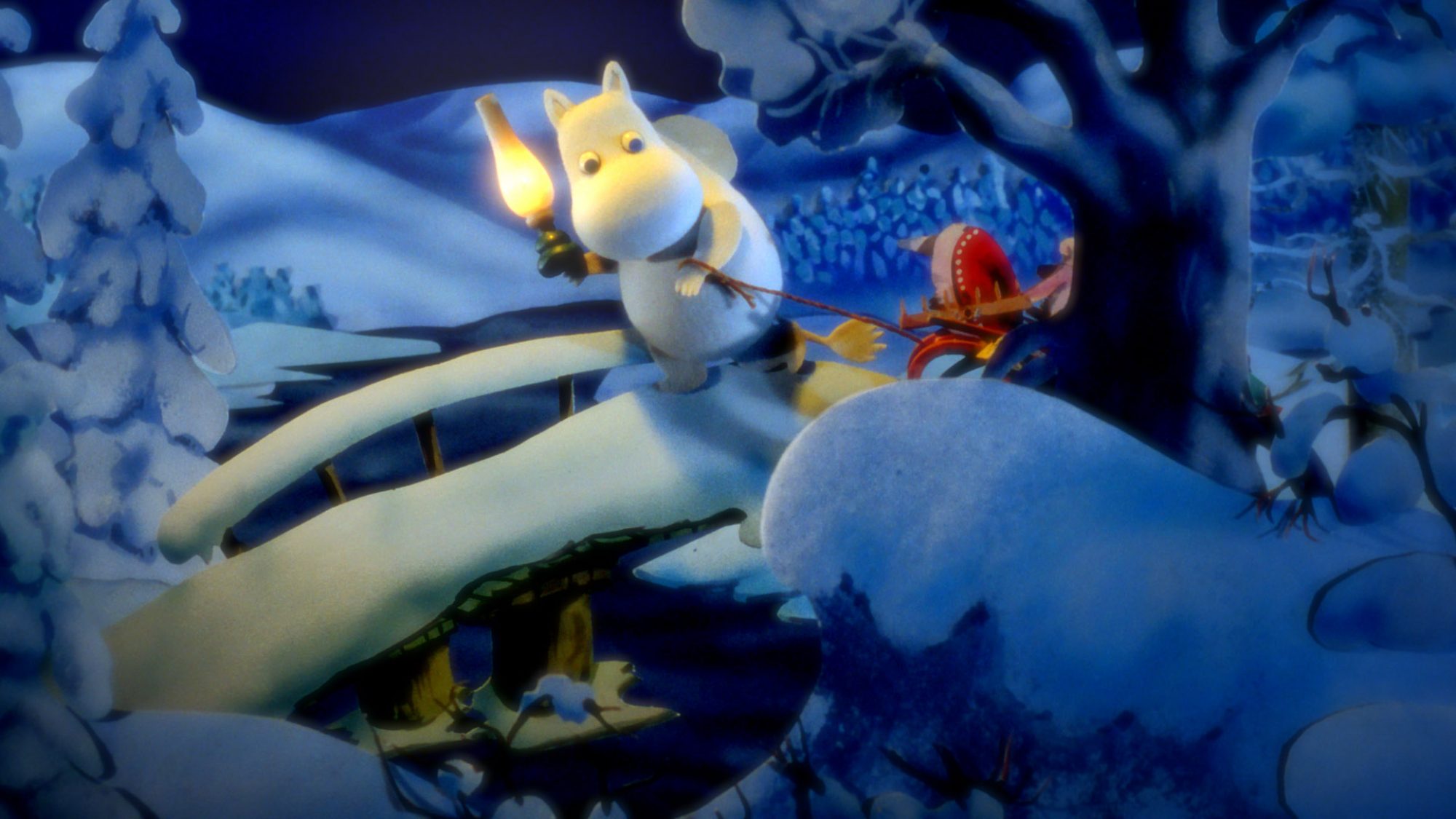 Jori Sjöroos, known from bands like Magenta Skycode and Rooxx, has composed the theme song ”Bring The Snow” for the upcoming international feature film Moomins at Christmas. The song is performed by the City of Prague Philharmonic Orchestra and written by Sjöroos along with Paula Vesala and arranged for ochestra by Jussi Vahvaselkä.

All 23 music videos are available to view online at the Moomins at Christmas Youtube channel, and the first two audio recordings of the song (Finnish and Swedish) are also digitally released. Universal Music has collaborated with the film’s production company Filmkompaniet on the production of several of the international recordings, and will release the single across their digital platforms in over ten languages, including iTunes and Spotify. The vocalists for the song include australian Sarah Àlainn (English and Japanese version), Diandra (Finnish version) and Krista Siegfrids (Swedish version).

The launch marks the official announcement for the December 2017 release for the feature film, Moomins at Christmas. Based on Moomins’ creator Tove Jansson’s books, with a screenplay from Małgorzata Więckowicz-Żyła, Piotr Szczepanowicz and Ira Carpelan, Moomins at Christmas will be created from existing, vintage footage from the stop-motion productions originally co-produced by Jupiter Film and Film Polski in the 1980s.

The Moomins franchise is over 65 years old and is the most beloved creation of Finnish writer Tove Jansson, featured in 9 different TV series, as well as movies, radio plays and even an opera.

For more details on Moomins at Christmas visit www.moominsatchristmas.com

Listen to all versions of "Bring the Snow" below: 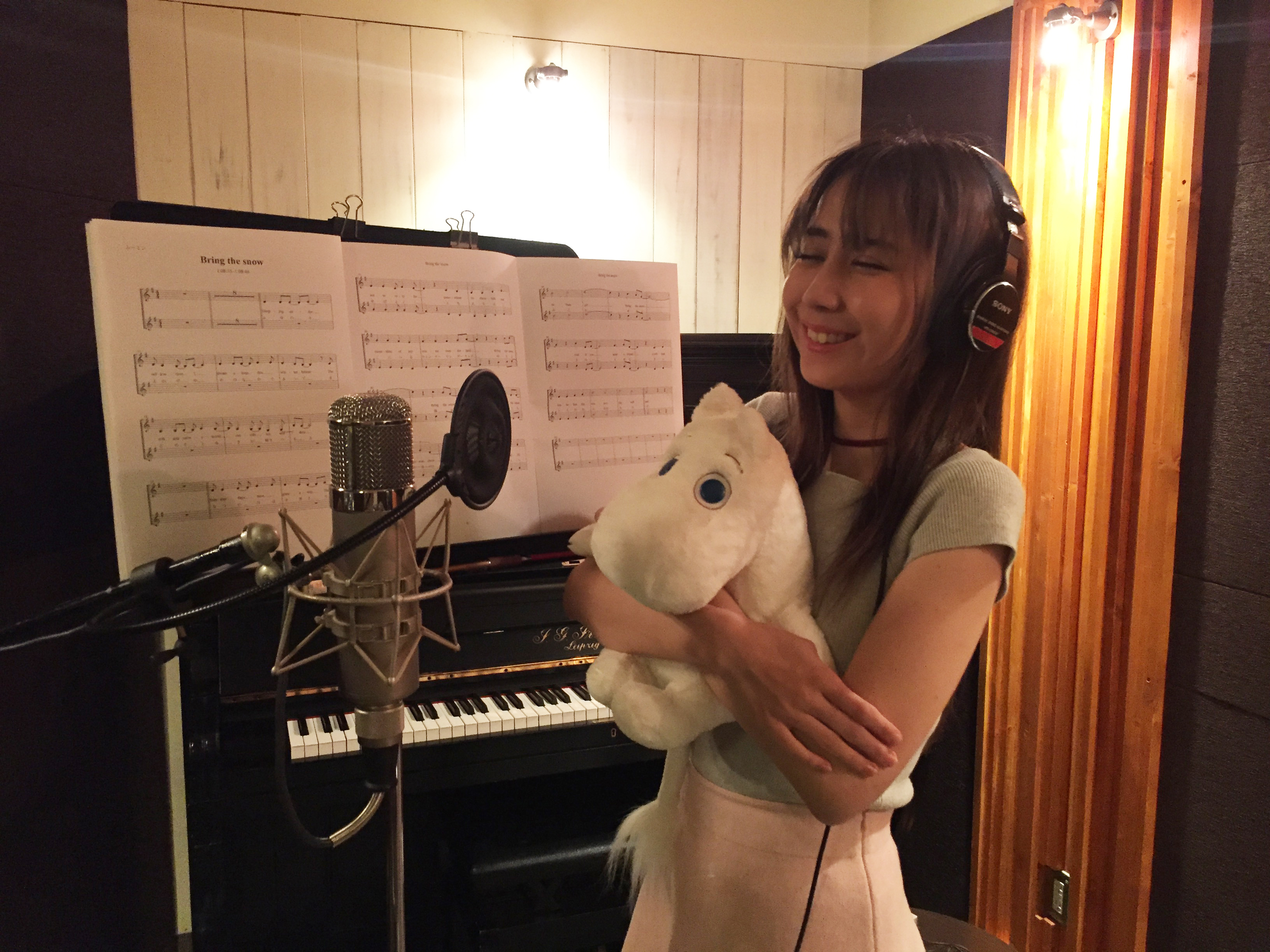