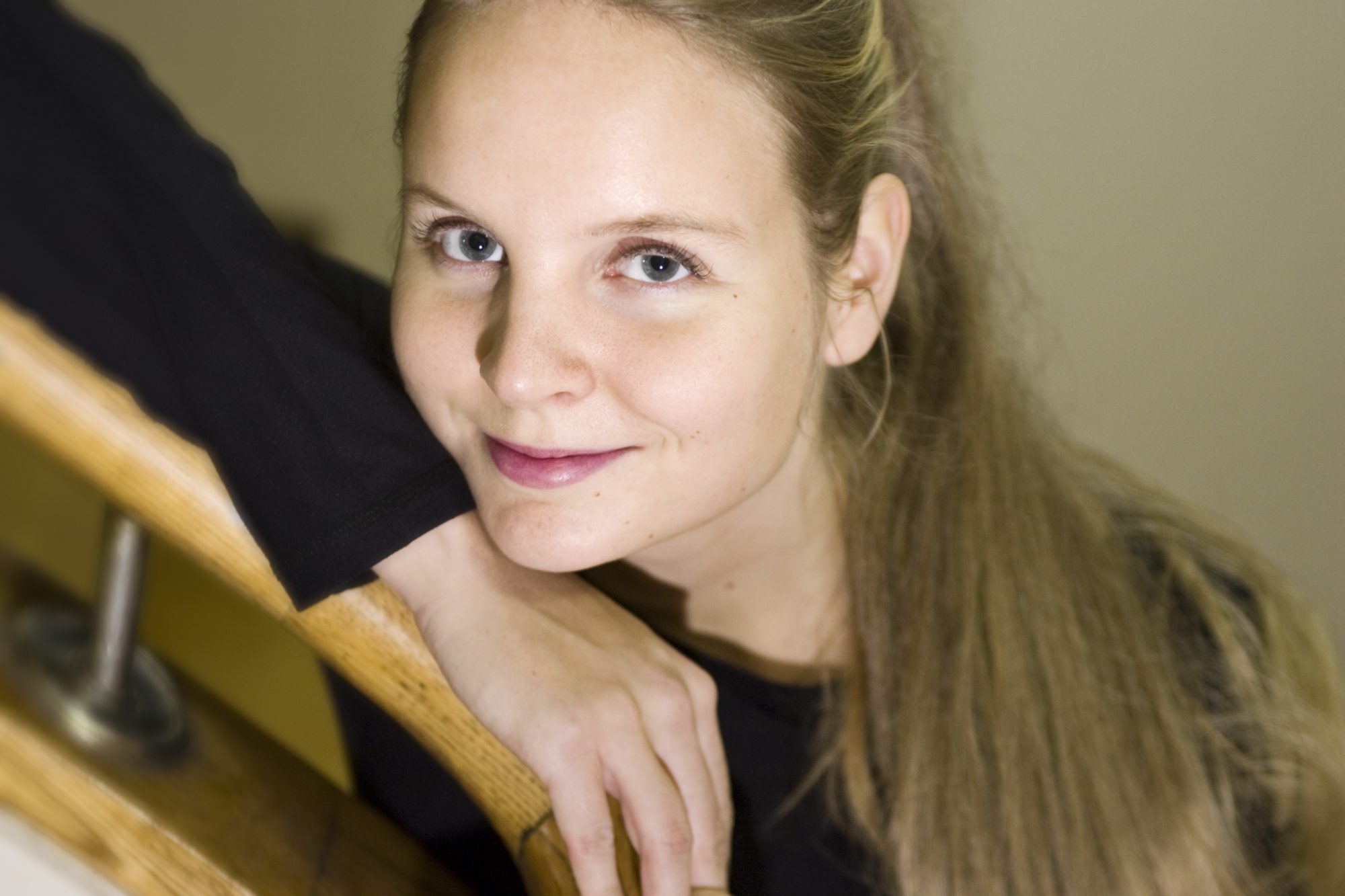 Luxembourg's Rainy Days festival will feature a special occasion for the friends of toy piano music. The "Toy Piano World Summit" on 2 December will present dozens of works for the instrument, including a world premiere by Maria Kallionpää and a country premiere by Tomi Räisänen.

Kallionpää's Toccata is a 5-minute duo for two toy pianos, to be premiered by Isabel Ettenauer and Phyllis Chen. Ettenauer will also perform Tomi Räisänen's Dreamgate, originally composed and dedicated to her in 2006. Both works were selected to the programme by the jury of six toy pianists.