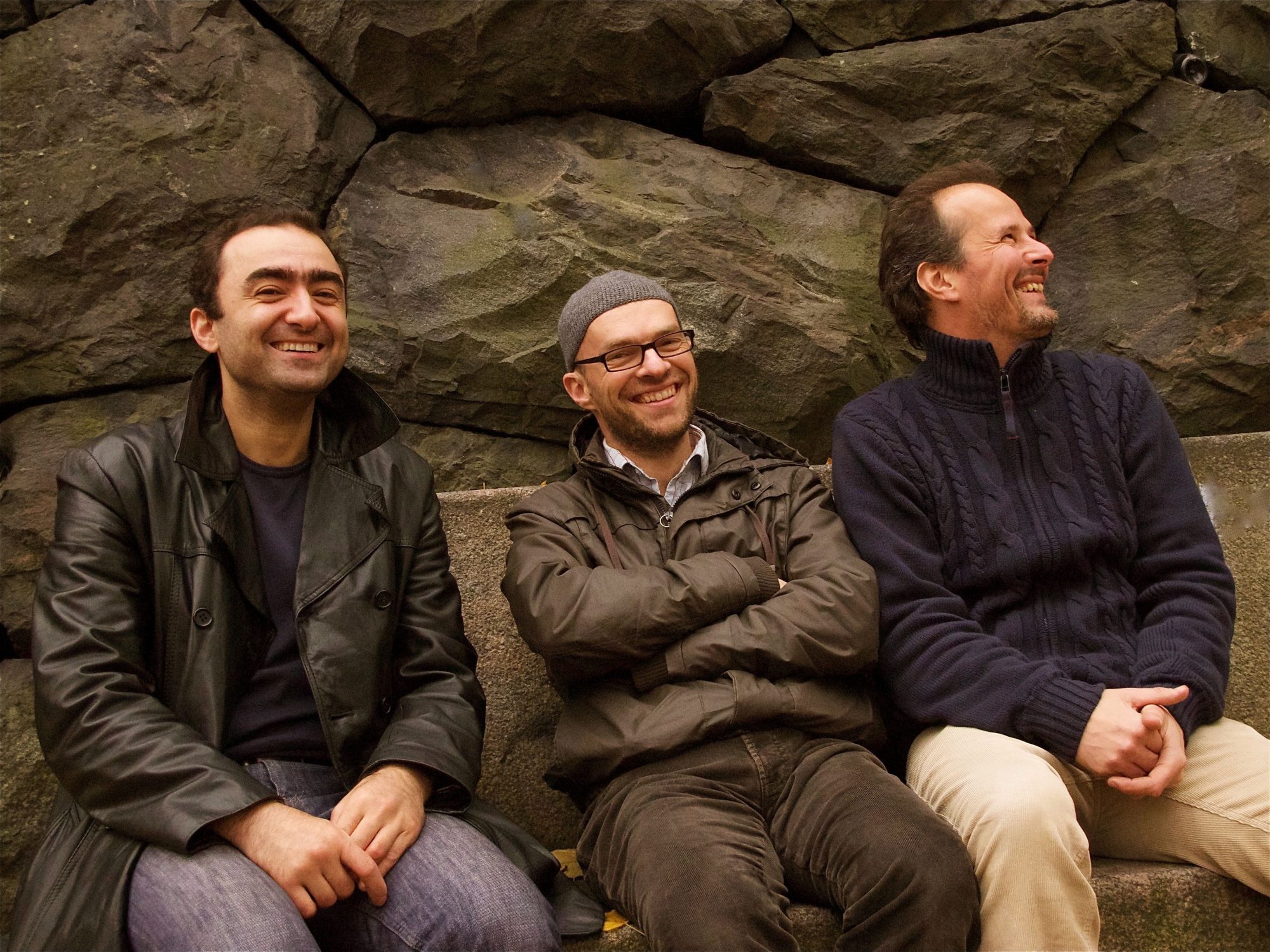 Kari Ikonen Trio is set to release their debut album Bright on April 12th by the German label Ozella Music. The band will play an album release concert at Koko Jazz Club in Helsinki on April 4th.

The trio comprises of Kari Ikonen, Ara Yaralyan and Markku Ounaskari. Kari Ikonen, the 2012 Teosto Award nominee is perhaps best known for his international sextet Karikko and for his writing for various ensembles, such as the UMO Jazz Orchestra. Tallinn-based Armenian bass virtuoso Ara Yaralyan has studied at Berklee and worked with Vardan Ovsepian and Brian Melvin. Markku Ounaskari is known for his work with Jarmo Savolainen, Piirpauke and Pekka Pohjola.

Next week The Finnish-Armenian trio will head for a tour in Portugal and Spain.