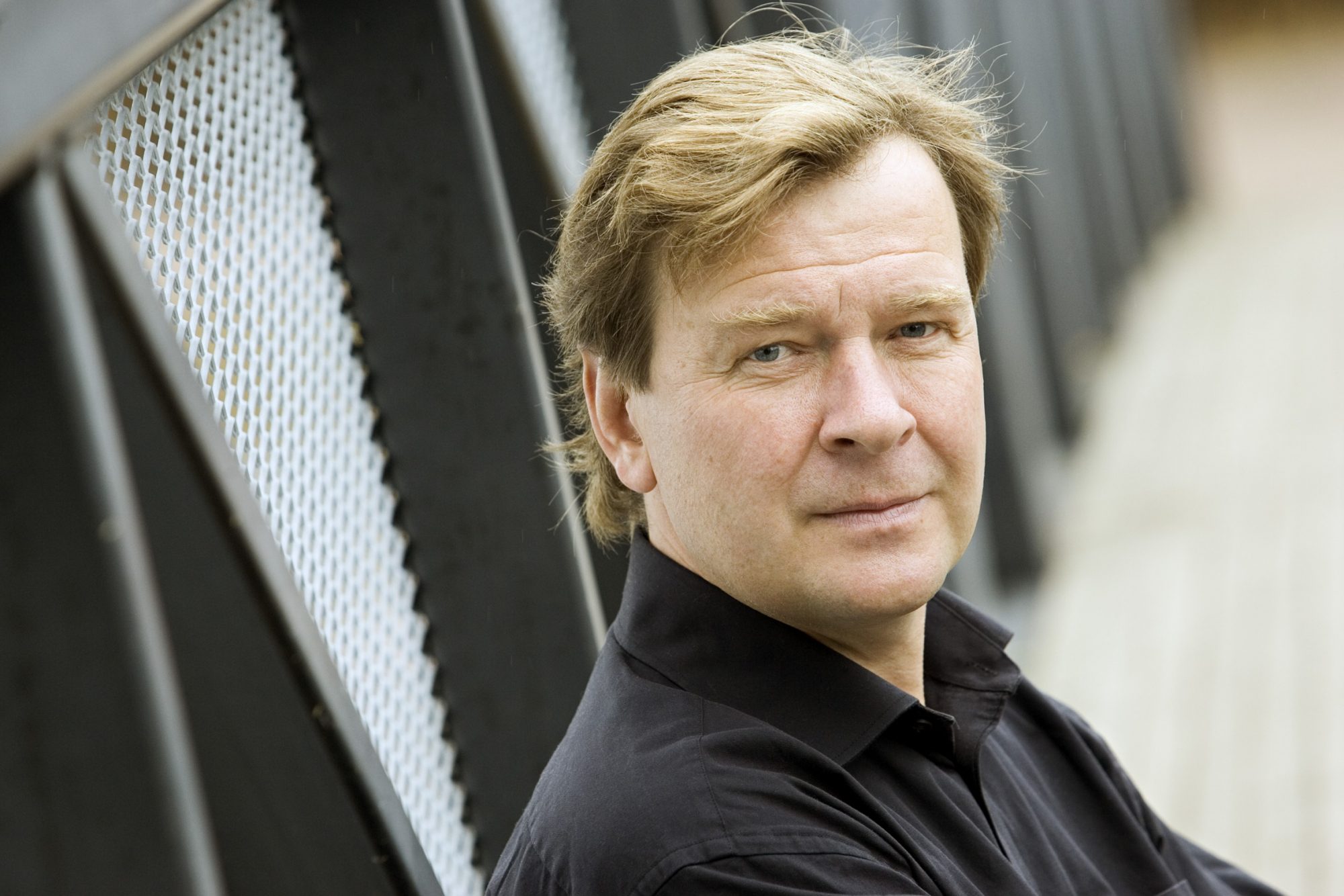 Magnus Lindberg’s classic work Kraft (1983-85) will be heard today 14 May 2013 in an unusual environment – at Volkswagen car factory “Die Gläserne Manufaktur” in Germany. The factory will host a concert by New York Philharmonic in connection with Dresden Music Festival.

The setting makes possible a new arrangement of the work, this time with brand new car parts instead of scrap metal. The composer himself has chosen the proper instruments for the work from the spare part stock – watch the video. Live webcast of the concert begins today (14 May)  at 8 pm (CET) and is viewable after that for 90 days.

The composer and the orchestra have collaborated also in other fronts. A new CD with three of Lindberg’s works – all composed for the New York Philharmonic during Lindberg’s residency – is released by Danish record company Dacapo in May. The CD includes the Piano Concerto No. 2 (2011–2012) with pianist Yefim Bronfman, Al largo (2009–2010) and Expo (2009) with conductor Alan Gilbert, New York Philharmonic’s Music Director.

Magnus Lindberg’s music can be heard also elsewhere in Europe in the summer, for example in London, Paris and Cologne. A world premiere is coming up at Aldeburgh Festival on 22 June with Birmingham Contemporary Music Group and Oliver Knussen. This is one of the six specially commissioned pieces celebrating the Royal Philharmonic Society Bicentenary.