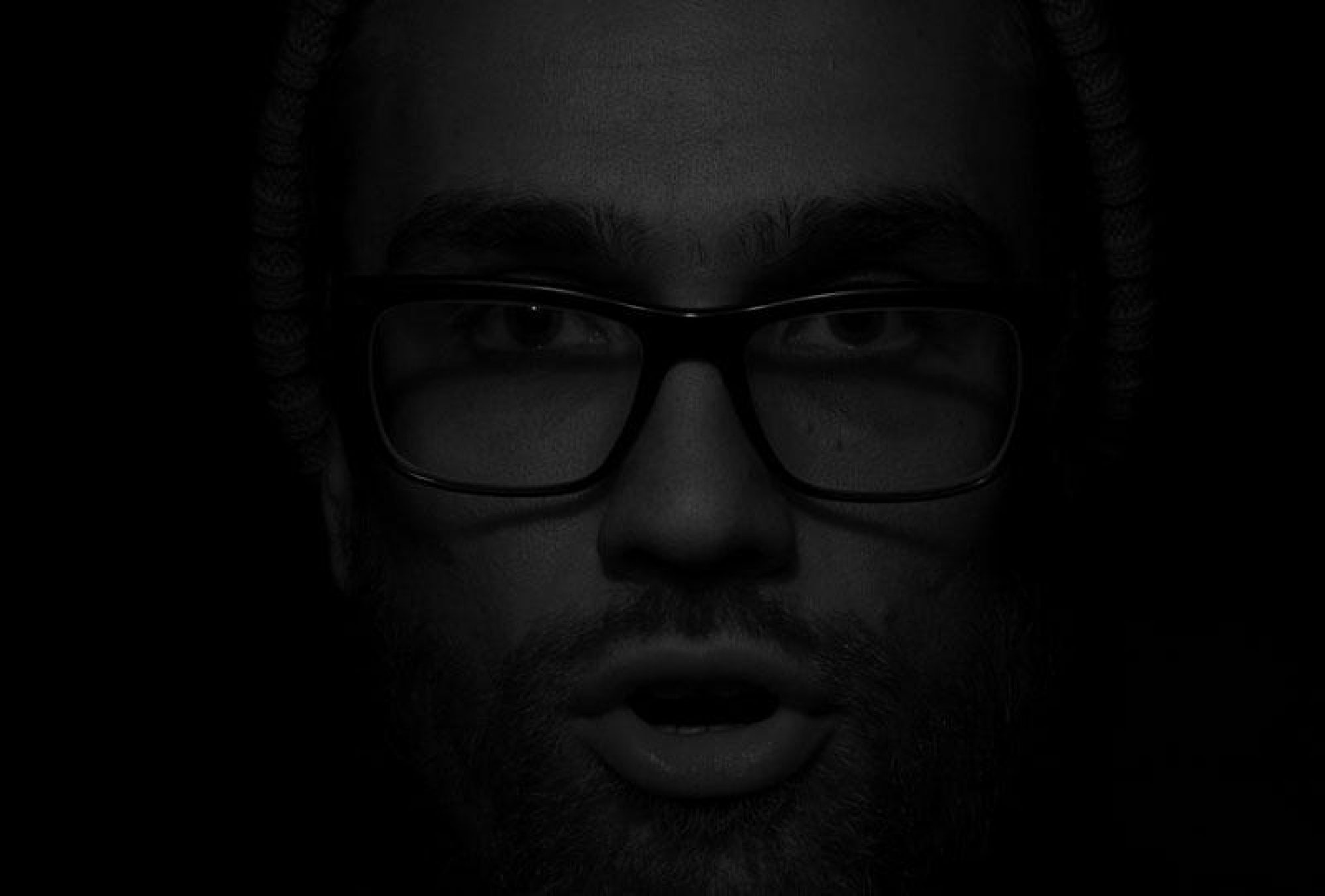 Initiated by forward-thinking producers Teeth and Desto, Signal Life is one of the latest offerings in the low end savvy dance music from Helsinki. Late January sees the imprint take their sounds to London.

One way of defining how "modern" looks like in 2013 would be a visit to the Signal Life web presence which is, in a word, elusive. The cards are firmly laid on the table – face down. Label news are conveyed as tweet headlines written in minuscule typeface linking to error pages, the imagery is a compelling selection of powerful jpg very delicately and deliberately linked. This is one tough tumblr, which in its minimalist stance also manages to look like pretty much what Signal Life sounds like – a feat which any label should be proud of.

For the budding imprint, now gearing up for their release number four, this is indeed nothing accidental. "We have been collaborating with Sebastian Hurmerinta of Fabel, trading ideas about what the label should look like", Matti Pentikäinen (Teeth) explains. "We're only releasing vinyl so the visual side is very important. Our first five releases are later compiled into a coherent whole as a boxed set, which also collects together a five-part story based on the releases."

Signal Life is also planning an exhibition of the album art, possibly soon but still to be confirmed at the time of writing. The images on the web site have been curated by Pentikäinen, Hurmerinta, who also does the graphic design, and the Tampere-based photographer Henri Calenius. "It's a creative collaboration in terms of mapping the general guidelines, and I'm the one connecting the dots", Pentikäinen says.

The sound of the Signal Life has been thus far expressed via scorching split 12-inch releases, first of which was fittingly a piece of vinyl divided between the label heads, Teeth and Desto aka Helsinki-based producer Risto Roman.

What does it sound like? Well, according to the tastemaking UK online shop Boomkat, Teeth's 'Vibrate' uses "aerodynamic, bare-boned drums and intuitively offset bass sync with sparse chords and fibrillating vocals for a tensile R&B-cum-Footwork-cum-2-step flex working the niche between body-rolling sensuality and swingers' gratification", while the flip side finds Desto "commanding pointillist 808s and escalating synth pitches with a body-tightening bounce built to burn up the 'floor".

That's well put, and going back to the mood set by visual cues, a certain inviting uneasiness via intensity looms large, introducing Signal Life as a force to be reckoned with in heavy dancefloor sounds. But not just that.

"We're not making sounds just for the dancefloor", Pentikäinen points out. "I love the Zebra Katz track on the next one, for example, even though it's a kind of a difficult one for the clubs. Many labels probably wouldn't put that out, but we want our artists to retain their vision in its fullest, not to try and fit it into a given form."

People have picked up on the ethos, and big names such as BBC1's Benji B have been championing the music. "The first one is sold out, and the other two have been doing well, too", says Pentikäinen. "We're rethinking the platform somewhat in that we don't have a distributor."

That is, Signal Life has chosen to handle their 500-apiece pressings by themselves, and it seems that there has been no obvious reason for changing the strategy so far. "Our main market is somewhere outside of Finland", the label manager says. "It has its own challenges. We have been getting the product out there but I've also noticed that having a distributor would give you visibility plus also credibility, being on the same level as the other labels on the roster. I still think I'm a romantic in a way, wanting to sell the records directly at gigs and such, and to selected shops only."

Signal Life has also made some waves on the live front recently, bringing heavyweight acts such as Machinedrum to Helsinki. On January 26 2013, the label arrives in the UK with their own night at London's Peckham Palais. On board are Teeth, Desto, and international label signings Zebra Katz, Visionist, Kowton, and Last Japan. The day before sees the release of Signal Life #004.

Teaming up with a local PR agency in the UK, Signal Life hopes to make a lasting impression on the notoriously hard-to-break London scene. That being said, both Teeth and Desto have already been noted by the UK crowd, making the introductions smoother.

"There's a fine line in being just a curiosity from the backwoods up North and being a serious player in the scene", Pentikäinen says. "We know we're strong in terms of the quality of our music, and on the same level with some of the best London labels. That's our starting point. We just have to work a little bit harder because we have to travel more to get there."