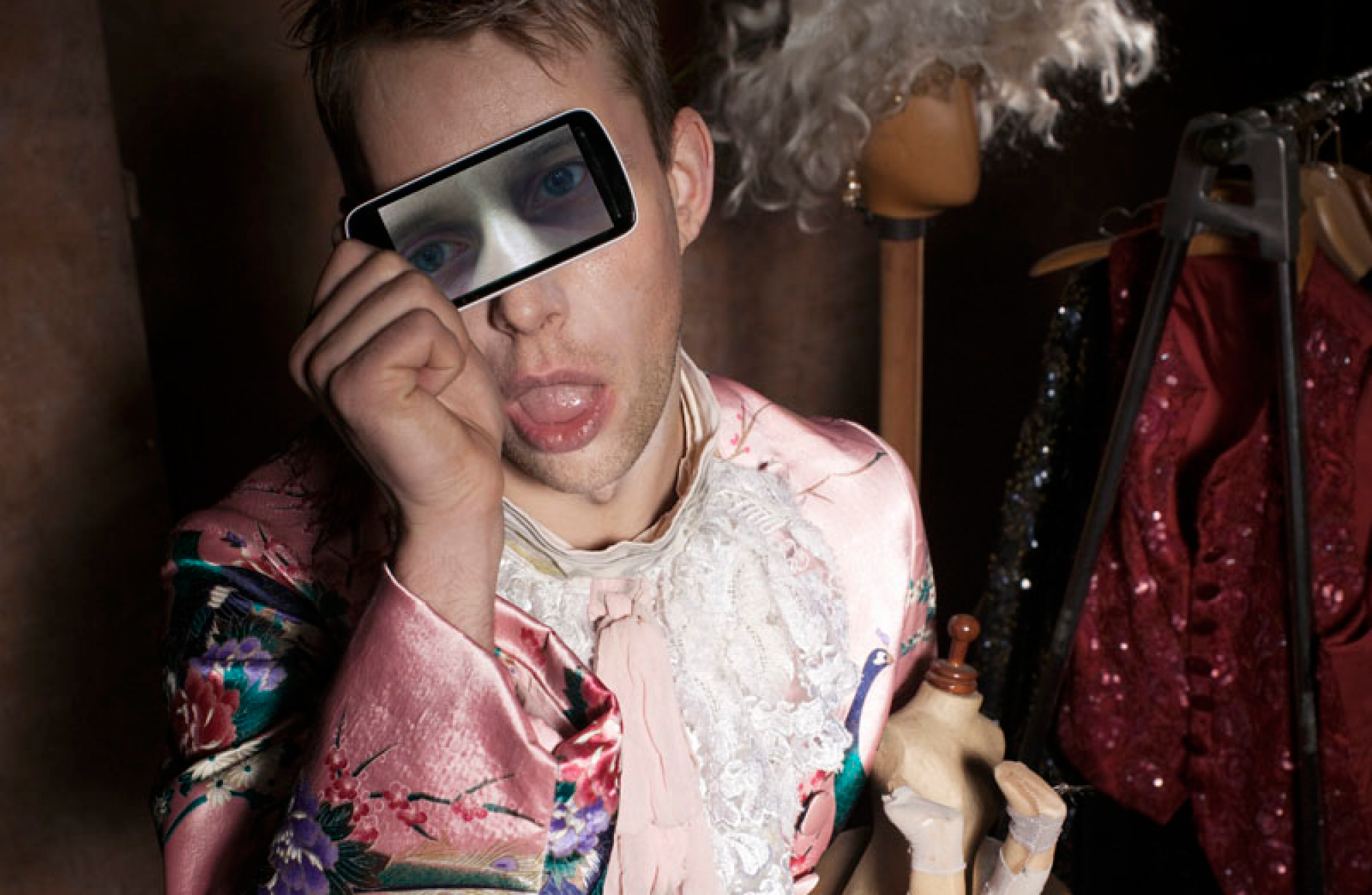 Waltteri Torikka has been awarded the Martti Talvela Award, one of the most important opera prizes in Finland.

This young baritone started his studies at Sibelius Academy in 2004 as a church musician, ending up taking his Master’s degree from the Opera department in 2012. He won the 1st male prize in the Lappeenranta National Singing Competition in 2010 and was awarded "the HSBC laureates 2009 -prize" at the prestigious Vocal Academy of “Festival International d'Art Lyrique d'Aix-en-Provence”.

Waltteri Torikka has performed with the Finnish Radio Symphony Orchestra, Tapiola Sinfonietta and Camerata Salzburg and worked with conductors such as Mikko Franck, Louis Langrée and Esa-Pekka Salonen.

He is currently starring in New Generation Opera’s Don Giovanni which will be premiered on 18th of August at Aleksanterin Teatteri, Helsinki Finland. Don Giovanni will also be streamed live by Live Music Stage on their website.

New Generation Opera is a new opera collective founded by composer, pianist, conductor Ville Matvejeff.  It incorporates performative, cinematic and artistic features into an entity by setting the stage with a distinct virtuosity and adding a new, intense visual tempo to the Gesamtkunstwerk of opera.