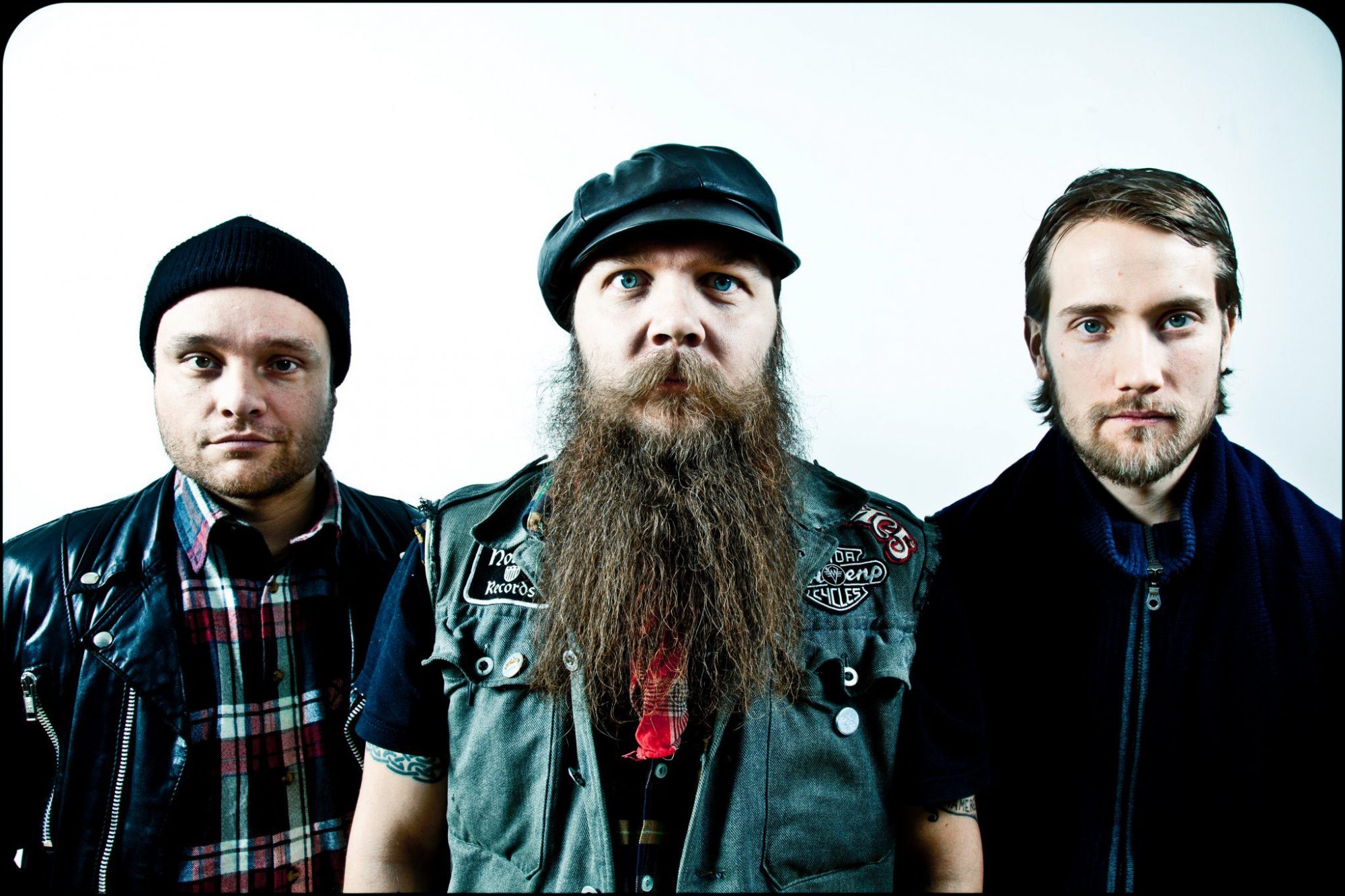 Seven Hills is the new album from Alexi Tuomarila, an artist on the verge of becoming one of the most important young pianists & composers on the European Jazz scene. His trio consists of also Norwegian Mats Eilertsen on bass and Olavi Louhivouri from Oddarrang on drums. The album is released by Edition Records (UK) in June.

Edition Records is also releasing Mopo’s recent album Jee! in the UK, in May. Their saxophonist Linda Fredriksson was recently awarded with Critics’ Spurs, an annual honorary prize from The Finnish Critics' Association.

The energetic new album This Time (Prophone) from the jazz drummer Jussi Lehtonen is modern jazz that honors tradition. On the album he is joined by a group of renowned musicians, Dutch guitarist Jesse van Ruller, saxophonist Joonatan Rautio and jazz organist Mikko Helevä. Lehtonen is responsible for most of the compositions on the album, but there is also an original piece by van Ruller, as well as some jazz standards.

Kokko Quartet had a splendid performance at jazzahead! in April, with a vast crowd of listeners present. Their debut album Like a River was released in March. Established in 2010 and led by pianist Johanna Pitkänen, the group with Kaisa Siirala (saxophone), Timo Tuppurainen (bass) and Risto Takala (drums), plays recognizably Scandinavian jazz but draws influences from Indian and Arabic music as well as Cuban rhythms, thus creating a distinctive overall sound.