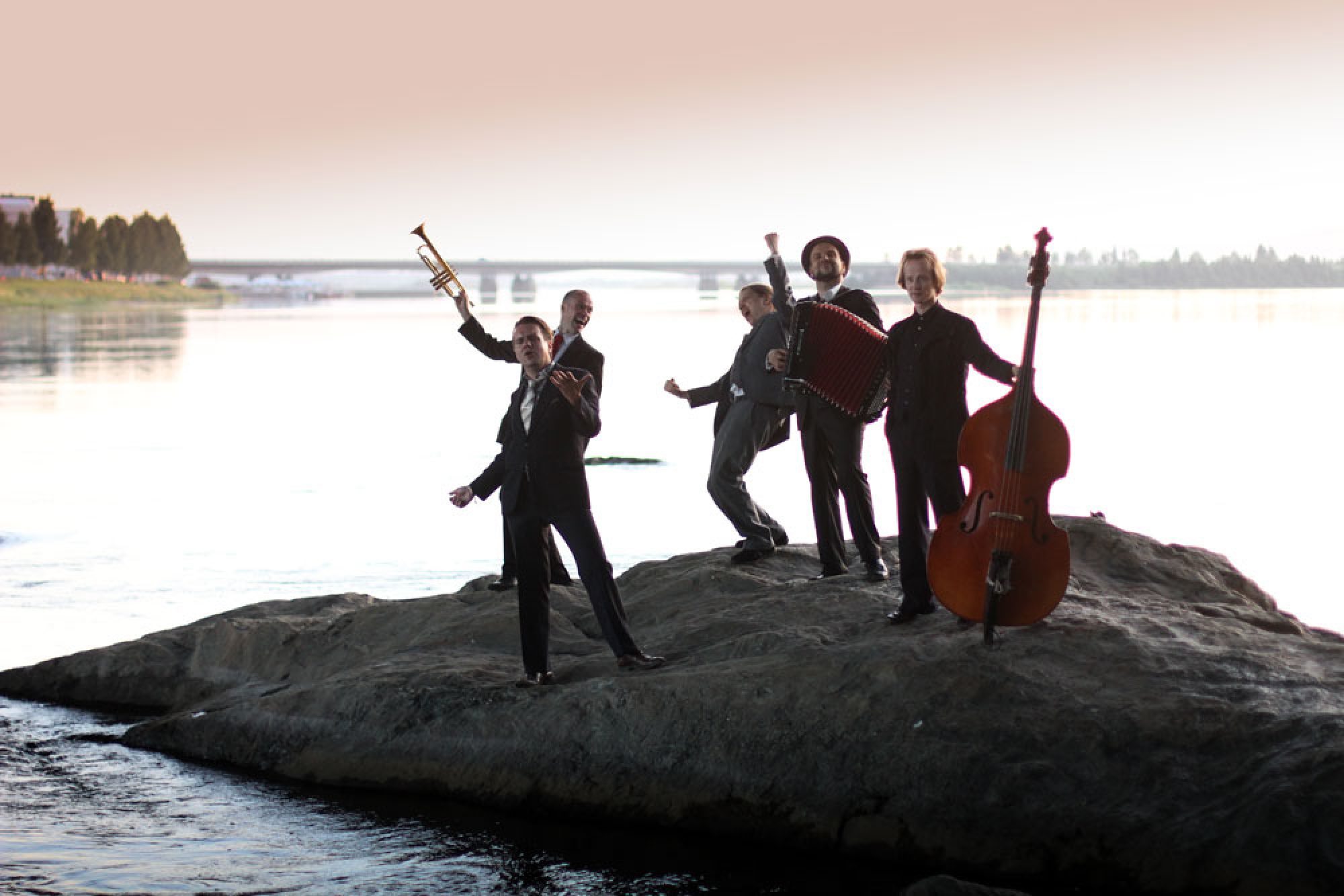 The holiday season is right around the corner, and it’s time to take a break from the hustle and bustle of the working weeks. We compiled new world music releases that help you get in the cozy mood during the upcoming weeks!

On Suuri Härkä (“The Great Ox”) Trio Suo dig deep down into the landscape of archaic Finnish runosinging: the rich language of kalevala poetry, the fascinating myths and spells and the ageless flow of kantele music. The other elements adding to the sound of Suo are 16th century nyckelharpa, 15-string kantele, shaman drum and shakers, low whistle and overtone flute, and rich 3-voice harmonies.

Wimme Saari & Tapani Rinne continue their collaboration with a strikingly minimalistic setup this time: only Wimme’s joik and Rinne’s bass clarinet are present on Soabbi. Better yet, the songs that the duo perform are old psalms. As a whole, the album is a deeply spiritual journey whose soundscapes stretch occasionally even into the dark ambient territory, yet at the same time it contains elements that are warm and full of life.

The gypsy rhythms of Balkan and Finnish schlager shake hands once again on Jaakko Laitinen & Väärä Raha’s new album Lapland-Balkan. The music has become more diverse from the previous efforts, with the songs having become more sadder yet happier, and more international yet more Finnish than before. Jaakko Laitinen's strong performance is accompanied by a trumpet, accordion, bouzouki, drums and contra bass.

Kirsi Poutanen has created a milestone with her latest album Amália Tribute: Portuguese fado music translated and sung in Finnish.  As the name suggests, the album is dedicated to the late queen of fado, Amália Rodrigues. Poutanen is accompanied on the album by Portuguese musiciancs Carlos Manuel Proença (acoustic guitar), José Manuel Neto (Portuguese guitar) and Daniel Pinto (fado bass).

The new album Valo continues from where Sakari Kukko Quartet’s Virret (2001) left, yet this time instead of Finnish psalm traditions Sakari Kukko performs spiritual compositions from all over Europe. Kukko made the album together with Iro Haarla (piano & harp), Ulf Krokfors (bass) and Mika Kallio (drums).