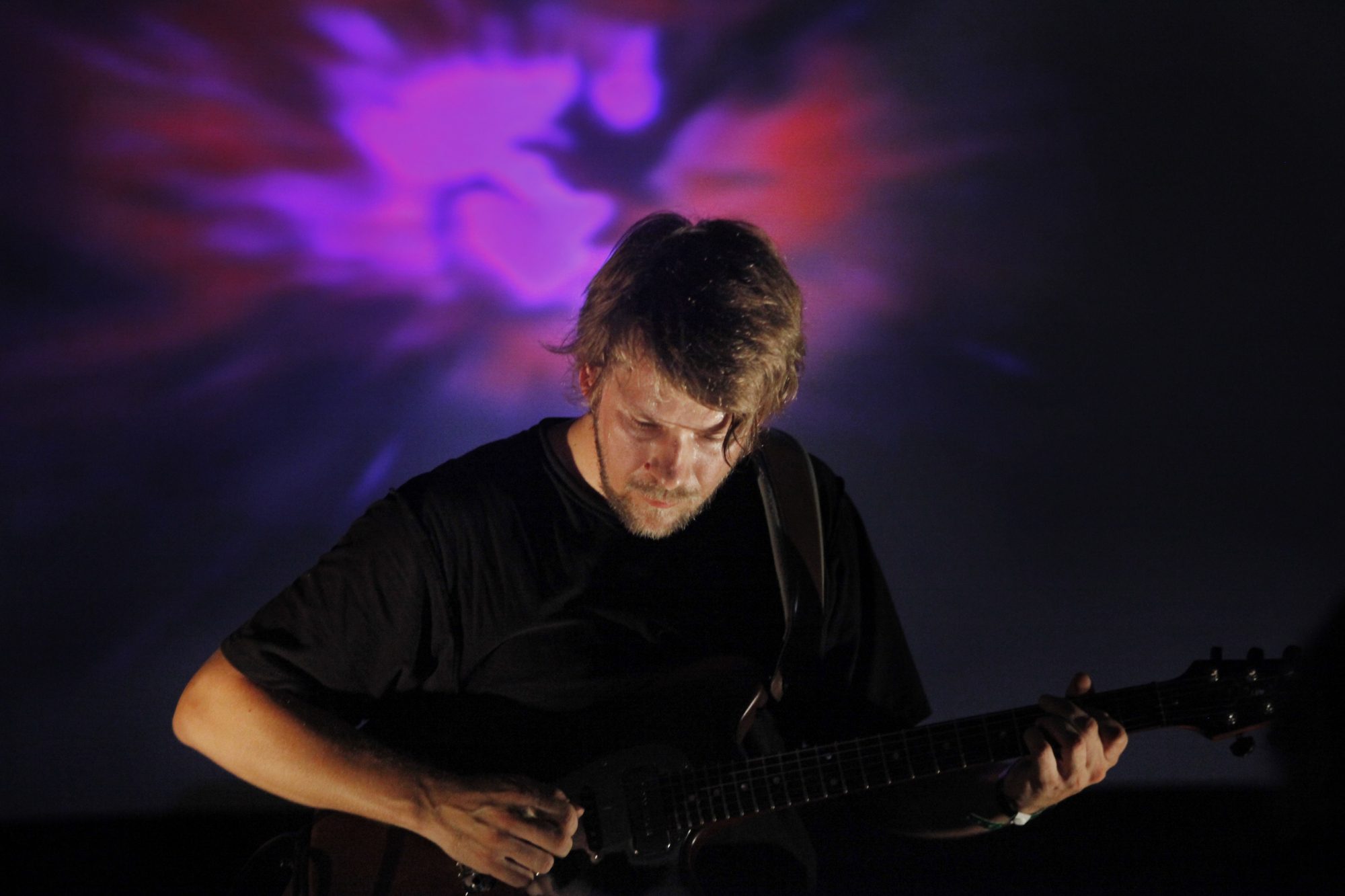 The Berlin-based guitarist Kalle Kalima has again been inspired by films, and now dedicates Klima Kalima’s new record Finn Noir (ENJA) to the Finnish film noir scene, namely to the works of film directors such as Matti Kassila, Aki Kaurismäki and Mikko Niskanen. The band Klima Kalima has worked together over ten years now, including Germans Oliver Potratz on double bass and Oliver Bernd Steidle on drums.

The pianist Aki Rissanen has released a new album together with saxophone virtuoso Robin Verheyen (Belgium) and drummer Markku Ounaskari. Aleatoric (Eclipse Music) was recorded during a special, live, one-day studio session. Just like many of the all time classic jazz albums, Aleatoric captures, like a musical photograph, a special moment in the recording history of these great musicians. The music is new and fresh but, at the same time, the method of making this album is deeply rooted in the best tradition of classic jazz.

Joonas Haavisto Trio´s new album Micro to Macro (Fredriksson Music) is now being released in Europe during February. As the title of the album suggests, the compositions have been inspired by nature and physics. The trio’s sound reflects the freshness of Nordic jazz, and the interaction of the musicians (Joonas Haavisto, piano; Antti Lötjönen, double bass; Joonas Riippa, drums) plays an important role in their music. The album was also released on December 2012 in Japan on, where the trio will be touring on 15-23 April. Additionally, they will also tour in UK during autumn 2013.