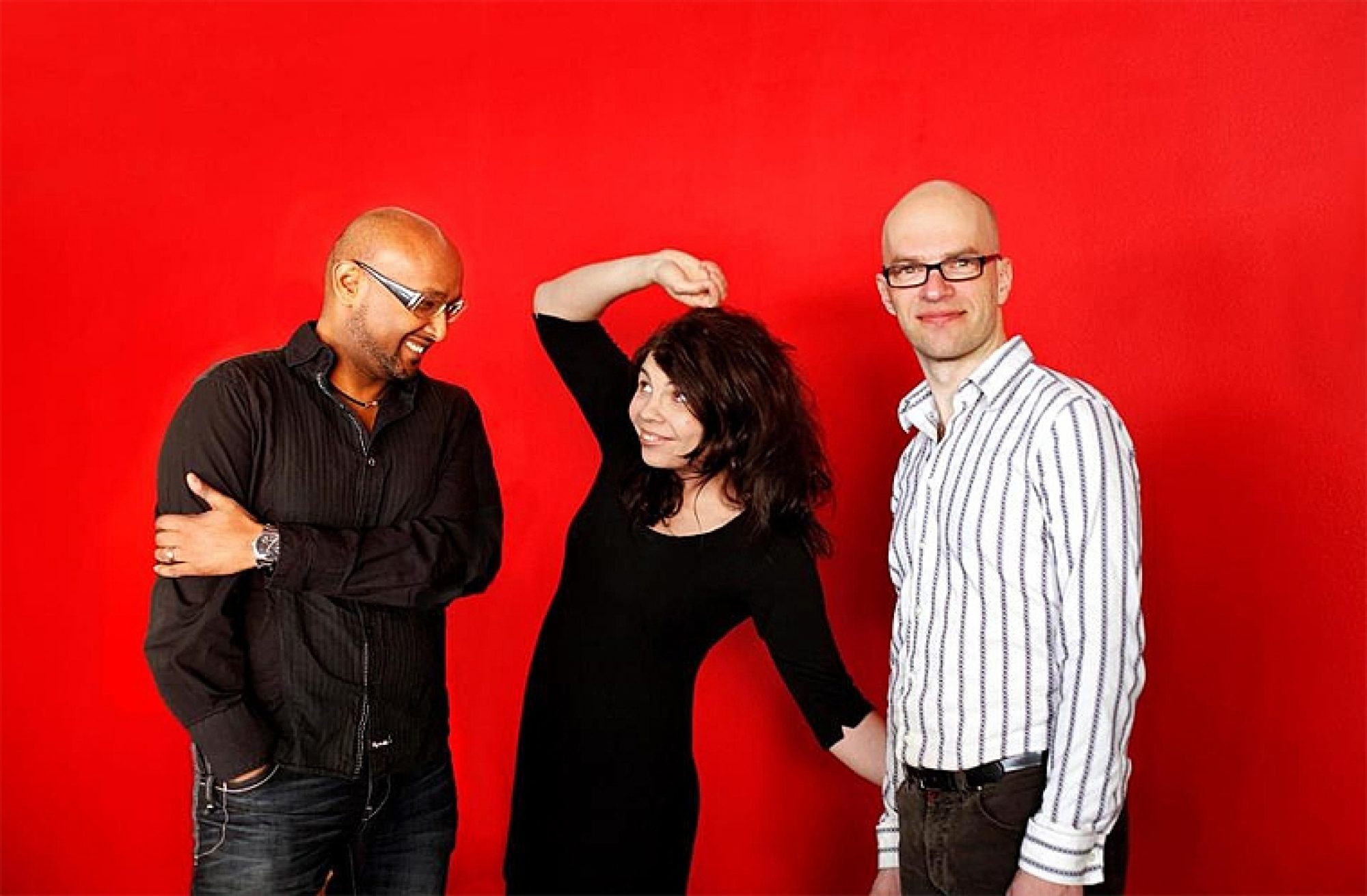 The renowned guitar player Raoul Björkenheim has released a new album Kalabalik with Anders Nilsson (guitar) and Gerald Cleaver (drums). The album was recorded live at Downtown Music Gallery in New York on 2 January 2011. Kalabalik was released and celebrated in the Downtown Music Gallery 21st anniversary show at Poisson Rouge club in New York on 25 May 2012.

Johan Ölander Quartet released their album The Tongue-Twister, and currently they are touring with guitar player Jim Campilongo.

Timo Lassy is preparing his third solo album, which will be released via Schema Records on September. The album, In With Lassy, will see the sax man take his quintet through a set of irresistibly swinging eight compositions in the style of a "cooking session" recorded at the combo's Helsinki rehearsal pad. On board are Lassy on tenor sax, Teppo Mäkynen on drums, Georgios Kontrafouris on wurlitzer piano, Antti Lötjönen on bass and Abdissa Assefa on percussions.