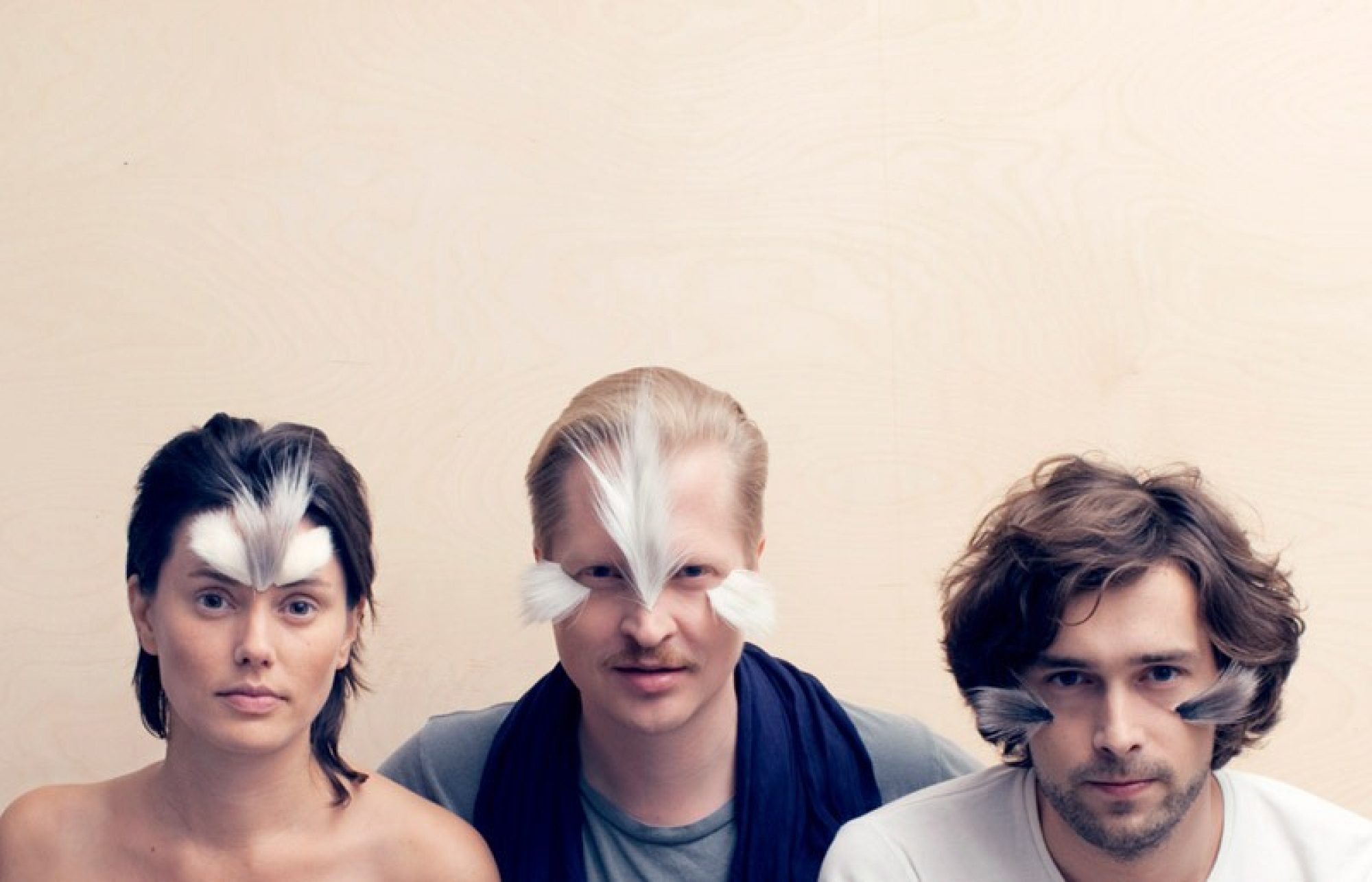 Husky Rescue ranks among the cream of the crop in Finnish contemporary pop music. Now the Husky Rescue three-piece is set to put up a unique show, their only one in Helsinki this fall. The audience is invited to lay in the dream-like surroundings, complete with pillows, near the stage set in the middle of the venue. The band calls this concept "dream music", and promises to uncover a batch of new material from their upcoming album (due spring 2013) alongside signature Husky Rescue tunes.

The Husky Rescue performance at Korjaamo is the project of shooting and streaming live a new music video during the performance. The audience is invited to take part in the video, a visually direct continuation of their recent single "Deep Forest Green". The web stream will be available during the show at www.husky-rescue.com or and afterwards at the band's Youtube and Vimeo accounts.

The other one of the label night's artists is Tiiu Helinä, a fresh Helsinki based artist, whose sound stays true to the El Camino staple of craftsmanship. On stage, the band is a four-piece band also including her brother Samuli Tanner, the producer previously known from the electronic project Clouds. He completes her melodies with meandering soundscapes on the debut single Muuri as well as the upcoming full length Veli, due out via El Camino on November 5.

The Line of Best Fit will stream the music video live at www.thelineofbestfit.com or at www.clashmusic.com on October 6 at 10pm (CET).