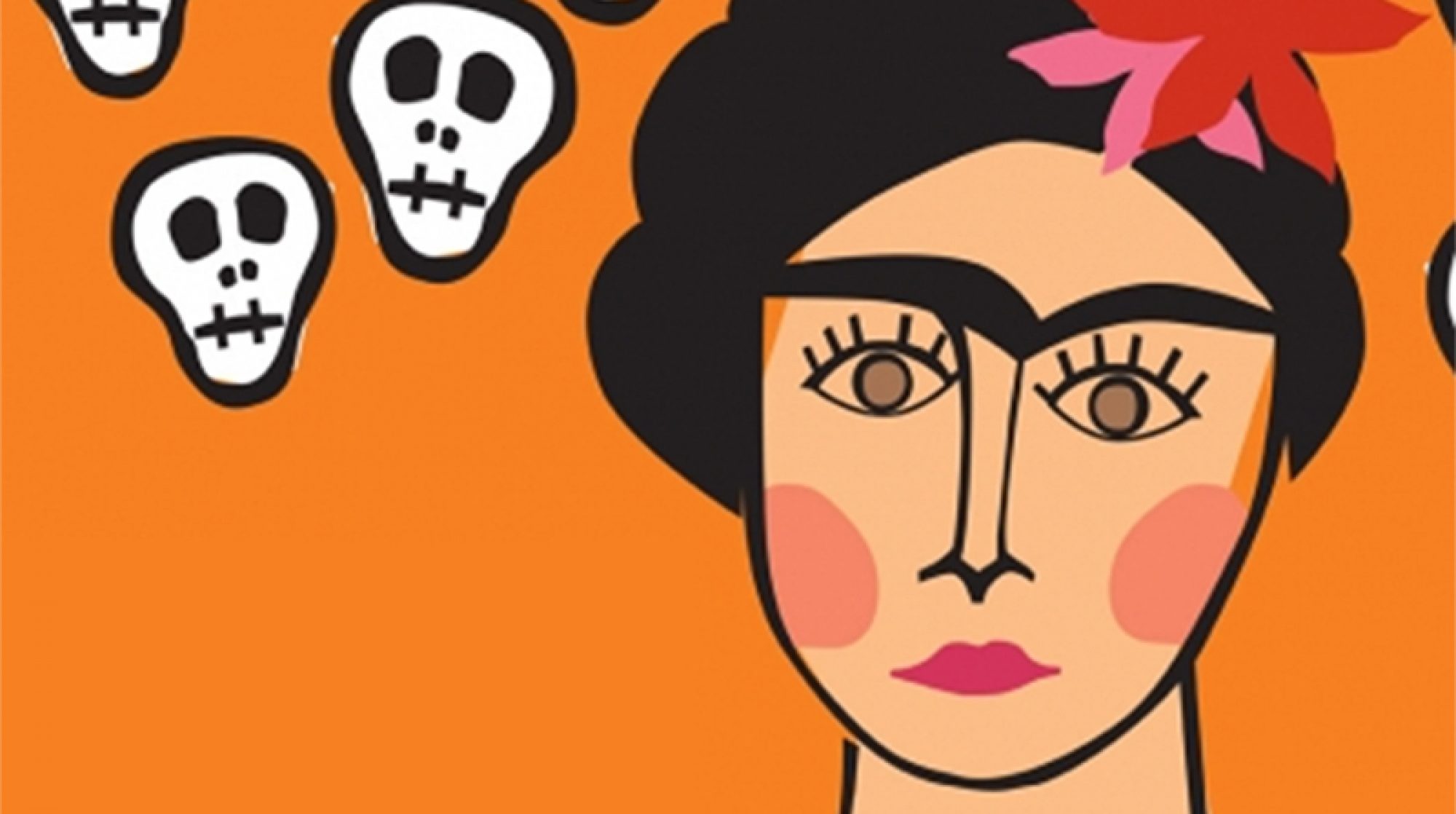 One of the major Finnish compositions written for autumn 2014 is Kalevi Aho’s new opera about the Mexican artist Frida Kahlo, titled Frida y Diego. The libretto for the three-hour opera is written by Maritza Nuñez in Spanish. The opera was commissioned by the Sibelius Academy Opera and it is performed by the young and upcoming singers of the music university. The premiere takes place on 17 October, and altogether six performances will be seen in Helsinki in October.

Finnish orchestras have commissioned new works for the season as well. Matthew Whittall’s new orchestral work The Architecture of Happiness was premiered at Finnish Radio Symphony Orchestra’s season opening on 3 September, and the autumn season will end on 16 December with another premiere, a new work by Perttu Haapanen. New concertos are especially popular in the following months: on programme are Jukka Linkola's Clarinet Concerto on 3 October with clarinettist Christoffer Sundqvist and Pietarsaari Sinfonietta,  Aki Yli-Salomäki’s Clarinet Concerto on 23 October with Olli Leppäniemi and Turku Philharmonic Orchestra, Olli Kortekangas’ Clarinet Concerto on 30 October with Christoffer Sundqvist and Oulu Symphony Orchestra, Jukka Tiensuu’s Cello Concerto on 28 November with Anssi Karttunen and Tampere Philharmonic Orchestra, and Sebastian Fagerlund’s Mana, concerto for bassoon and orchestra with Bram van Sambeek and Lahti Symphony Orchestra on 6 December.

The Kortekangas premiere is part of a contemporary music festival in Oulu, titled “Uuden musiikin lokakuu” – October of New Music. The six-day festival presents mostly Northern Finnish compositions, and this year there will be several premieres by Jouko Tötterström, Tapio Lappalainen and Juha Pisto, among others. The festival takes place from 27 October to 1 November.

The III International Uuno Klami Composition Competition will culminate in November with the competition finals with Kymi Sinfonietta. Five world premieres will take place during the finals on 13 and 14 November, including works by Finnish composers Teodor Nicolau and Sauli Zinovjev.