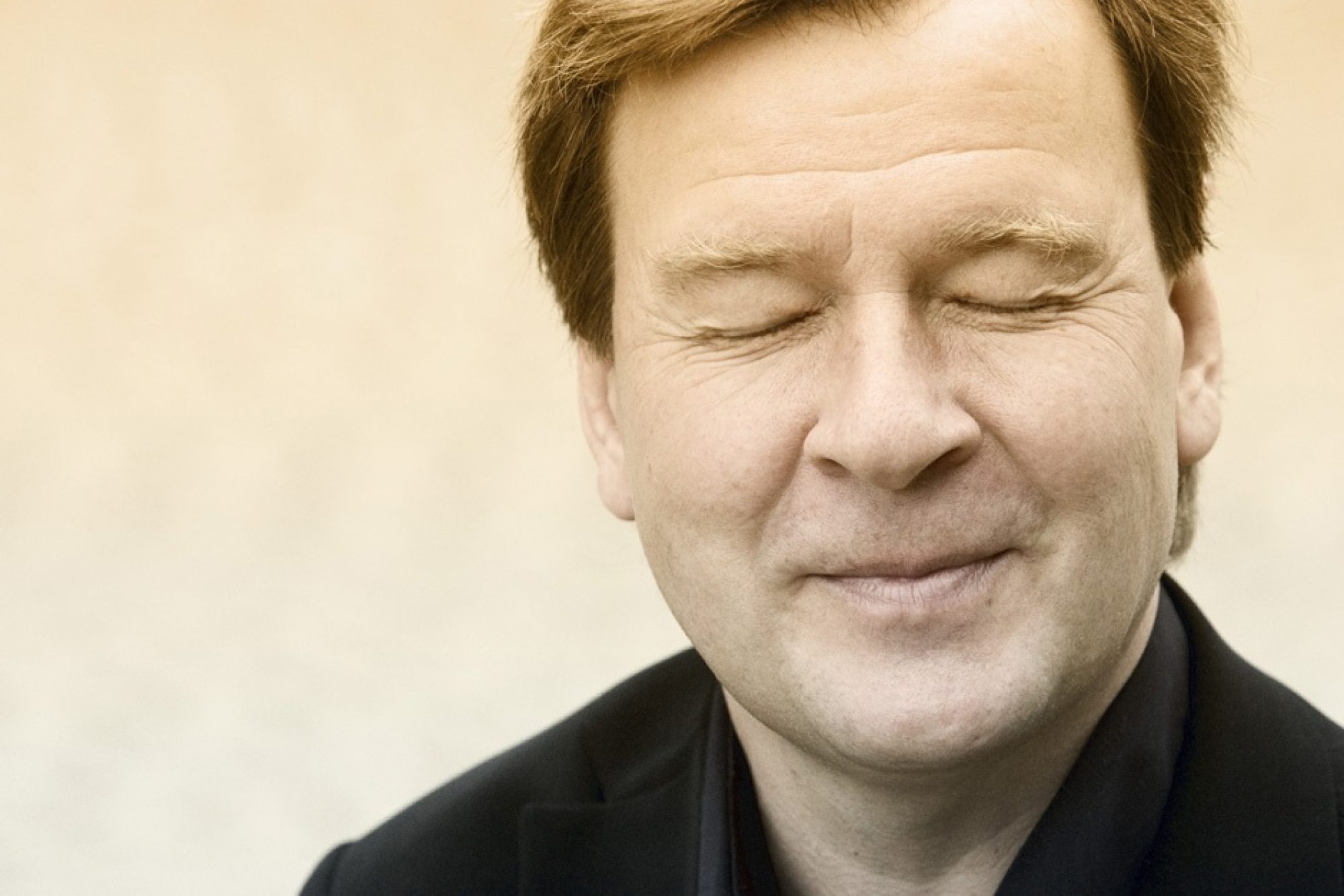 The start of November will see the kick-off of the Netherlands-based New European Ensemble's all-season “Lindberg project”, with two concerts at a two-day mini-festival in The Hague. The concerts will feature Magnus Lindberg's pieces Jubilees, Souvenir and Corrente.

Jubilees, to be performed on friday, is a festive arrangement of piano pieces that Lindberg composed in honor of Pierre Boulez’s 75th birthday. Played on both nights, Souvenir is Lindberg's tribute to the French composer Gérard Grisey, whose music explores new sound worlds. A magical homage for 18 musicians, originally written for the New York Philharmonic. As saturdays second piece, Lindberg's Corrente is a contemporary reshaping on the once popular baroque dance.

The Netherlands-based New European Ensemble will have an all-season “Lindberg project” on its agenda for 2013–2014. Besides the launch of the project at The Hague on 1 November, the composer will be attending rehearsals and concerts as well as giving master classes at The Hague’s Royal Conservatory. And the Lindberg project continues in May 2014 with concerts in Amsterdam and The Hague.

A lot of performances for Lindberg’s compositions are happening during the winter elsewhere too. For example, Finnish violinist Elina Vähälä will play the Violin Concerto in Portland, Oregon, and Kari Kriikku will play the Clarinet Concerto in Germany and France. The Piano Concerto No. 2 (2011–2012) with Yefim Bronfman as soloist will have performances in New York in January and a Canadian premiere in Toronto in March.

More information on the concerts in Netherlands and on the New European Ensemble's Lindberg residency here.