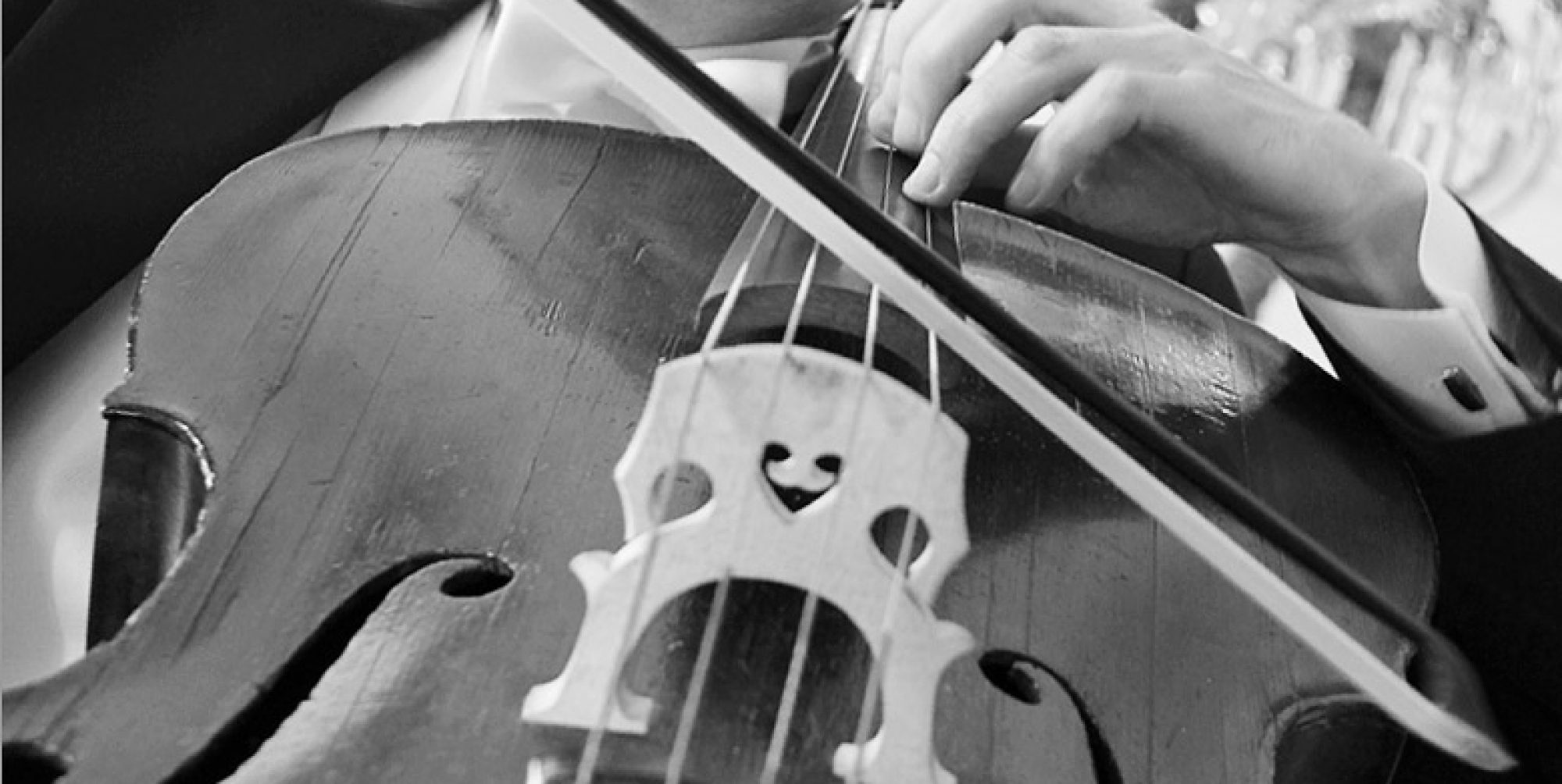 Ostrobothnian Chamber Orchestra (OCO) will celebrate its 40th anniversary this autumn. The festive concert will be held on 8 September in Kokkola, and it includes a new work by Einojuhani Rautavaara. The concert will be conducted by the orchestra's founder and long-standing conductor Juha Kangas.

Rautavaara's Into the heart of light is a 15-minute work for chamber orchestra, composed in 2011 for the orchestra's anniversary. After the premiere, the work will be heard in Pori, Finland, on 31 October. It will also tour Scotland with Scottish Chamber Orchestra and conductor John Storgårds on 5–8 December.

During the years, Ostrobothnian Chamber Orchestra has toured much abroad and released more than 60 recordings. It is also very active with contemporary music, and premiered almost 150 works. Its long-time composer-in-residence was Pehr Henrik Nordgren (1944–2008), and it has also worked closely with composers in Scandinavia and the Baltic States. The festive year already  featured, for example, Perttu Haapanen's White in April, and a commissioned work by Veli-Matti Puumala will be premiered in November.