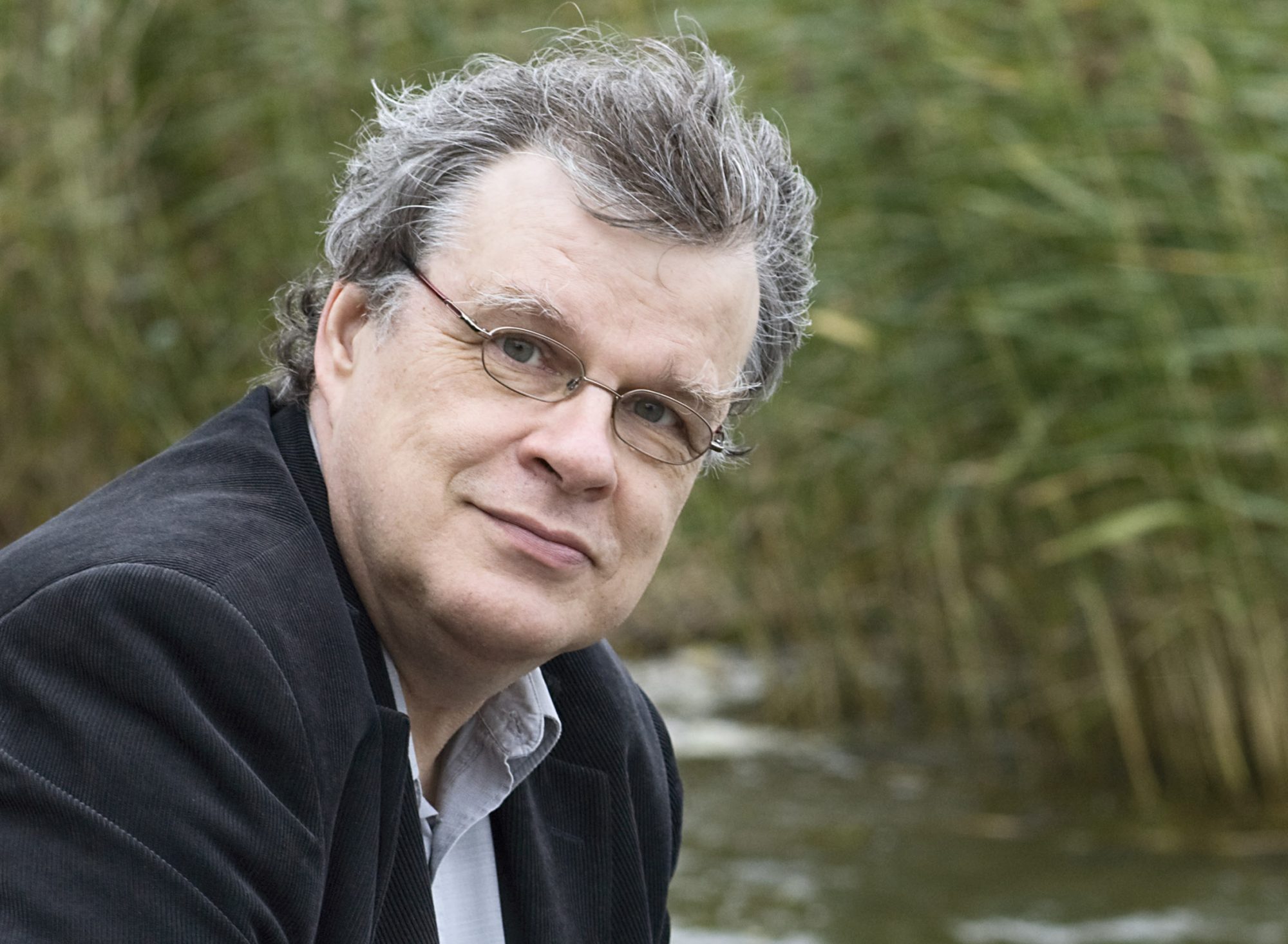 “October of New Music” is a Finnish festival of contemporary music taking place in Oulu in Northern Finland in late October (28.10.–2.11.). This year’s focus composer is Einojuhani Rautavaara, but the festival is also true to its special feature, showcasing composers from the North of Finland. This time, one of the concerts is dedicated to Oulu-based composers like Ilmari Mäenpää or Juha Pisto. Two works by Jouko Tötterström will also be premiered during the festival.

The Helsinki based concert cycles of contemporary music are also in full speed. One of the premieres is Tomi Räisänen’s new work for horn and electronics, to be premiered by Tommi Hyytinen at a Klang concert on 4 November.

In addition, a new contemporary music festival RUSK will take place in Jakobstad, Finland on 21–24 November, including for example a new work for horn, violin, cello and piano by Sebastian Fagerlund on 23 November.