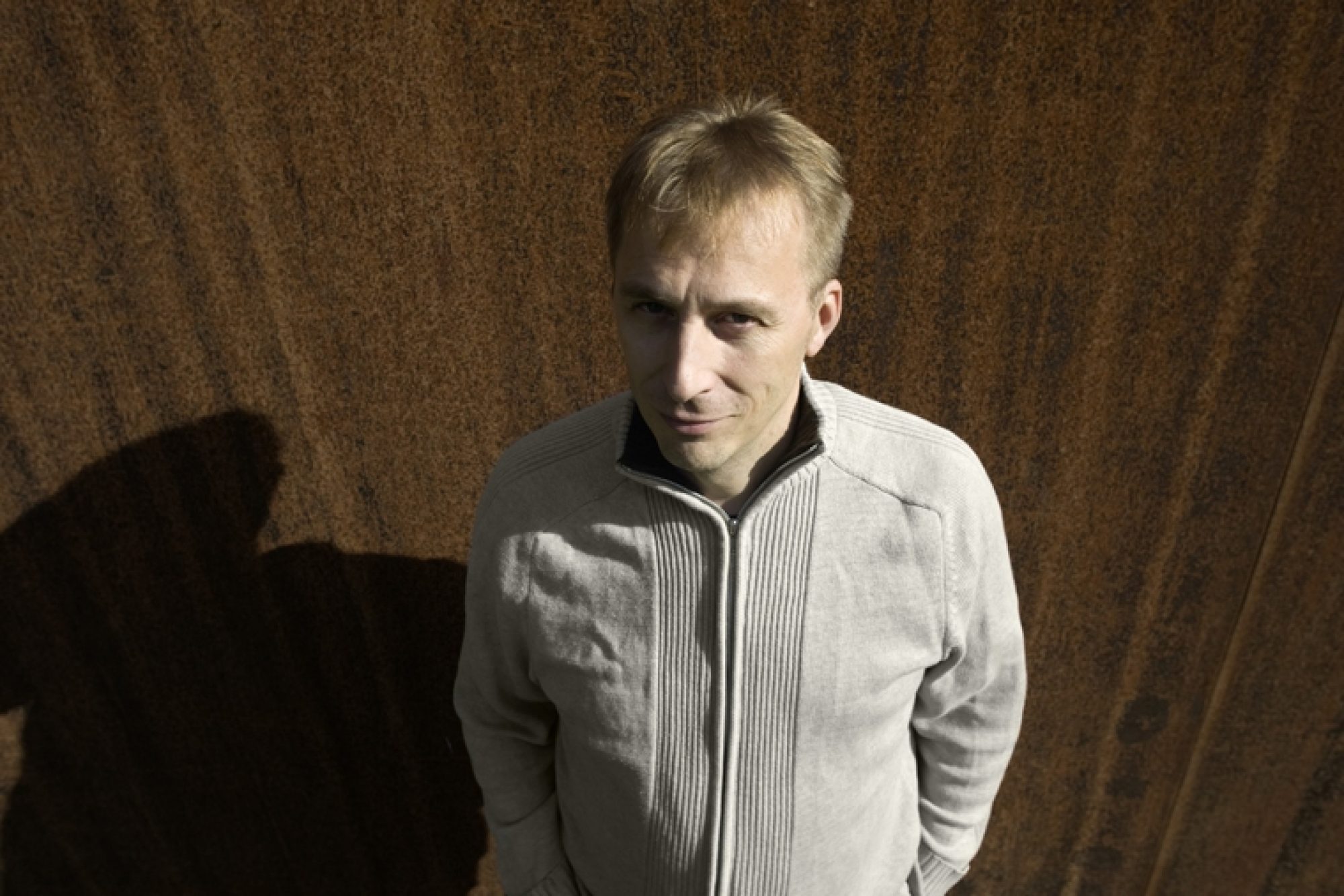 Autumn 2012 will bring several new Finnish works to audiences. One of the main events abroad will be Perttu Haapanen's Mermaid Machines, to be premiered at Stockholm's Baltic Sea Festival on 28 August. Haapanen has also written a choral work titled Report, to be premiered in Lund, Sweden, on 19 October.

Lauri Supponen's Fryd for clarinet and cello will be premiered in Apeldoorn, the Netherlands, on 29 August. The premiere of Pertti Jalava's Distant Smoke from Behind the Woods will take place in Amsterdam, the Netherlands, on 22 September, and Tomi Räisänen's next new work, Hiisi, will be first performed in Nicosia, Cyprus, on 27 September. Kaija Saariaho's new work Frises will be premiered in Istanbul, Turkey on 2 October.

Lauri Mäntysaari and Lauri Supponen will have new works on programme at FORUM international des jeunes compositeurs in Montreal, Canada. Kalevi Aho's Gejia, Chinese Images for Orchestra, will be premiered at Beijing, China, on 20 December.

In Finland, several new concertos will be premiered during the season. Tampere Philharmonic Orchestra will present the violin concerto by Sebastian Fagerlund on 6 September. Kalevi Aho's Concerto for theremin and chamber orchestra is programmed for the Chamber Orchestra of Lapland on 10 October. Moreover, Kai Nieminen's Marcovaldo, a concerto for cello, accordion and orchestra will be played by Pori Sinfonietta on 15 November and Ralf Gothóni's Peregrina by Jyväskylä Sinfonietta on 30 November.

The Kouvola Theatre will perform new musical Sydämeni Laulu, composed by the grand old man of Finnish musical theatre, Jukka Linkola. The Finnish National Opera will have a new ballet, Lumikuningatar, on programme from 23 November onwards. The music has been composed by Tuomas Kantelinen.

On chamber music front, premieres are also many. For example, Osmo Tapio Räihälä will have his sixth premiere within a year on 24 September, as his saxophone-piano duo L'homme à la licorne will be premiered in Helsinki. Klang concert series will premiere, among others, new works by Olli Koskelin and Jovanka Trbojevic, as well as several Sibelius Academy composition studens.